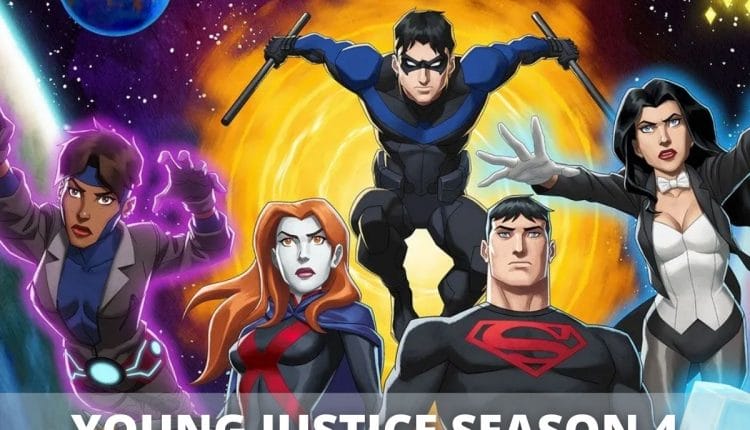 The latest trailer for Young Justice Season 4: Phantoms second half has been published, and it teases some huge team-ups for the series second half. Young Justice premiered in November 2010 and features a group of adolescent superheroes who take on covert black ops missions that the DC Universes bigger names cant be seen conducting in public.

The critically praised series was discontinued after two seasons in 2013 and resurrected in 2019 on the DC Universe streaming service for a third season. Season 4 was then broadcast on HBO Max under the title Young Justice: Phantoms.

After DC FanDome, Young Justice: Phantoms launched its first two episodes on October 16, 2021, and continued for 13 episodes until December 30, when it was canceled. The original team from Young Justice season 1 has received a lot of attention in the seasons posters and opening credits, which is a welcome comeback for fans who thought they have pushed aside in seasons 2 and 3 due to the growing cast of characters. The first three narrative arcs of the season focused on Miss Martian, Superboy, Artemis, and Zatanna, with Nightwing, Aqualad, and Rocket occupying the final episodes.

The Cast of Young Justice Season 4

There has yet to be a confirmed cast for Young Justice: Phantoms, but its highly likely that the majority of the cast from seasons 1, 2, and 3 will return, which means that youll once again hear the familiar voices of Jesse McCartney as Nightwing, Danica McKellar as Miss Martian, Nolan North as Superboy, Khalil Payton as Aqualad, and Stephanie Lemelin as Artemis.

Furthermore, the Outsiders, who were introduced at the end of last season, will almost certainly have a part to play here as well.

There is no indication on whether or not Wally West will return to us, but it seems probable that Jason Spisak will be engaged in some way. In the meanwhile, here is the cast that we believe will appear:

When Season 4 Of Young Justice Is Coming?

Now, HBO Max has published a new teaser for Young Justice: Phantoms mid-season premiere, displaying a lot of action and excitement for whats to come, including Darkseid, explosions, and undersea fights. The season will begin in the spring, according to the video, but no official date is given.

The first formal day of spring is planned for March 20, 2022, therefore their show might premiere before or after that day. Season 4 is expected to have 13 more episodes, bringing the total number of episodes to 26.

Episode 14 of Young Justice: Phantoms will premiere on HBO Max in the spring of 2022. Although no official release date has been set, the second half of the season is scheduled to premiere on a Thursday, and new episodes will most likely be released every Thursday following that.

DC-based colleagues Peacemaker, an HBO Max original, opens on January 13th. It has a seven-week run and publishes new episodes on Thursdays, so its feasible that Young Justice season 4 will return on that day when it wraps up in  March 2022.

Read More: The Owl House Season 2 | Check Out the Most Recent Updates! 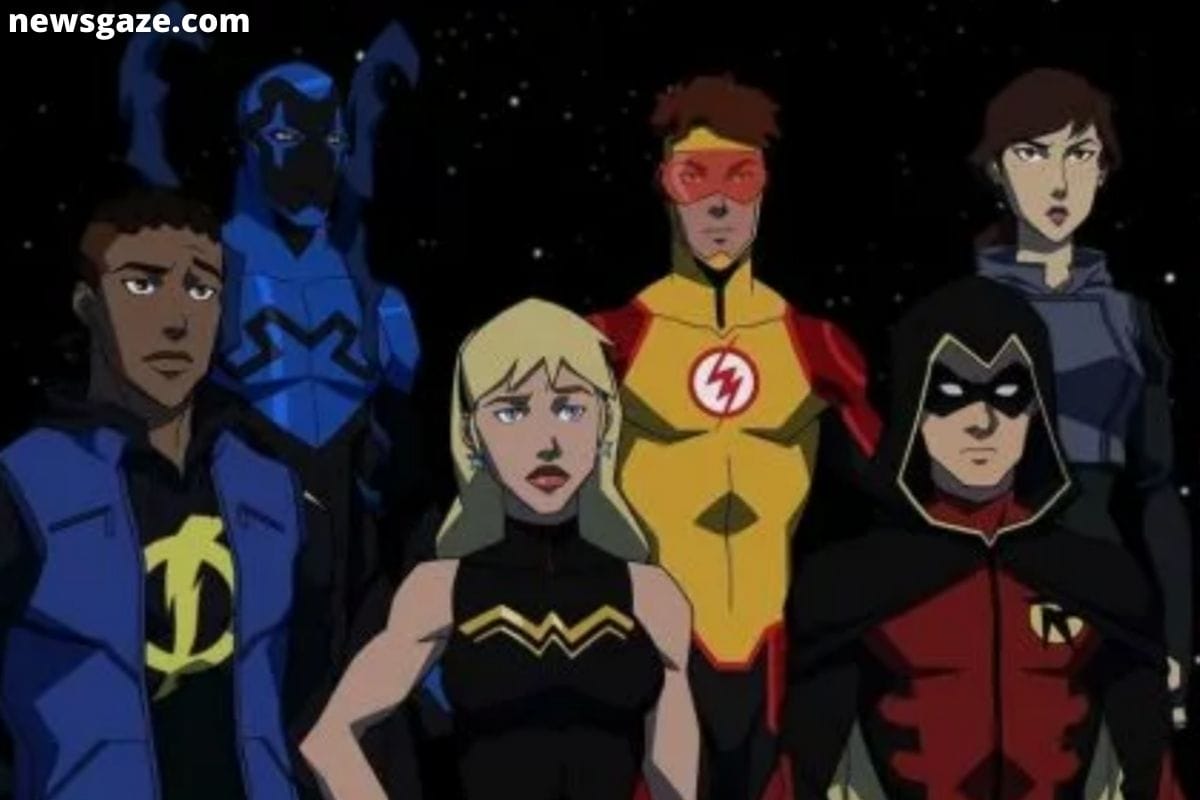 What Can We Expect From Season 4?

Nightwing isnt shown much in the clip, but given how important he was in season 3, its likely hell be there to help out the other characters. A few action sequences set in Atlantis, featuring Aquaman, Mera, and presumably King Shark, give a hint at Aqualads story in the trailer.

Rocket is linked with The Forever People as well as other New Gods like Metatron and Orion, implying that her journey would be greatly influenced by the Apokolips arc from the previous season. Rockets abilities are derived from an alien device known as the Inertia Belt, which she obtained from her tutor, Icon, who is also an alien, suggesting that the two may share a connection to the New Gods of New Genesis and Apokolips.

The three heroes were the main characters in the first story arc of the new season. After becoming engaged, Superboy and Miss Martian planned to have their wedding ceremony on Mars. On their intergalactic adventure, they were joined by Beast Boy, Sphere, and Martian Manhunter.

The heroes became entangled in a Martian civil war once they arrived on Mars. Superboys death during one attack with a big amount of Kryptonite was one of the tragic repercussions of the fight. Miss Martian and Beast Boy have returned to Earth, bereft of a friend and loved one.

Looks like Kaldur grew some stubble waiting on the second half of season 4! Lol Im excited for you to see how this all comes together. Gonna be epic. #youngjustice #youngjusticephantoms returns March 31st pic.twitter.com/1yMKGp3kGL

In the next narrative, Artemis teamed up with her sister Cheshire to combat the League of Shadows. Lady Shiva planned the kidnapping of her daughter, Orphan, while also stealing secrets from the Justice League, according to the plot. Onyx and Cassandra, Vandal Savages daughter, turned to Artemis for guidance as to potential League of Shadows traitors.

Artemis enlisted Cheshires help to sort out the issue because she didnt know who to trust. Cassandra was subsequently discovered to be the mole. Cheshire and Onyx stayed with Sensei on Infinity Island after rescuing Orphan for rehabilitation.

Is The Trailer Released For the Young Justice Season 4?

yes. The Trailer is Released and is given below. Do watch it.

The Sentinels of Magic, who were assembled in the final four episodes of Young Justice: Phantoms first half, with Zatanna at the core, are also given special attention. She appears in one scene as Doctor Fate, as she and other DC magic users have agreed to split the time wearing the Lord of Orders helmet, and the trailers final shot shows her looking intense, implying that her role in the plot is far from complete.

One of Zatannas proteges, Mary Marvel, succumbed to Granny Goodnesss enticement in the first part of Young Justice: Phantoms, implying that she will begin working with the villains and something that Zatanna will have to deal with before the end.

As soon as we have additional information, well let you know here at newsgaze.com

Married At First Sight Season 13: Is The Couples Are Still Together?