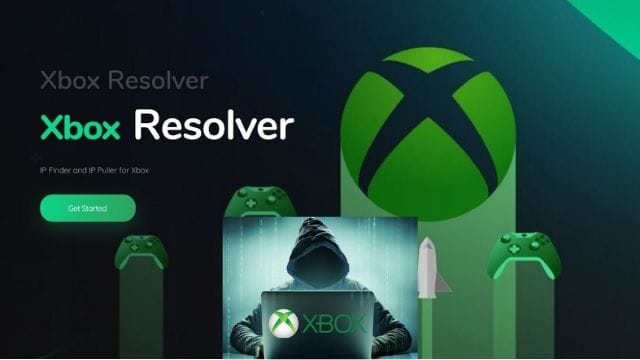 If you’re looking into what xResolver is, chances are you’re already a little on edge. In the last few weeks, gamers, hackers, and issues about online safety and privacy have all been talking about the same thing. As long as you don’t get too scared and keep reading, you’ll be able to get what you need in this world.

Before we get into the specifics of what xResolver does, it might be a good idea to talk about why it exists. Video game culture has always been a little elitist or toxic to certain parts of it, and this is where our story starts.

Video games were made first and foremost to be fun. However, as online games progressed to the point where people could compete against each other, some people got carried away.

Nobody likes to lose, but how we react to that feeling is very important. In fact, this turning point is at the heart of why xResolver is there and what it’s used for. It’s used for revenge, bullying, and antisocial behavior on the internet.

Do You Know What xResolver Does?

xResolver is a database or website that stores publicly available information about gamers‘ IP addresses and how they connect to their Gamer tags and online profiles. Note that this specific information is available to the public, so it isn’t illegal to share it on a public website.

To put it simply, the person who wants to know which IP address is linked to your PS4, Xbox, or PC account most likely doesn’t have your best interests in mind. So who cares about your IP address? Your friends don’t. A person who hacks.

xResolver lets people who want to see private information that ties your online identity to your real-life internet connection. From now on, they can try to hurt you in many ways, including DDOS (distributed denial-of-service) attacks.

When you play League of Legends, let’s say you beat someone very badly. They get angry and want to fight back. They could go to xResolver.com, type in your Gamer tag or PSN ID, get your IP address, and then make your internet connection so slow that it would be painful to use.

That, to put it simply, fucks. 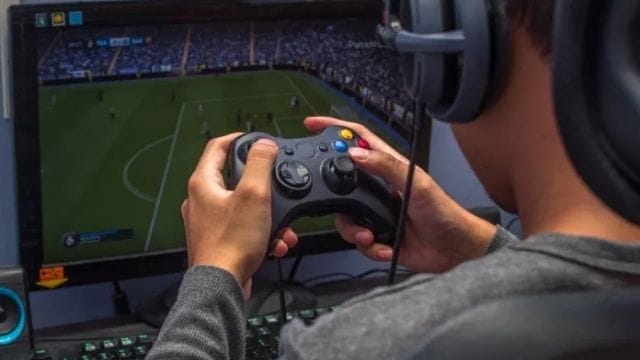 What xResolver Doesn’t Accomplish. (Octosniff, on the Other Hand, Does!)

However, what xResolver doesn’t do is get any of this data. It’s better to think of it as a library of information than a tool for getting information.

There are two main people who are to blame in this case: hackers, and programs like OctoSniff, which let the hackers get IP data from people who aren’t paying attention.

OctoSniff is a computer program that runs in the background while people are playing games. It gathers data and breaks it down into simple information. This data can show which IP address goes with a Gamer tag or ID.

xResolver could then let anyone who wanted to see it do what they wanted with it. As we said before, it’s not likely to be for a good cause.

Xresolver and Octosniff are officially down 🙏🏾 pic.twitter.com/V2Q3CUdbVk

When xResolver BlackLists You, What Should You Do?

This site lets anyone enter a Gamertag or PSN ID and see if the site already has information about that account’s IP address. At the moment, the homepage says that they have almost 25 million “resolved” accounts.

In the xResolver database, you aren’t good. It’s not the end of the world, though. There isn’t a reason to be afraid just because you are on there. There was an online game with someone who was a piece of shit. They hacked into your data and made it public.

They say that if you pay for a premium service, your information will be “blacklisted.” This is what the xResolver website and other sites like them say. They might remove this information from their database, but they won’t make sure that their competitors do the same.

Is what’s going on is that they are trying to get you to hand over your hard-earned money. They don’t have the power to truly protect you, so they don’t need to be bargained with at all.

Instead, the best thing to do is to change your IP address and keep it safe in the future. 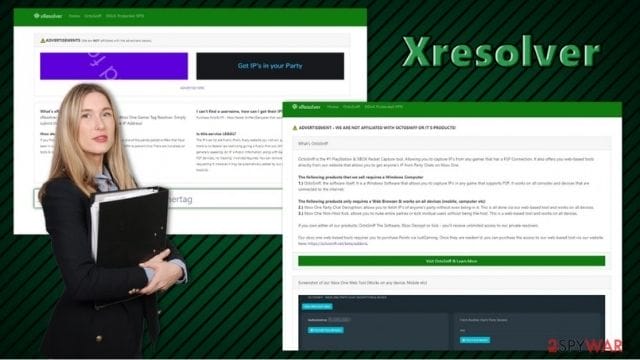 Getting My IP Address Blocked Will Cost Me Money?

Players can “blacklist” their Gamertags and remove them from their public IP address logs on sites like xResolver, but this is just a scam to get gamers to pay for nothing.

Scraped by xResolver, the information is public and mostly comes from people who use programs like OctoSniff. To have your gamer tag linked to your IP address when you’re online, you must be in a multiplayer game with someone else who is running a scraping program.

People may try to attack or DDoS you when you play games if your gamer tag is linked to your IP address. This is very unlikely, and it would require you to be part of an online, public session with hackers.

IP address and gamer tag could be found out if you pay a hacker. There are other ways to get them back.

Your IP Address Can Be Stolen by Hackers While You Are Gaming How?

OctoSniff gets this information and decrypts user information when people play online, so they can keep track of which Gamertag goes with which IP address. This can then be added to databases like xResolver, which allows hackers to target specific players, making it easier for them to find them. 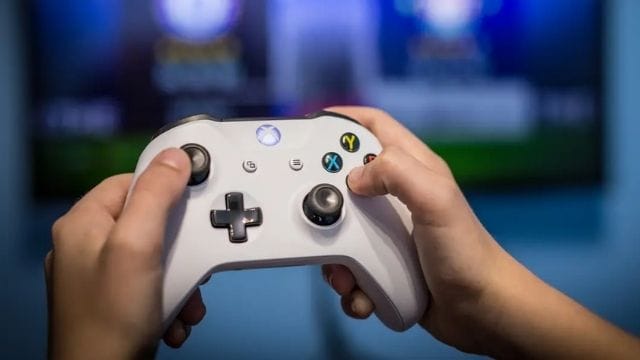 Protect Yourself by Changing Your IP Address!

It might be easiest to unplug your router for a few minutes and see if it works better after that. It’s free to check your IP address on the following site. There is no guarantee that this process will give you a new IP address, but it won’t stop another hacker from using it.

A long-term solution would be to buy a VPN. VPN providers not only make it easy to change your IP address, but they also help keep it safe from hackers and scammers. VPN services are cheap and can also give you extra benefits.

Please let us know if this little guide has made you less stressed out about xResolver! If we want to have fun, we shouldn’t let them get in the way. Everyone can play games, and that’s the end of the conversation.

The New GoPro HERO3 Is Coming Out Soon