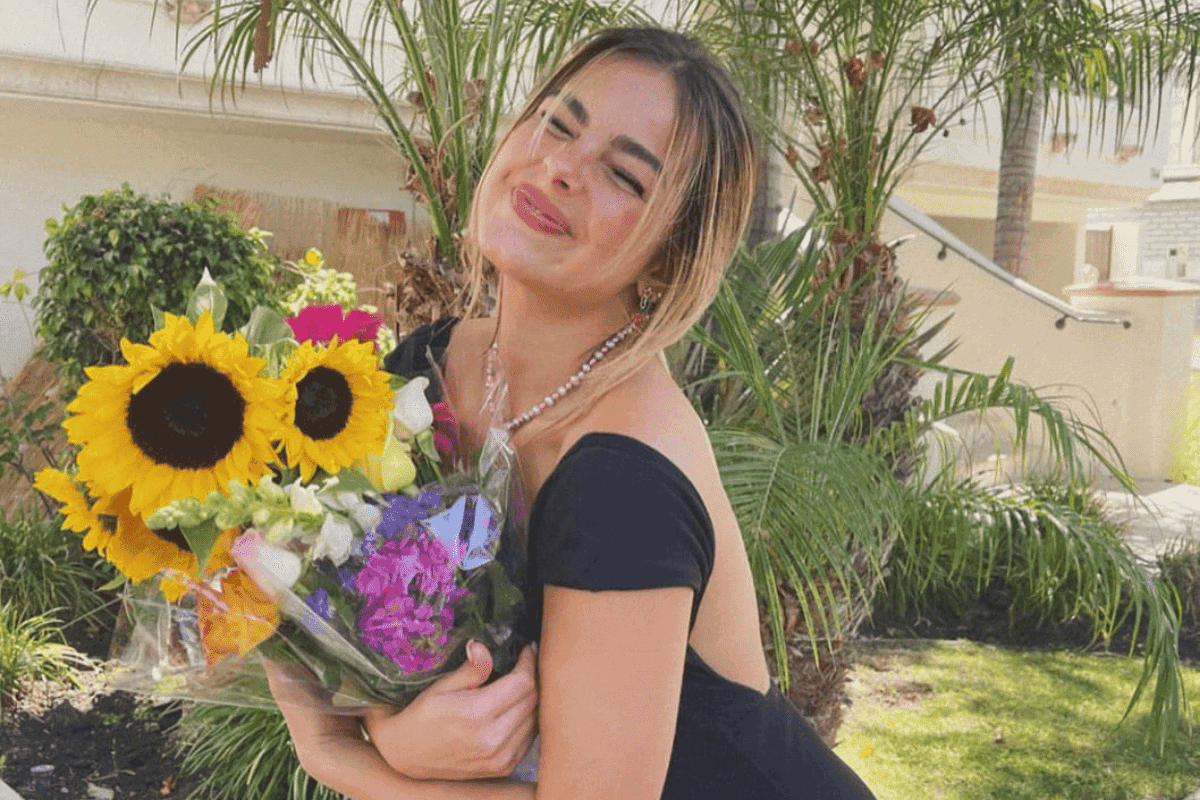 Addison Rae is a well-known singer, dancer, and social media influencer from the United States. She is 21 years old and was born in Lafayette, Louisiana, on October 6, 2000. She began uploading videos to TikTok in 2019 and quickly gained popularity for her dancing performances. As of July 2021, her TikTok account had accumulated over 85 million followers.

She is TikToks third most followed influencer. Addison Rae is the highest-earning TikTok star, according to Forbes. Her social media following continues to grow daily. On TikTok, she averages 25k daily views and 4.75 million followers on YouTube.

Continue reading to find out what Addison Rae is up to these days.

As of 2022, the social media figure has accumulated more than 80 million followers on TikTok, making her the platforms fourth most followed individual. 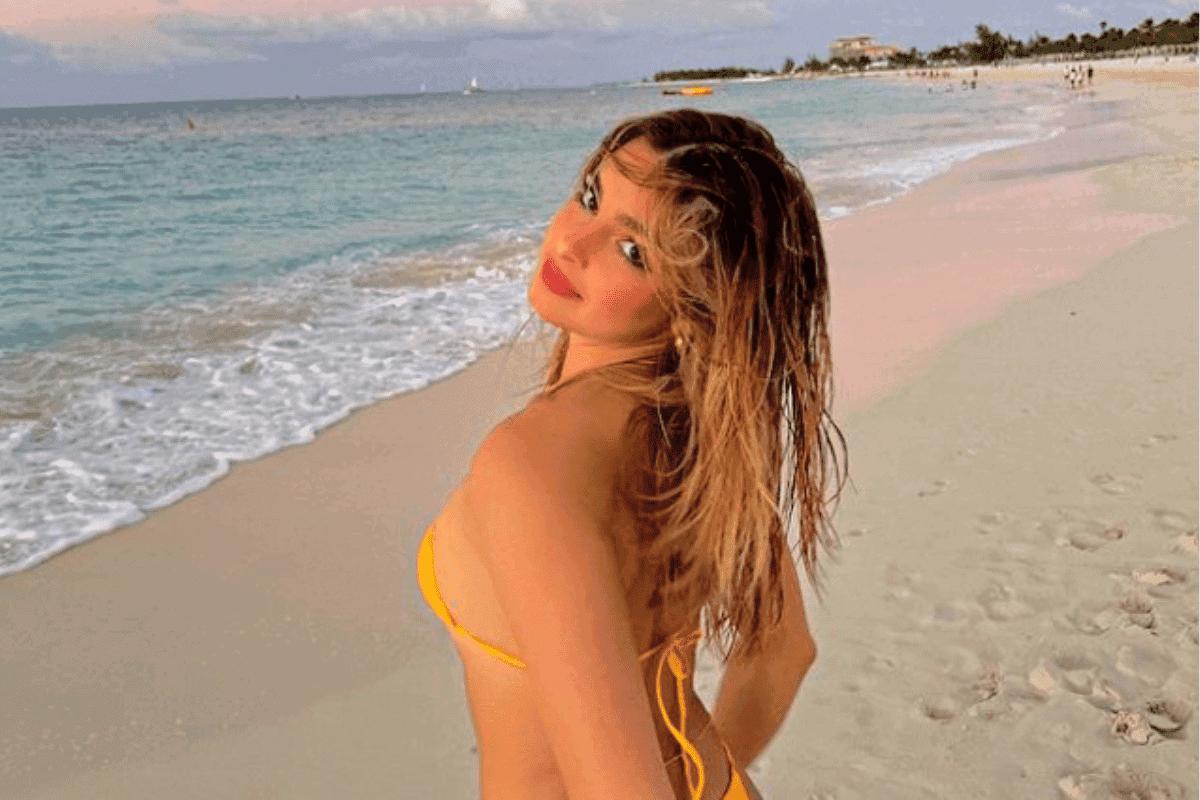 Is Addison Rae Dating Anyone?

Addison announced their relationship in October 2020, after she and fellow TikTok star Bryce Hall entertained romance rumours throughout 2020. According to Seventeen, the couple parted the next year.

Bryce Hall has been embroiled in several disputes, and he claimed that when he is bored, he enjoys bringing up issues. Among the several scandals surrounding Bryce Hall, the most severe is Bryces claim that his former manager sexually harassed him and hacked into his Twitter account.

Michael, Halls then-manager, sued him for slander, and the issue was eventually resolved outside of his court. Additionally, he apologised for his charges as the situation spiralled out of control.

In 2018, Bryce assaulted another Youtuber dubbed BadZach, adding to the video makers litany of issues. His comment aboutstraight tiktok and heterophobia also sparked outrage, and he removed the tweet and issued a public apology on Twitter.

Remember when Jake Paul of YouTube founded Team 10 and David Dobrik founded The Vlog Squad? To be sure, TikTok celebrities followed the same technique. Addison is a member of The Hype House, a commune of creatives that share one apartment. Only a few of the members reside there permanently, while the remainder come and go.

Whether you believe it or not, The Hype House adheres to some really tight restrictions. In May 2020, house member Thomas Petrou told The New York Times, Its 24 hours a day here. Last night, at 2 a.m., we posted. Each day, about 100 TikToks are created here. At the very least.

If someone consistently makes a mistake, they will be removed from our squad, he continued. You cannot remain with us for a week and not create any films, he said. This entire house was built with productivity in mind.

If youre looking to party, there are hundreds of residences in Los Angeles that host parties every weekend. That is not what we wish to be. It is inconsistent with the brand of everyone in this house. This place is about building something significant, which you cannot achieve if you are out on weekends. 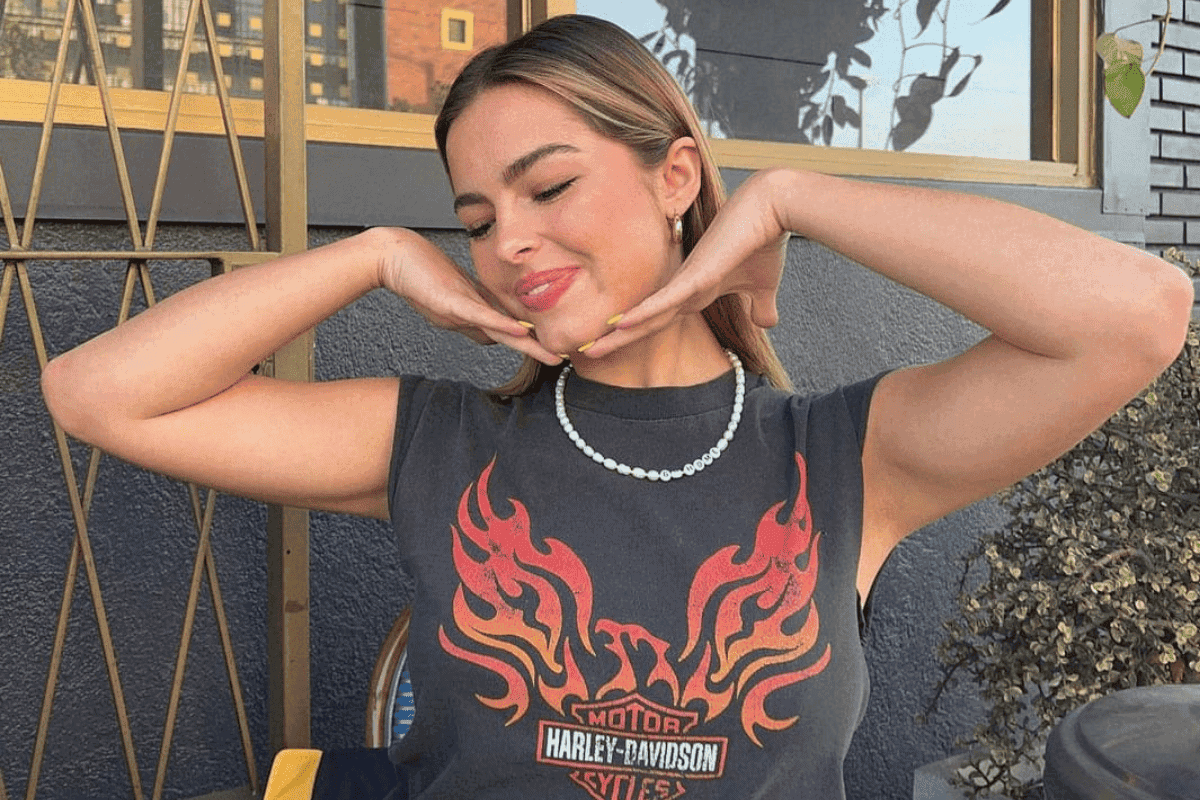 How did Addison Rae become acquainted with Kourtney Kardashian?

Given Kourtneys status as an A-lister, her connection with Addison left many people perplexed. However, it appears as though the two first acquainted via Kourtneys eldest child, Mason Disick.

Mason was a huge admirer of TikTok and, later, Addisons. The founder of Poosh and the creator of dancing videos became intertwined at one time, from developing TikToks to working out together.

Addison even made a brief cameo in February 2022 on Kourtneys Instagram Stories, playing ping pong.