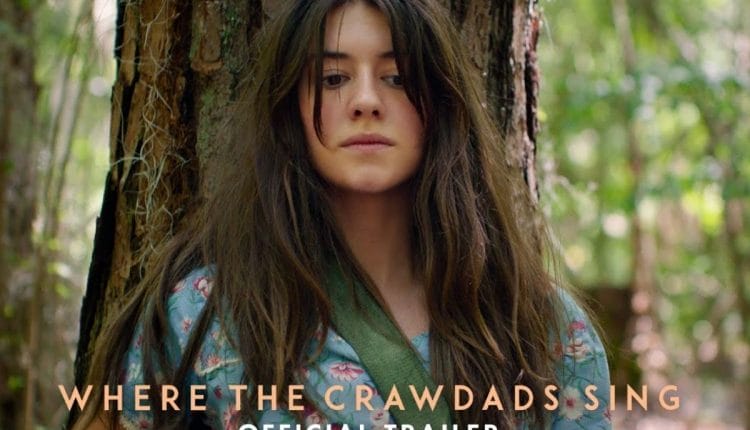 The fresh new trailer for Daisy Edgar Jones’ film Where the Crawdads Sing has just launched online (and it includes some new Taylor Swift songs, too!)

Here’s a summary: A gripping mystery comes from a best-selling book. Where the Crawdads Sing depicts the tale of Kya (Edgar-Jones), an orphaned child who nurtured herself to maturity in North Carolina’s treacherous marshlands. Rumors about the ‘Marsh Girl have followed Kya around Barkley Cove for years, separating her from her town. When Kya is drawn to two young guys from town, she enters a new and strange world; nevertheless, when one of them is discovered dead, the community quickly suspects her. As the case progresses, the judgment as to what really occurred gets more hazy, threatening to uncover the marsh’s hidden secrets.

Also starring are Taylor John Smith, Harris Dickinson, Michael Hyatt, Sterling Macer, Jr., and David Strathairn. The song “Carolina,” which can be heard in the trailer, was created expressly for the film.

On July 15, the film will be released in cinemas. 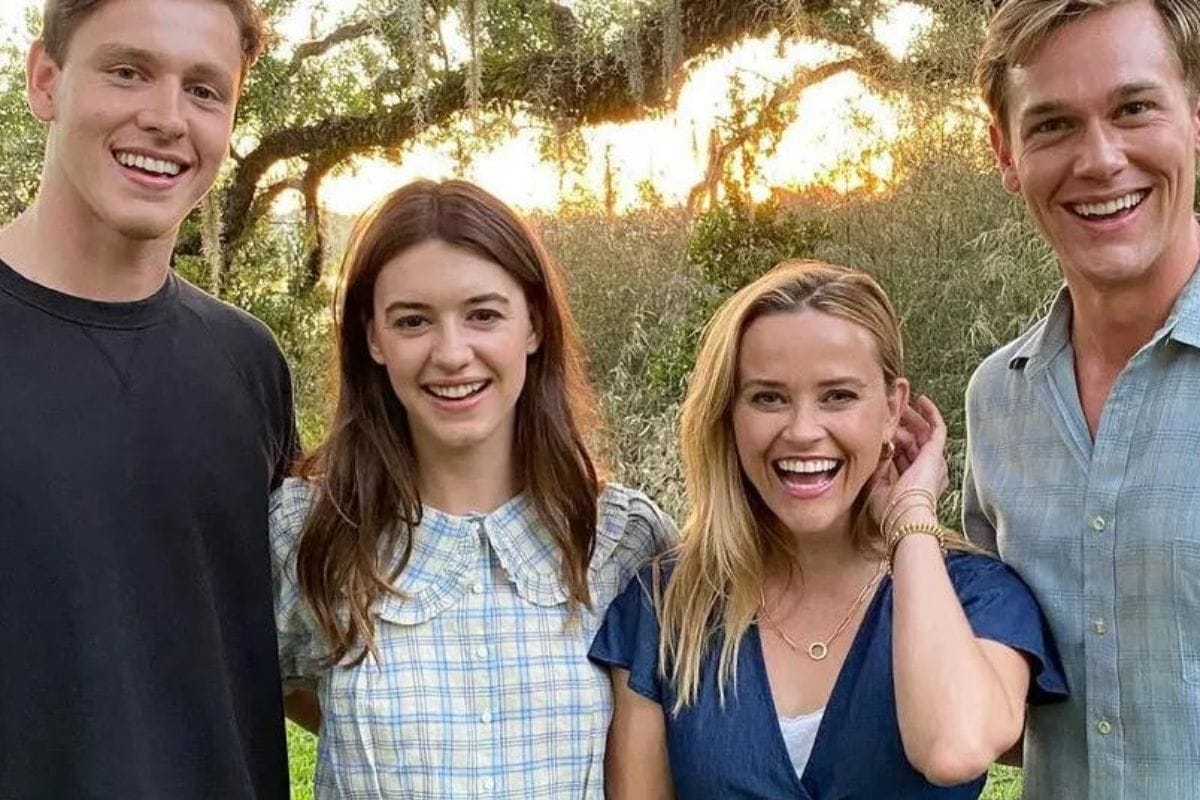 Taylor Swift has had a quiet year in music, releasing two surprise albums (folklore and evermore) while in quarantine in 2020 and then re-releasing two of her best-selling albums (Fearless and Red) this year. Swift isn’t done yet; she revealed earlier this year that she’s written a whole new song for Where The Crawdads Sing. We have the inside scoop on how “Carolina” came to be ahead of its release.

CinemaBlend and a small group of journalists were invited to Sony Pictures Entertainment to witness a portion of Where The Crawdads Sing and talk with director Olivia Newman. During the roundtable discussion, the director discussed how Taylor Swift’s new song came to be.

Taylor Swift is an ardent reader who was reportedly a big admirer of Delia Owens’ best-selling book Where The Crawdads Sing, which was released in 2018 and has spent 150 weeks on the New York Times Fiction Best Sellers list. Owens’ thriller has resurfaced on the list in recent months, with Swifties undoubtedly contributing to the book’s sustained popularity.

Taylor Swift unveiled the song in her first Instagram post of 2022, just ahead of the release of the first Where The Crawdads Sing teaser, which included a snippet of “Carolina.” When she read it years ago, she said she was “completely lost in it.” She expressed her desire to be a part of the production when she first heard about it, expressing her admiration for Fresh actor Daisy Edgar-Jones and producer Reese Witherspoon.

Taylor Swift composed “Carolina” before the movie was ever filmed, which is incredible. According to Olivia Newman, “from what we’ve heard, the song really suits the tone of the picture brilliantly.” Swift seems to have appreciated and been inspired by the content in Where The Crawdads Sing.

Over the years, the singer has created original songs for a variety of soundtracks, including another book-to-film translation, 2012’s The Hunger Games. It’s no surprise that Taylor Swift is eager to write songs for more movies after witnessing her latest music tell her own narrative (rather than biographical love and breakup songs).