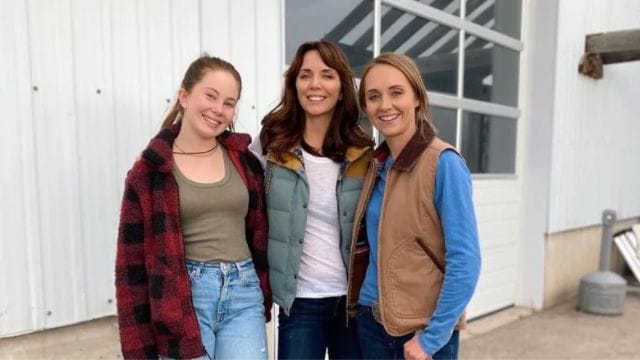 Heartland has been a hit with equestrians all around the world for the past 14 years. It also holds the record for the longest-running Canadian television drama series of any length.

Season 14 ended on March 21, 2021, and fans have been waiting ever since for the program to return for a new season. The sad events of the previous season have, indeed, given the program a fresh new focus. However, the Heartland universe is far from being exhausted.

The long wait is ended, thank goodness! Find out when the next season will premiere, who will be in it, and what it could be about right here!

When Will the 15th Season of Heartland Be Available to Stream on Netflix in the United States?

So, while most foreign nations have already streamed all 10 episodes of season 15, the United States is still waiting.

This is because for a limited time only, UP Faith & Family will have exclusive airing rights to Heartland Season 15.

The premiere of the new season was on March 17, 2022, and it will continue to run weekly on UP Faith & Family in the United States until at least March 2023. 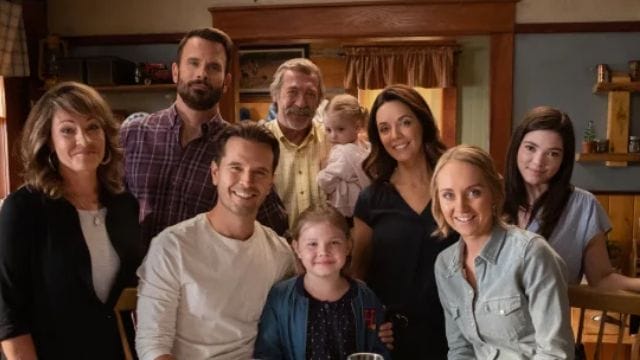 Season 15 of Heartland will arrive on Netflix in the United States between March 2023 and April 2023.

Drew Davis and Baye McPherson joined the cast prominently in Season 15, and if you’re starting the new season cold, the season 15 intro blog on CBC’s website will fill you in on what to expect:

Season 15 of Heartland will be all about putting their newfound knowledge to use. Amy finally let go of the past season. In this new chapter of her life, she is excited to raise her baby, work with the horses that have helped her so much, and explore new professional opportunities. She is progressing and is resolute in her desire to make her mark. As a matter of fact, Jack, Lisa, Lou, and Tim have all come to the conclusion that now is not the time to slow down but rather to speed up, to dream bigger and achieve more. And the family will rally around to support one another as they always do… The eventual result will be that we are stronger than ever before.”

When Will the Rest of the World Be Able to Watch Heartland, Season 16?

It’s good news! There will be a 16th season of the show. The announcement of the season’s increased episode count came in June of 2022. As of the fall of 2022, it will be shown on CBC and CBC Gem in Canada.

Despite the international upheaval of Heartland over the past year (because to the addition of the previously stated older seasons), season 16 should still be arriving on Netflix soon.

The show can be uploaded to Netflix in other countries once it has finished broadcasting in Canada. 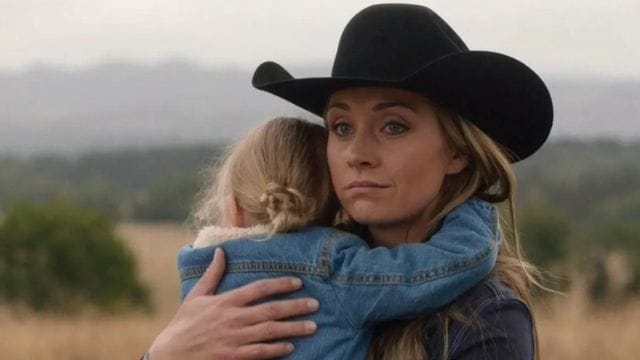 Season 15 was made available to you precisely four months after the show’s original airing date, in most territories. Keeping with tradition, season 16 of Heartland will premiere on Netflix in the spring of 2023.

Season 16 will likely premiere in the summer, following the same pattern as season 15, which was made available on Netflix Canada about six months after the season 15 conclusion.

Once we have confirmed air dates, we will update this site accordingly.

It’s far too soon to say when Season 16 of Heartland will become accessible on Netflix in the United States, but if the program is once again exclusive to UP Faith & Family, it probably won’t happen until Spring 2024.

In the Upcoming 15th Season of Heartland, There Are Several New Cast Members

Two more cast members have been announced on the official Heartland blog! In Season 4, Canadian actress Baye McPherson will take over the role of Katie, Lou’s daughter, from Ziya Matheson.

Due to Ziya’s departure, Katie will be getting her third makeover during her tenure on Heartland.

Further, Drew Davies, a young actor, will be joining the cast in the role of Logan, a disturbed 17-year-old. Details about this intriguing new character have been published on the Official Heartland Blog.

Season 15 of Heartland follows Logan, a disturbed teen who, despite his age, displays confident swagger to hide his insecurities. He is an irritable free spirit who sees the humor in any situation. Sometimes he acts as the natural ringleader, yet other times he seems completely uninterested and disconnected.

Everything about him being cool is an act. He’s got some significant feelings bubbling up under the surface, and he takes things seriously. When Logan first meets Amy, he has no idea that he possesses this special talent.

We all know that Logan isn’t the first troubled youngster to find his way to Heartland ranch. Since Ty and Luke have left the show, it appears that the producers have opted to bring in another one of Clint Riley’s students to join the Heartland cast.