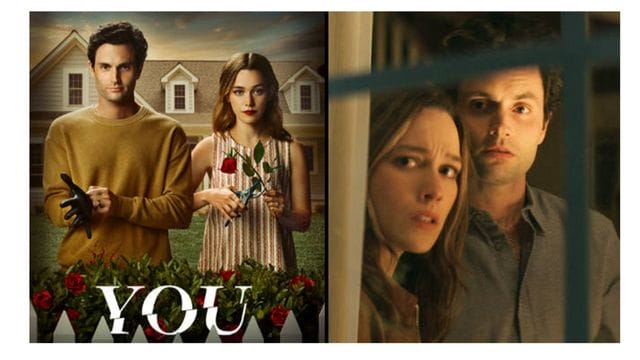 When Will Season 4 of You Premiere? Who Will Be in It? What Will Happen?

The long-awaited fourth season of the critically acclaimed Netflix programme You will premiere next month. Certainly the first episode provides a promising start to the new season. Thats correct, the streaming service will launch both halves of Season 4 a full month apart.

Joe Goldberg (Penn Badgley) has returned, this time posing as a university professor in London and mixing with the citys affluent population under the alias of Jonathan Moore. The new episodes include a whole different cast of characters, however longtime fan favourite Marianne (Tati Gabrielle) will be returning for these episodes. Find out when You season 4 will premiere, who will be returning, and what happened at the conclusion of season 3 in our comprehensive guide.

When Will You Season 4 Be Available to Watch on Netflix?

The fourth season of You will arrive in two parts, as previously stated.

On February 10, 2023-right around Valentines Day-the first half of the season was scheduled to be released. However, the release has been moved forward by one day, to February 9, 2023; a sure statement of confidence on Netflixs part. Part two will finally arrive on March 9, 2023, which is a week earlier than its original March 10 release date. Its time to revise your calendars.

What Will Occur in the Fourth Season of You?

Based on the first trailer, we may assume that Joe is beginning his career as a university lecturer.

Previously, Joe had just killed Love in Paris, who, to be fair, had attempted to slice his neck first. But he wriggled out of it again, this time freeing himself from the bonds of marriage and even death by pretending to burn to death in the same fire that Love had.

Even though he knew it was for Henrys own good, he still felt bad about entrusting his kid to next-door neighbour Dante and his spouse. (It would be dishonest of us to disagree with him. 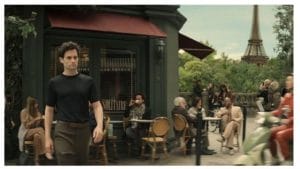 Sera Gamble Discussed How Joe’s Betrayal of Henry May Factor Into Future Episodes.

She dished to E! News: You cant just ignore such a major plot point when it involves a character. What he does from here on out will be influenced by that, I believe. Well get together and discuss for hours and hours in-between munchies about his precise plan for when and if he will return for his kid.

Since Joe is so good at stalking, he has already made his way to the French capital in search of Marienne. But hes meant to be dead after being killed by Love and baked into a pie, so itll be fascinating to hear what they have to say to each other when they finally meet in person, particularly considering the unsettling revelations about Joe that Love shared with Marienne.

Where Can I Get the Season 4 Trailer for You?

It wont be long now, and to celebrate, the You producers have released a fresh new teaser that suggests some rather bad news for Joe.

The season four teaser shows that Joe has moved from Paris to London, where he is pretending to be a university professor. The obvious next step after casually organising a murder-suicide and putting someone else on trial for your previous killings is to do just that.

Now he mixes with the wealthy and well-connected, but his newfound celebrity status isnt without its drawbacks. Joe seems to have a stalker this year, someone who might ruin his modest profile.

Find out When, Where, Who, and More About Season 15 of “Heartland” Here!