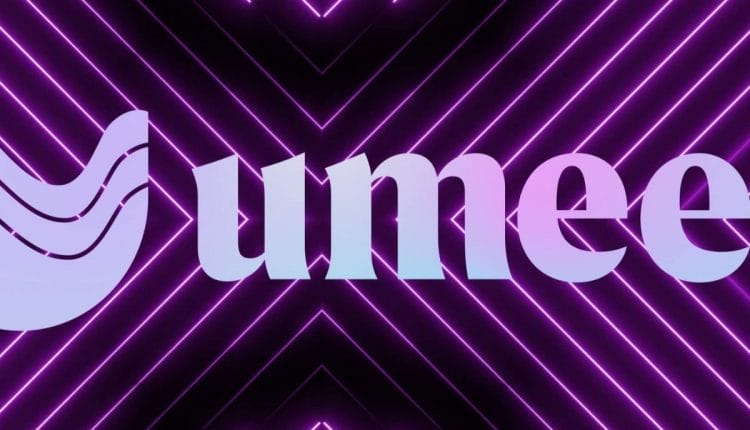 Umee, a protocol that develops interoperable solutions for users of decentralized finance (DeFi), has raised an additional $32 million through the sale of its native UMEE tokens on the Coin list exchange.

Umee is developing a “cross-chain DeFi hub,” which will give DeFi users a variety of interoperable solutions that may be used across a variety of chains and venues in the future. The hub will hold the initial tools developed by Umee, as well as provide a platform for developers to expand on top of the initial services. A primary focus is on developing tools for calculating cross-chain interest rates, interchain leverage, and multi-chain staked transactions.

It raised $6.3 million in a seed round from investors like Polychain, Coinbase, and others as recently as June of this year. It has now received an additional $32 million in revenue from its UMEE tokens. The tokens were sold using CoinList, a tool that allows for the selling of digital assets before they are listed on exchanges like CoinExchange.

Umee’s offering attracted the biggest amount of registrants in the history of CoinList sales, with more than 900,000 registering in less than an hour and selling out completely. Following the sale, an additional 64,000 token holders were added to the Umee blockchain, for a total of 74,000 token holders.

The cross-chain hub’s interoperability will be improved if Umee can develop teams of 6-8 engineers for each blockchain network it connects to, including systems engineers, cryptography engineers, and product managers, in order to promote interoperability. In order to achieve this, it hopes to connect five to eight networks by the end of next year. 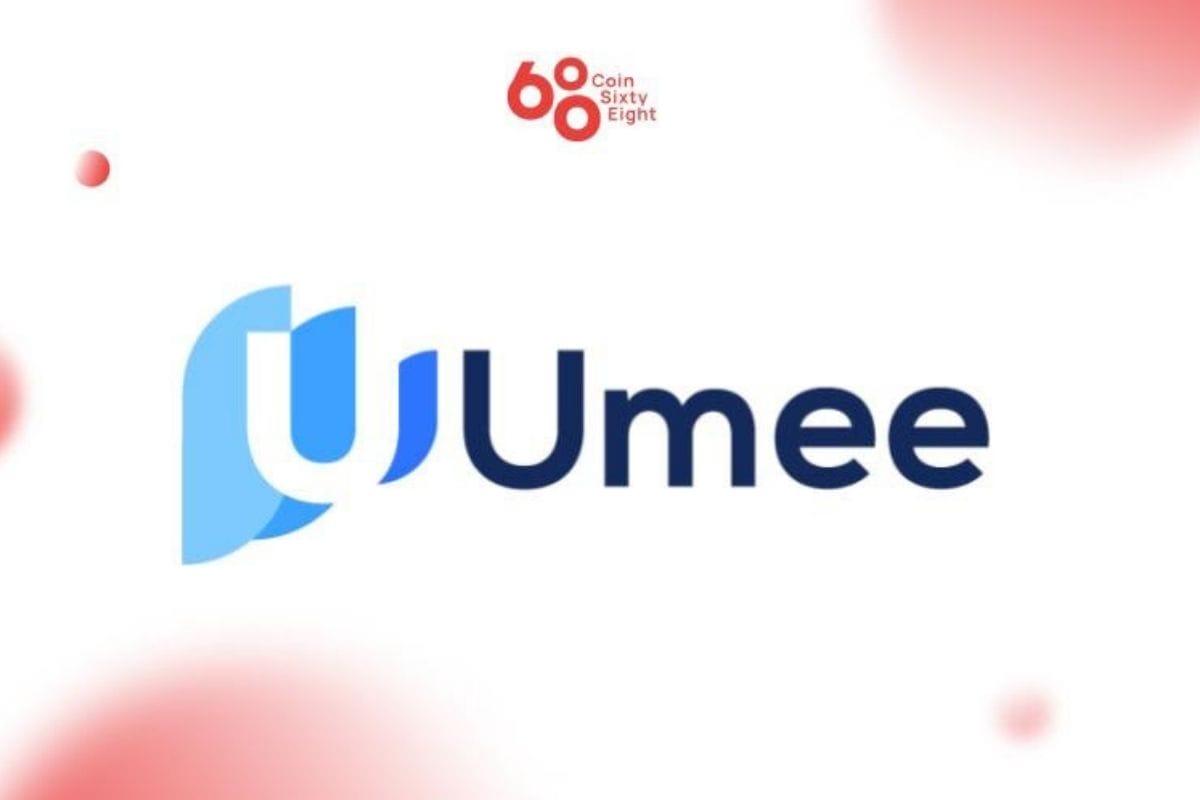 Umee’s ecosystem will grow to include support for several blockchain bridge infrastructures, which will allow for the linking of networks that are otherwise inaccessible. It is planned, according to Xu, for the team to establish a network testing infrastructure for its cross-chain bridges, lending, and borrowing capabilities.

According to a post on the team’s website, the mainnet will be launched around the middle of February 2022. In the following days, a beta version of the web app will be made accessible.