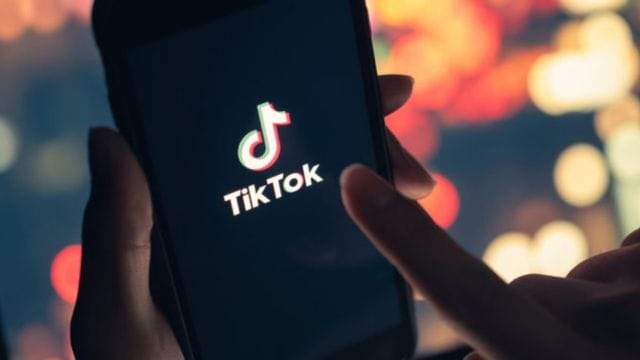 A popular video Zombie Woman from TikTok earlier this year really shocked everyone.

The footage showed a blood-covered lady wailing on the street while looking like a zombie. She shaved her head, wore tattered clothing, and only wore one shoe.

Many thought she had been in a tragic accident and were worried about her, while others thought they were on a movie set.

Despite the fact that it does not include the same individual, TikTok users are already connecting the video to the Marilyn Stanley case from 2015.

Tiktok Users Believe Marilyn Stanley to Be the Zombie Woman

People have been attempting to identify the lady since the zombie woman video went viral.

The story of Marilyn Stanley, a 26-year-old Kentucky woman who was scalped by her lover, has come to light.

After ordering his pitbull to attack her, a court in Boone County indicted Zachary Gross on counts of first-degree assault, tampering with physical evidence, and maintaining a violent dog.

After 80% of her scalp was removed after many operations, Marilyn was informed by medical professionals that she would never be able to grow hair on her head once again.

Zachary was sentenced to 20 years in prison in 2017, two years after the incident, despite blaming his dog for everything and exhibiting no remorse in court.

Video on Tiktok of a Woman: Who Looks Like a Zombie?

If you haven’t watched the original video, this narrative won’t make much sense at first. Let’s briefly review the storyline of the video, shall we? In particular, a video of a lady wandering aimlessly around the streets was uploaded on TikTok. Due to her looks and lack of clothes (she was only wearing one shoe), several people said she looked like a zombie (she appeared to be unclean and covered in blood). She may also be heard screaming in the video.

Many viewers of this video expressed concern after seeing it. They didn’t know whether what they were seeing was real or if someone was playing a part. Particularly several viewers compared it to The Walking Dead. After being posted, the video was seen more than six million times on TikTok in less than twenty-four hours. 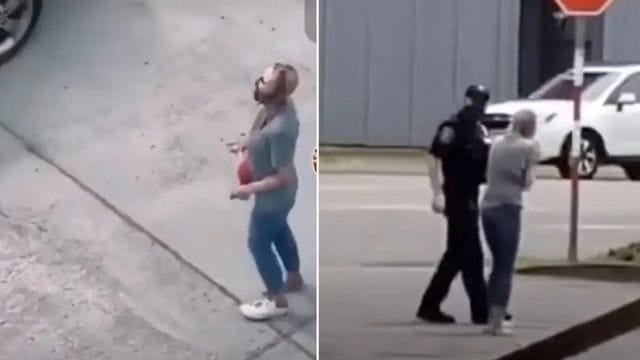 Therefore, it is fair to believe that this video looks to be real. The lady in the video wasn’t acting; it was obvious that she was in awful shape. The footage was initially posted online by SixTwentySeven. Ishea Brown Couch was the name of the woman. On May 6, she posted it online since she didn’t know what was going on at the time. In the end, the cops helped the lady. TikTok has now taken down the original video.

Unknown Is The Zombie Woman Video

The mystery behind the zombie lady video was still unsolved as of the publishing of this article. The scene has been linked to the forthcoming American horror movie KIMI, which is set in Seattle and has Seattle-based license plates on the cars in the scene.

A second reader added, “Okay, so I did some research and someone indicated that it was a scene from a forthcoming thriller called KIMI, which is presently being shot in both Los Angeles and Seattle.”

Others, however, said that the police were called because she was a real lady who needed help.

Is It Worth It To Invest In Cryptocurrencies?