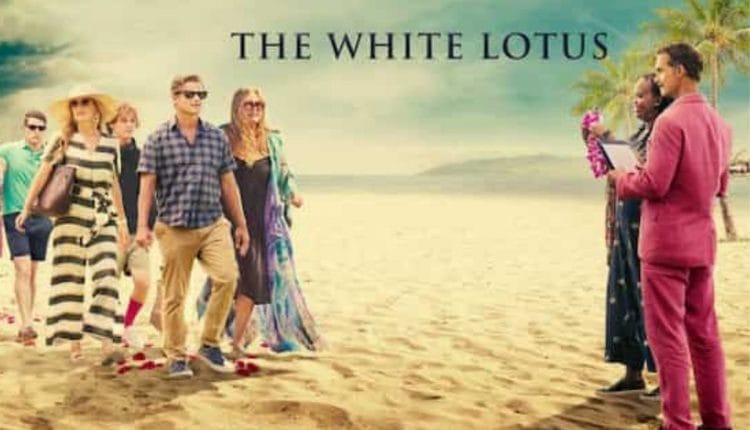 The White Lotus Season 2, HBOs social satire set in a rich Hawaiian resort, was one of the most talked-about shows of last summer. Even though the end of the season wraps things up pretty well, that doesnt mean there wont be more episodes of the popular show. In fact, HBO has already said that The White Lotus will have a second season, but it will look very different from the first six episodes.

The shows creator, Mike White, plans to add more dark humor, but he will keep the series going as an anthology with new characters and a new place. Here, we go over everything we know about the second season of The White Lotus.

The White Lotus Season 2: HBO Has Confirmed That There Will Be a Second Season

HBO announced that there would be a second part of The White Lotus before the season one finale aired.

In a press release, HBOs Executive Vice President of Programming, Francesca Orsi, said, Mike White has once again made an HBO show that is the talk of the town. We were excited to hear where he wanted to go after this epic chapter ended in Hawaii, and we cant wait to go wherever he goes.

The White Lotus Season 2: The Cast Will Change for the Next Season

Even though The White Lotus is coming back, viewers wont go back to the same resort in Hawaii. The show will go on with a new group of travelers, a new staff, and a hotel in a different part of the world. HBO said, The next chapter of The White Lotus will leave Hawaii and follow a different group of vacationers as they fly to another White Lotus property and move in with the people who live there for a while.

Interviewer: We know that youre doing The White Lotus season 2. Im so excited
Rose: 👏👏 As am I 👏👏
I already love her! pic.twitter.com/HnmIZk9vTK

Michael Imperioli and Aubrey Plaza were the first actors to be named for season two of The White Lotus. They will play Harper and Ethan Spiller, who is married. Cameron and Daphne Babcock, a married couple on vacation with the Spillers, will be played by Meghann Fahy and Theo James. As Plaza says, My story is mostly its own story. I play a married woman who is on a trip with her husband and another couple. Our story is about our little group of four, but sometimes, like in the first season, some of the characters meet up.

The rest of the cast is also very strong. The Hollywood Reporter says that F. Murray Abraham will play Bert Di Grasso, an old man who travels with his son Dominic (Michael Imperioli) and grandson Albie (Adam DiMarco). Tom Hollander will play English ex-pat Quentin, and Haley Lu Richardson will play Portia, a young woman whose boss is taking her on a trip.

HBO said in March 2022 that three Italian actors will join the cast of a show that had already started. Valentina, the manager of the White Lotus resort, will be played by Sabrina Impacciatore. Mia and Lucia, two Italian girls who hang out at the Sicily hotel, will be played by Beatrice Grannó and Simona Tabasco.

The White Lotus Season 2: Jennifer Coolidge Will Come Back for the Second Part

Mid-October, TVLine broke the news, and HBO confirmed that the star will be back in February 2022. Coolidge is the only regular character from the first season of The White Lotus who will be back for the second.

Even though most of the characters in The White Lotus will be new, White hinted in an interview with IndieWire that a few of them might return in season two. I dont think it would make sense for [all the Season 1 guests] to go on vacation together again, he said. But it could be like the Marvel universe, where some of them come back, he said. Coolidge is the only one who is sure to come back.

Along with Coolidge, Connie Britton, Steve Zahn, Murray Bartlett, Alexandra Daddario, Jake Lacy, Molly Shannon, Sydney Sweeney, and Natasha Rothwell were also in the cast of the first season. White said that it would be hard to get the same group of actors back together. We only had dealt with the actors for one year, he said. So wed have to see if anyone is even free. 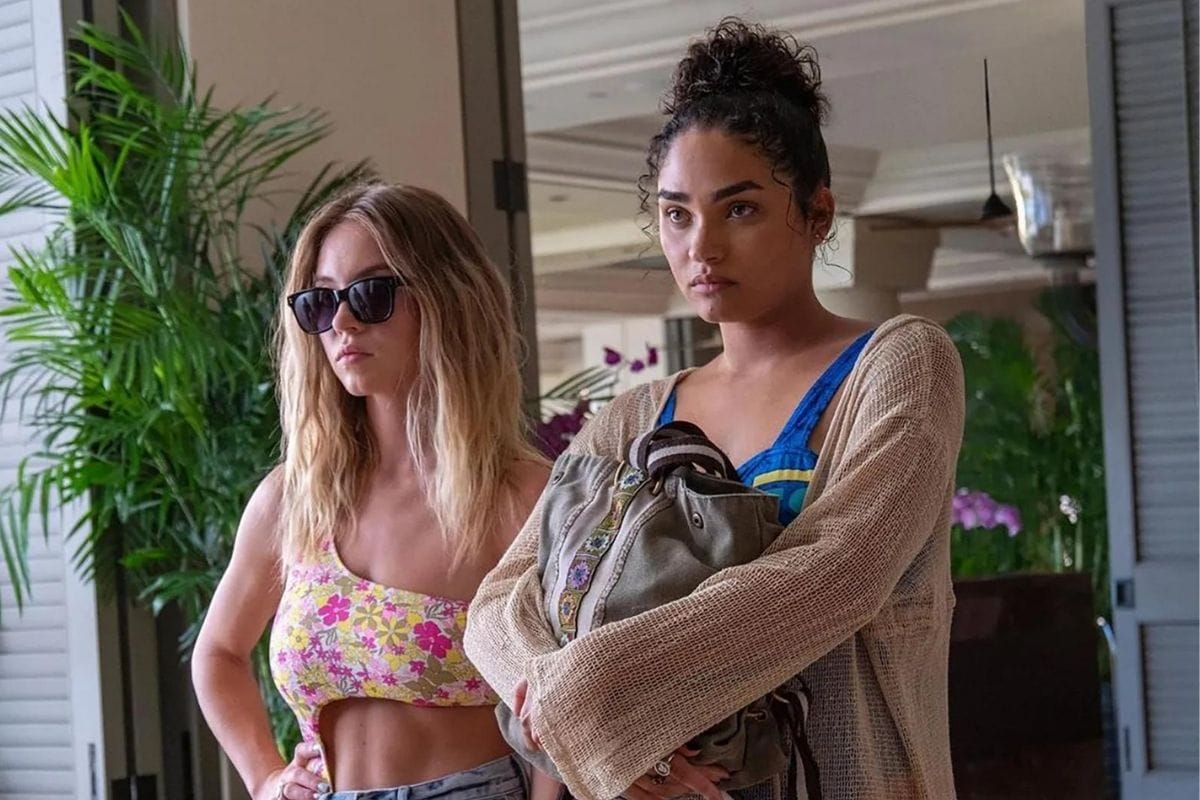 The White Lotus Season 2: Italy Will Be the Setting for the Second Season.

As soon as fans heard that there would be a second season, they began to guess where the next episode might take place. White made some suggestions of his own, telling IndieWire, It would have to be a different hotel, like The White Lotus: San Tropez or something, he said. White told Entertainment Weekly, White Lotus: Kyoto would be fun, too, because we could talk about how different cultures clash and other things.

The White Lotus Season 2: What Is Going to Happen in the Second Season?

We know that the second season will take place in a different place, but it looks like they havent decided where yet. The setting was a big part of the shows satirical commentary in the first season, so we can probably expect more of the same next time, maybe with a focus on the cultural effects of tourism in another country.

White told Entertainment Weekly, It would have to be a different hotel, like The White Lotus: St. Tropez or something. 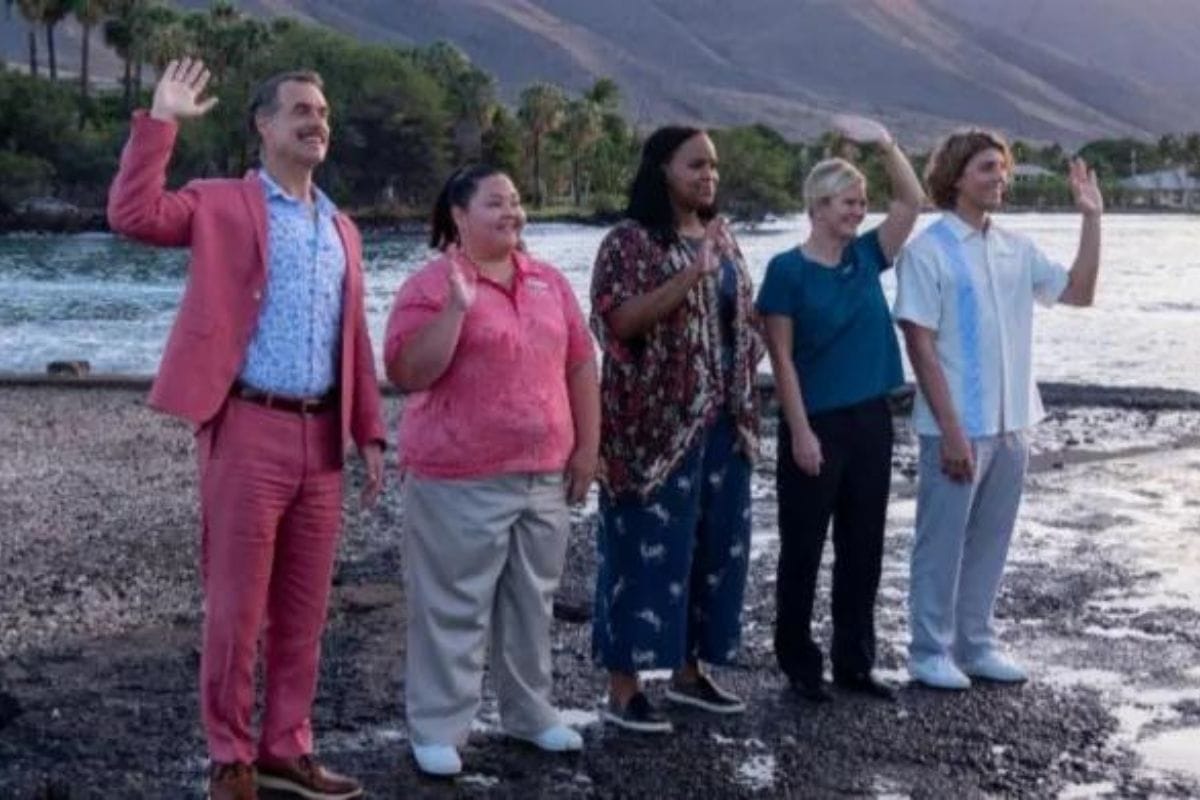 The White Lotus season 2 hasnt been given a release date yet, but filming started in February, so it could come out anytime between late 2022 and early 2023.

How Many Episodes Will Be in Season 2 of the White Lotus?

The second season of The White Lotus will be a little bit longer than the first. The first season had six episodes, but the next season will have seven.

When Can We See the Trailer for the White Lotus Season 2?

We wont see any new footage from The White Lotus season two until filming has started. And dont expect to see any snippets of that until at least 2022.

The White Lotus airs on HBO Max and HBO Go in the US. This means that people in the UK can watch it on Sky Atlantic or any Sky-related streaming app, like Sky Go and Now TV.

Well let you know about any new information about the second season. In the meantime, well fill ourselves with fear and worry by playing the theme song over and over again.

The White Lotus is shown in the US on HBO Max or HBO Go. People in the UK can watch it on Sky Atlantic, Sky Go, and Now TV.