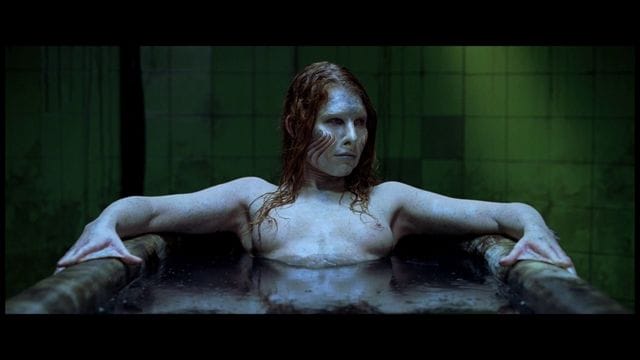 There is now a trend Eel Girl on TikTok where individuals list various items that are inappropriate for Google searches.

TikTok has grown to be the go-to platform for viral videos, dancing competitions, popular filters, and much more over the last two years.

However, a number of people have lately begun to make videos in which they caution others against searching for specific information online.

One of them concerns the classic movie Eel Girl. What you should know about it is as follows.

Explained: Tiktok’s “Not to Google” Trend

A trend about topics you shouldn’t research online was created by many TikTok members. The movies often begin with a backdrop of random pictures and then display the phrase “Things you should never Google.”

The list could include violent photographs, a well-known content creator’s popular film, or previously unreleased photos from a story that made national headlines before TikTok was invented.

People have been advised to avoid searching for anything related to the movie Eel Girl or any linked images or videos.

As far as we know, members of TikTok have solely submitted video clips requesting that others refrain from searching for the movie.

Do not watch the videos below if you are easily frightened; they may be frightening.

What is the Movie the Eel Girl?

A scientist falls for a fish monster in the eerie 2008 horror short film Eel Girl, but unlike The Shape Of Water, things don’t turn out well.

The weird horror short Eel Girl functions as The Shape Of Water’s love fantasy’s darker counterpart. Almost all of Guillermo del Toro’s films, including his debut Cronos, Pan’s Labyrinth, and even Hellboy, depict monsters in a sympathetic manner. The Creature From The Black Lagoon, which the filmmaker watched as a child and longed for the Gill-man creature and the movie’s main heroine to end up together, inspired him to put a new twist on it because of his profound love of monsters.

The movie tells the tale of a scientist working in a guarded military facility on a strange creature that is half human, half eel.

The video, which has an “adult material” warning, has won a number of accolades, including the 2008 Best Special Effects Award at the Rhode Island International Horror Film Festival and the HP Lovecraft Festival Award for the best short film.

While Eel Girl may undoubtedly be upsetting to some viewers, several users pointed out that there are worse things that people shouldn’t look up.

Put really terrible stuff in the “not to Google” box. It’s literally not terrifying,” one user said beneath the aforementioned TikTok video of “Eel Girl.”

“To be honest, it was simply a chick that looks like a fish, not so terrifying,” another person remarked.

Another person remarked, “Not terrifying, just a horror movie.”