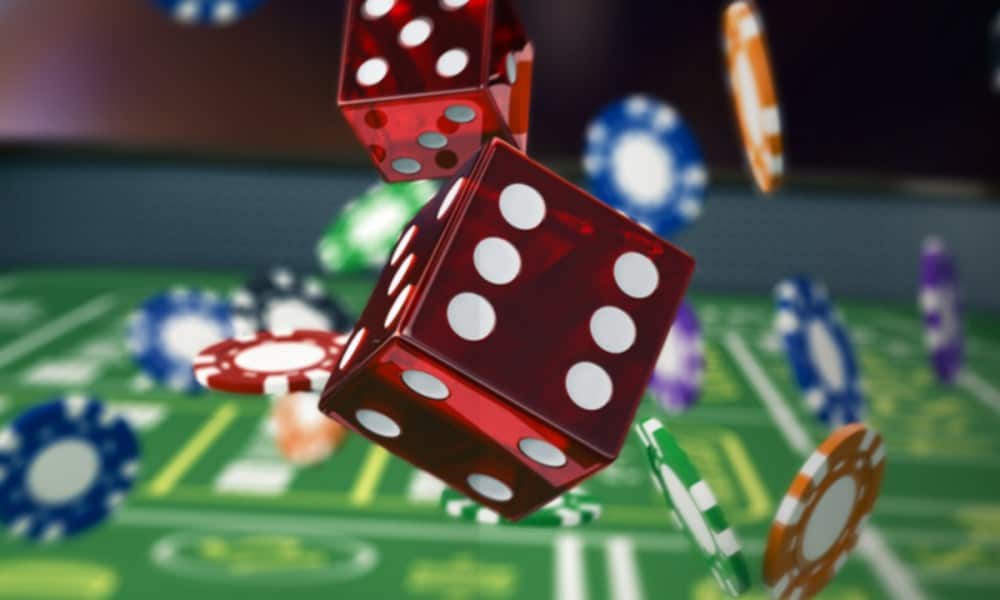 Between gambling and gaming, there is a fine line. To clear up any misunderstandings between the two, its crucial to first grasp each concept separately. Playing electronic games on mobile phones, computers, consoles, or other devices is referred to as gaming. Unlike traditional board games, online video games require a screen and (sometimes) a 5G connection.

Some games are free to play, while others require real money transactions to purchase loot boxes or other game-related accessories, such as guns. Some games also include gambling, which can be dangerous for gambling addicts. Gambling is a game of chance that involves monetary transactions. 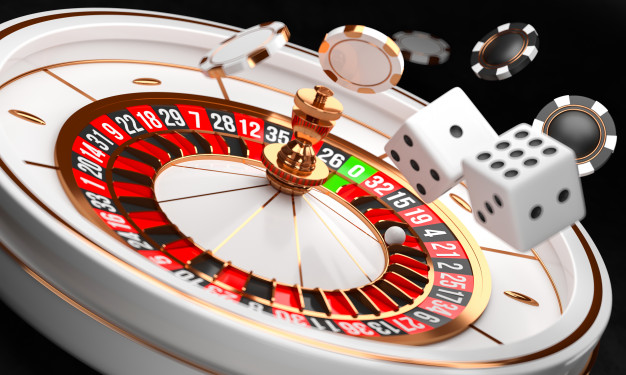 There is a significant difference between the types of games available on gambling platforms and those available solely for entertainment. The following are some of the gambling games accessible in both brick and mortar and internet casinos:

With so many games to choose from, its no wonder virtual gambling platforms have such a large following. A CAGR of 11.5 percent is expected from casinos in the EU from 2020 to 2027, resulting in a total market value of $127.3 billion.

It has been more than half a century since the first digital gaming innovation began. The gaming business has made great strides, and as a result, an increasing number of titles have appeared. By the year 2020, there will be around 2.69 billion gamers around the world.

There has been an average annual growth rate of 5.6 percent during the past few years. By the end of the year, the gaming market is expected to bring in $189.3 billion from a total of 2.81 billion gamers.

Skills & Knowledge Vs Luck And Chances

When you gamble, youre putting your money on the line in the hopes of winning money playing games like slots, cards, and other casino slots. When placing bets on sporting events or wagering money on a game of chance, punters typically rely on luck and probability.

Gaming is not a game of pure chance, but rather a game that requires skill and expertise. The outcome of a game is determined by the players abilities because he or she must come up with solutions to overcome hurdles imposed by the developers. There are other factors at play as well, such as chance.

The primary purpose of gaming is to have a good time, not to win money. It is possible, however, to make a financial investment in specific components of video games such as loot boxes in Fifa 17 and 18, PUBG, and so on.

When it comes to gambling, you can partake in casino games like slots, roulette, and poker or wager on live events like esports. Gambling necessitates money.