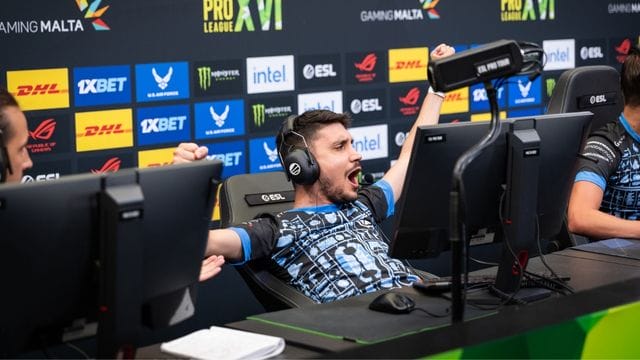 Endpoint absolutely dispatched Natus Vincere 2-0 in the first round of ESL Pro League Season 16 Group A play, despite being the underdogs coming into this series. By earning their first victory in three matches, the number 37 ranked team in the world avoided early elimination from the tournament.

On the other hand, the Blades squad confirmed their first loss of the event, significantly decreasing their chances of leaving the Group Stage in the first place.

The last time they lost the Best of 3 matches to the non-top 30 squads was against the scandalous Akuma team in May 2021. While some members of the CS:GO community put it down to good play and luck, others accused Akuma of dishonest play.

However, in todays defeat of NaVi there were no doubts: the Kjaerbye team had control of the series from start to finish, playing the best CS they had ever played. You can check out all the needed in-depth statistics and match results here: https://cover.gg/matches/finished. And below, we will outline the main aspects of this biggest upset.

The Endpoints current roster is actually quite good. First of all, there is an experienced Markus Kjaerbye Kjærbye, the youngest MVP major who has been a part of the many top teams throughout his career. 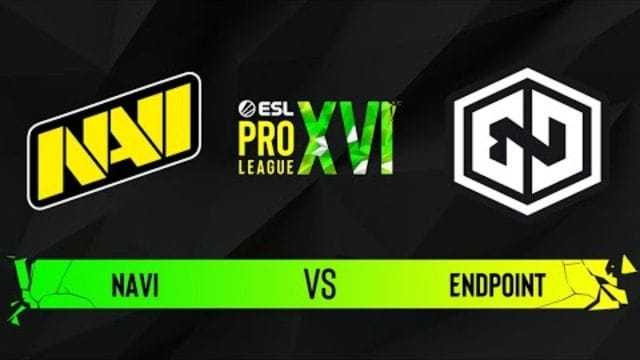 Second of all, the British organization has Joey CRUC1AL Steusel, which has been successfully playing on the international stage for several years.

In addition, the line-up has an experienced Allan Rejin Petersen coach who worked for one year at mousesports. With him, the team has already won the ESL Pro League 10 and reached the EPICENTER 2019 final.

The Star of the Match

All Endpoints players finished the match with positive statistics. But the star of the team was Guy Nertz Iluz, posting the series against the worlds top-ranked team with 46 frags and just 17 deaths, which netted him an impressive 97 ADR and a deadly 1.52 rating across both maps.

There is little information available concerning Nertzs competitive background. But over the past six months, the Israeli player grew from an inconspicuous gamer with a rating in the range between 1.04 and 1.05 to a star with decent numbers.

Before signing with Endpoint, the 23-year-old rifler played in even weaker CS:GO squads. But with a new line-up, he went to the RMR in Antwerp, and now gave his team the win over NaVi after delivering the final blow in the 26th round of the final map.

As we have mentioned earlier, the British organization had control of the game on Vertigo (16-12) and Inferno (16-9), largely thanks to their superior map control and well-executed retakes. 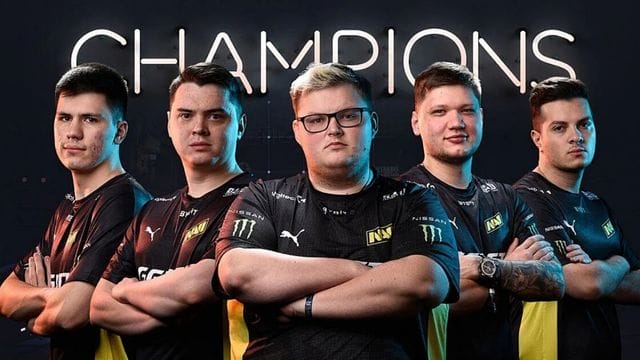 They came to the match prepped for the CIS squads known attacks and countered them with perfection, relying on tactics and teamplay. Below is the match summary of this series.

The opening map was Ancient, the one that NaVi has big problems with. Just in the previous match, they made a mistake on it against fnatic and took only four rounds out of 15 as terrorists. And the players obviously didnt take a lesson from this, after earning no rounds in attack and only seven rounds in defense against Endpoint.

On the other hand, the Europeans started hot on Ancient and continued their dominance on the CT side, deservedly convincing 16-7 victory. They managed to beat the worlds highest-ranked team not only in shootouts, but also in tactics. The deadly combination of Nertz and CRUC1AL were not afraid to constantly squeeze and lock the NaVi sides attempts at the exits from the respawn.

Endpoint continued to dominate on Dust 2. Despite the Ukrainians being the best CS:GO teams in the world at the moment, the Kjaerbye team played very strictly and showed no respect for them whatsoever.

Supporters B stood in their positions until the last minute and were not conducted on NaVis fakes at all. From the T side, they continued dominance by smashing through the opponents defense and posting the match at 16-10.

What is Next for NaVi?

Of course, the defeat of NaVi was sensational. The squad has been struggling to perform at their best, but that is largely attributed to the lack of practice and team play. Oleksandr ⁠s1mple⁠ Kostyliev struggled recently and was absent at the Group Stage of the BLAST Premier: Fall Groups. Followed by an immediate ESL Pro League 16 event, the star AWPer and his teammates havent had enough time for practice.

Anyway, the tournament action will resume on August 4, and viewers will find out how much this tough loss has impacted the CIS giants and how much of a confidence boost Endpoint has gained.

Natus Vincere is still likely to make it through to the playoffs of the Maltese contest if they show their strong shape against Vitality and NiP in the next two series.