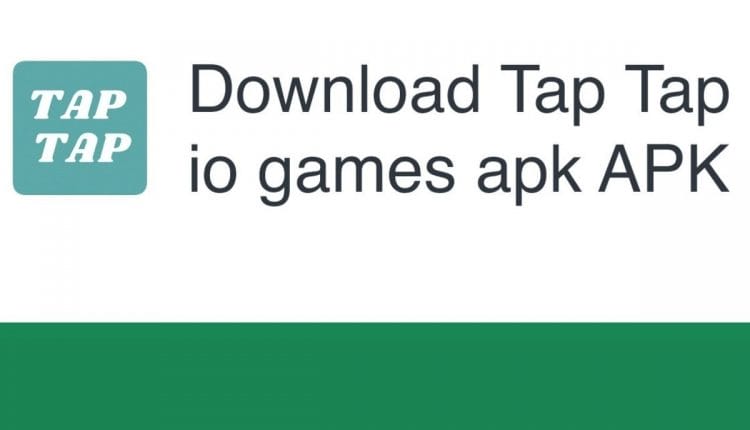 A Free App Store for Gamers Is Now Available

You can find some of the best mobile video games in the world on TapTap, which is a free Android application store that you can access from any Android device. TapTap apps are available in a number of different languages, including Chinese, Japanese, English, Korean, and others. Aside from that, the TapTap download has a clean and simple interface that makes it easier to find popular applications. The site includes authentic user reviews, editorial collections, and a social networking feature.

What is Tap Tap?

TapTap is an Android app store that focuses primarily on gaming applications available in a variety of languages. While the app is initially displayed in Chinese, you can change the language to Korean, Japanese, or English if you so desire, depending on your preferences.

The advantage of downloading TapTap is that it provides a list of apps developed in a variety of languages, as well as genuine user reviews. An additional social feature of the app makes finding and playing games from your Android phone a lot of fun.

A Free App Store for Gamers Is Now Available

When youve finished with the TapTap APK download, youll be greeted by a simple and intuitive interface that includes a variety of features and functions. The interface is divided into five tabs: Home, Rankings, Discover, Library, and Moments. Each tab has a different function. The Home screen displays the most recent additions, allowing you to download apps that you like or are interested in learning more about.

What Are the Key Characteristics of Tap Tap?

One of the most appealing aspects of installing TapTap on your Android phone is that it is built primarily on user feedback. TapTap uses user ratings and reviews to determine how well applications listed on the site are performing. Because the game is strongly opposed to bogus reviews, you can readily get real information from people who have actually played the game. Aside from that, the majority of reviews are listed under each review in the language in which the app is available, making it easier for users to find information.

Additionally, the TapTap shop features a social element that allows users to upload gameplay videos and photographs. They can also share their accomplishments with other members of the community. In addition to the product pages, all of this information is displayed in conjunction with the Moments tab. As you navigate through the numerous video games, youll be able to quickly select the one that you enjoy most and give reviews once youve finished playing the game.

Along with community support, the TapTap APK download includes editor recommendations, which is a nice bonus. These programmes are examined and tested by a group of gamers before being made available to you on a daily basis. Editors also create collections, which allows you to quickly identify popular programmes across a variety of categories. Fortunately, because TapTap also has a variety of search capabilities, locating apps is a simple process.

TapTap is a user-friendly programme that helps players all around the world find famous video gaming apps. It is designed for beginners. It checks all available programmes and makes sure that you dont unwittingly download a virus by accident. When compared to other app shops, TapTap is just as safe as the rest of them.

Is There an Alternative to This?

TapTap is a popular gaming app, but it falls short when it comes to expanding its user base beyond the gaming community. If youre looking for TapTap alternatives, you should look at Google Play, Aptoide, AppValley, and Aurora Store, among other places. It is possible that you will be interested in some of the sophisticated capabilities and features offered by all of these applications.

Our point of view

Users who are not natural English speakers must seek and download a language file because the majority of apps in most app stores are only available in English. In addition, apps written in languages other than English, such as Chinese, Korean, and Japanese, are frequently barred from appearing in mainstream app shops.

If youre looking for a different app store, you should consider downloading TapTap.

The user-friendly application store provides consumers with a selection of games that they might not otherwise be able to locate elsewhere. It also caters to customers who seek to download applications that have been built in a variety of languages. Additional features include a social networking component as well as real-time user reviews.