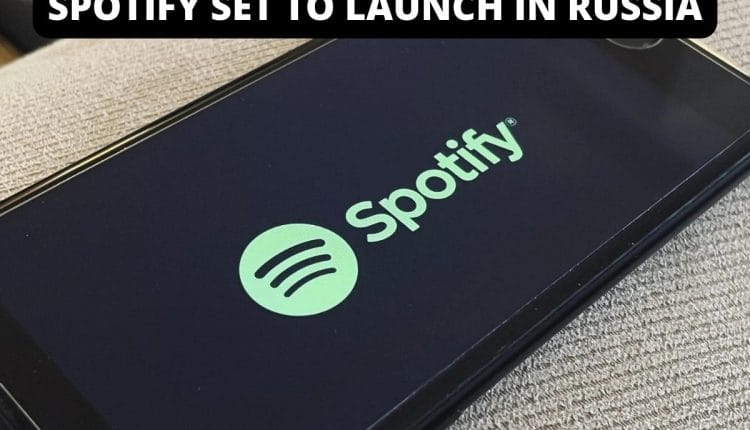 Spotify has implemented a five-star rating system for podcasts, but listeners will only be able to score a show after they have finished listening to it. Podcasts will now have a five-star user rating system, similar to that used by Apple’s iTunes, which will serve as a new tool for sorting among the roughly 3.2 million podcast titles available on Spotify…

A number of actions have been taken by Spotify in response to Russia’s military war on Ukraine, including the closure of its offices in Russia “for an indeterminate period of time.”

The corporation is not restricting access to its service within the Russian-speaking world. A Spotify representative told Variety that the company believes it is necessary to try to maintain its service operational in Russia in order to enable the free flow of information throughout the world.

A similar restriction has been placed on the discoverability of Russian state-sponsored content on Spotify, as has been done on other online platforms. As a further measure, the corporation has deleted all videos from the Kremlin-backed news sources RT and Sputnik from its streaming service. 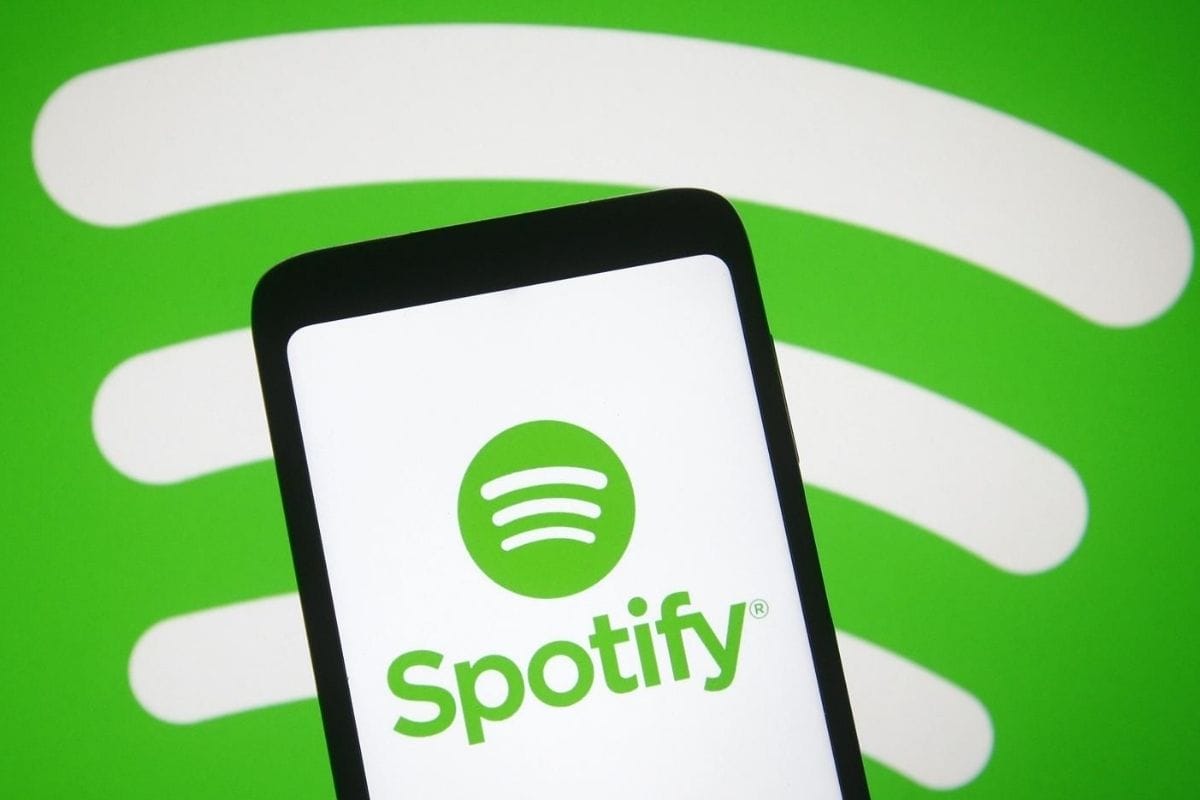 As a representative for Spotify stated, “We are genuinely horrified and grieved by the unjustified attack on Ukraine.” Spotify CEO Daniel Ek stated, “Our top concern this week has been to secure the safety of our employees and to ensure that Spotify continues to serve as an important source of global and regional news at a time when access to information is more crucial than ever.“

The audio-streaming behemoth said it is giving individual support to Spotify employees in the region as well as to “our global network of Ukrainian colleagues.” Spotify is headquartered in Stockholm, Sweden.

Spotify claims that its employees have analyzed hundreds of pieces of content since the outbreak of Russian hostilities began. In an effort to provide customers around the world with access to localized “trusted news” sources, the business unveiled a new guide on the Spotify platform on Wednesday (available at this link). Specifically, in the United States, the section provides access to daily news podcasts from sources such as BBC News, the New York Times, the Wall Street Journal, and The Guardian, as well as podcast explainers regarding the Russia-Ukraine war and the historical development of Ukraine.

Shares of Spotify fell 6% from Jan. 26-28. Over the same time period, the tech-heavy Nasdaq composite index rose 1.7% and the Dow Jones Industrial Average was up 1.1%.

Additionally, Spotify is matching employee donations two-to-one to fund local humanitarian operations in Ukraine as a result of the Russian onslaught on the country. In a statement, the corporation stated that it is “exploring other initiatives that we can take” and that it “will continue to do what is in the best interest of our staff and our listeners.”

Spotify will start its service in Russia and Ukraine in July 2020, as well as in 10 other European countries, according to the company.

Current generations are obsessed with controlling and getting things from their palms, which is a fact. It’s easy to get into Spotify’s library from the comfort of your room or work desk by opening the Spotify app on your computer. Instead, you can browse Spotify and play songs through the web player. In both ways, it’s easy to get things done. For the desktop client, you’ll need to have a computer.

You only need to have a Spotify account to use a web player. You can listen to songs anywhere and whenever you want. Even if you borrow a friend’s phone, you can still use your account there. You can’t use a desktop client like this because it requires that you carry around a computer.

Based on this, the Spotify web player is easier to move around than the desktop client.