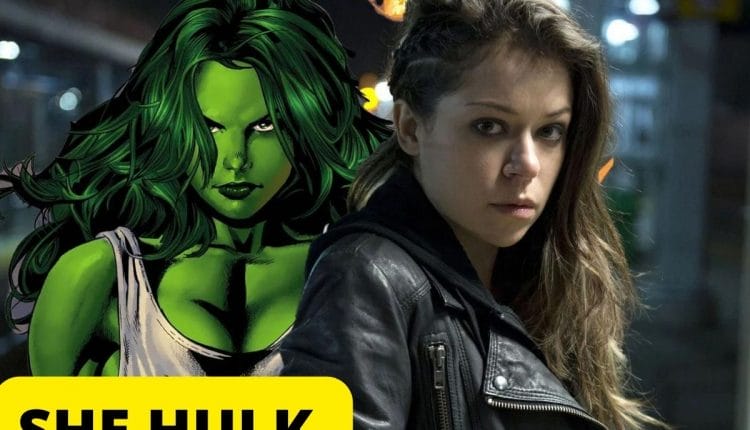 The first trailer for She-Hulk is here, and it confirms that the Disney Plus show will come out on August 17.

At the beginning of the trailer, veteran superhero Bruce Banner (Mark Ruffalo) gives some advice. This is the first time we’ve seen him as the Hulk since Shang-Chi and the Legend of the Ten Rings when he was introduced as Professor Hulk. More importantly, we finally get to see Tatiana Maslany in her role as Jennifer Walters, the lawyer on the whose name on the show is based.

Walters is a reluctant superhero who just wants to be a normal, non-green attorney, go on dates, and hang out with her friends. However, she has a scary problem: when she’s angry or scared, she turns into She-Hulk. Bruce Banner, her cousin and the only other person known to have done something like this, will come to help her at some point.

In the comics, She-Hulk is already one of The Avengers’ superheroes, but in the trailer, she makes it clear that she doesn’t want to join Hulk, Captain America, and Thor.

Still, there wouldn’t be a TV show if she just jumped out of that life and kept trying to hide her anger to avoid awkward dinner dates. It’s not clear what makes her change her mind, but it’s clear that she’ll use her powers to fight bad guys at some point in the series.

When it comes out on Disney Plus on August 17, you can watch She-Hulk: Attorney at Law. Check out our list of the best superhero movies you can watch right now to find something to watch.