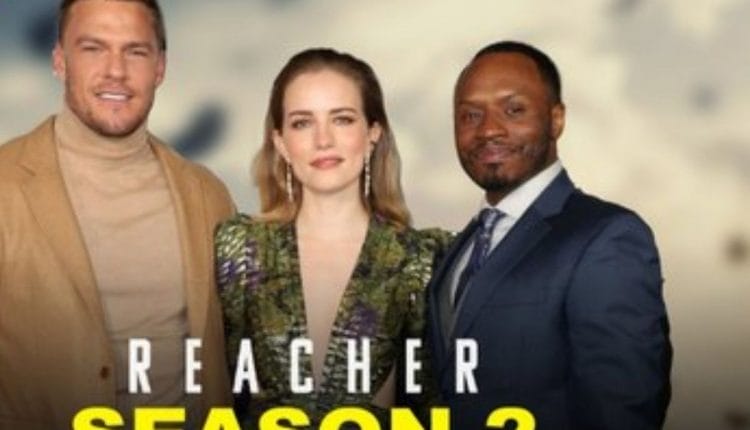 Prime Video announced Reacher season 2 immediately after the first season proved to be a smash for the streaming service.

After a short pause after Tom Cruises portrayal of Jack Reacher, the series returned to our televisions. But this time, the displays are a little smaller since Reacher is now a Prime Video TV program.

Despite this, Reacher is more popular than ever now that Alan Ritchson is in the lead. At 6 feet 2 inches, the Titans actor is closer to the characters intimidating 6 foot 5 in the novels, and he puts that weight to good use in Reacher season one. But what about season two of Reacher? What is the future of Amazons Lee Child adaptation? Bring your reading glasses and join us as we go over everything you need to know about Reacher season two on Prime Video.

As was already said, Prime Video officially announced that Reacher would be back for a second season just three days after the first season came out, but we still dont have a release date.

According to Deadline, which got the information from Amazon, Reacher was one of Amazons top five most-watched series ever, both in the US and around the world. Its also rated highly by users, so this quick renewal shouldnt be too surprising.

Due to how quickly the announcement was made, we think that new episodes will probably come out in early 2023 or, if were being optimistic, in the summer of 2023.

Reacher Season 2 Cast: Who is returning for Reacher season 2?

Along with Ritchsons Reacher, the first season of Reacher had characters like Finley, played by Malcolm Goodwin, Roscoe, played by Willa Fitzgerald, and Jasper, played by Harvey Guillén.

But based on how the last episode ended (more on that in a bit), it looks like Alan Ritchson as Reacher is the only cast member who will be back for sure. Unless, of course, there are some strange recasting tricks going on behind the scenes.

Reacher was quickly picked up for a second season, so Ritchson posted the following on Instagram:

Im thankful to so many people for making this show as fun as it is. But the creative genius and unwavering dedication of everyone involved would be for nothing if you didnt enjoy the Reacher world. Thank you again and again and again. Maxwell Jenkins could play Young Reacher in more flashbacks in the future, but if he ages up too quickly, the production team might have to find a new actor for season two if they want to show more of Reachers childhood.

(Since the basics have already been told, its not likely. Lee Child doesnt tell you much more about Reachers past than you already know, except in the books about his time in the military. The young actor hopes very much to keep working on the popular show. Jenkins told Pop Culturalist, Lee Childs Jack Reacher books have made a wonderful world.

Nick Santora, the main writers, directors, and actors have done a beautiful and accurate job of adapting it, which I think audiences will appreciate. Theres a reason why people love these books so much. These stories are fun to read. The characters are all different and fun to travel with. Im proud to have even a small role in such a great series, and I hope to keep adding to the Reacher story in any way I can. 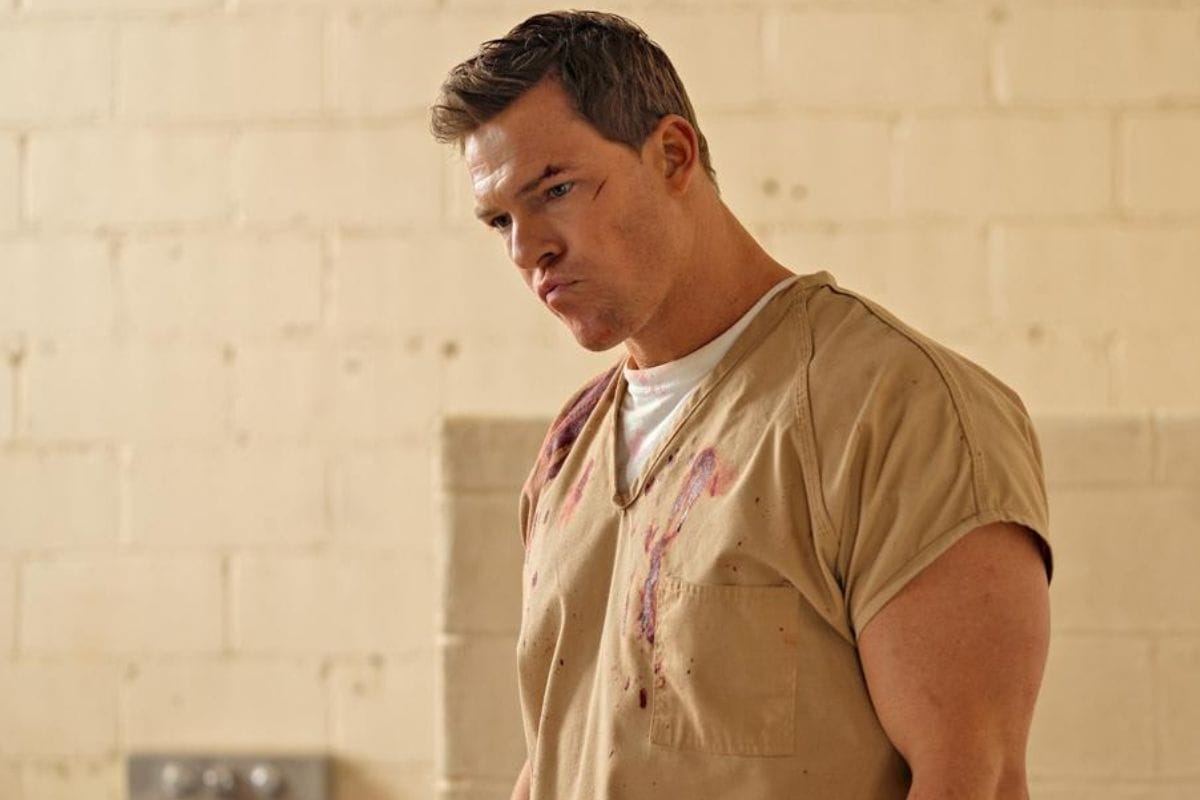 Reacher Season 2: What will happen in the second season of Reacher?

The first season of Reacher was about Jack trying to find out who killed his brother, and by the end of the last episode, the case is pretty much over. Now that the mystery has been solved, Reacher decides to leave Margrave and look for something new, even though Roscoe had hoped otherwise. She tells Reacher, If you get lost and come back, give me a call. She then gives him a chocolate wrapper with her number on it.

After he says his goodbyes, Reacher buries a medal that means a lot to him where his brother is buried. Then, after wiping away his tears, he starts hitchhiking to new places.  The first season was based on Lee Childs first Jack Reacher book, Killing Floor. Season two could also be inspired by three prequels, but most of the story will probably be based on Lee Childs second Reacher book, Die Trying.

The first part of that book is about a surprise kidnapping where… We dont want to give anything away. Just know that there is still a lot for Reacher to look into in future seasons. In fact, there are 26 novels that he can look into.

When Radio Times asked Child which book could be turned into a movie next, he said, I havent read the books. I wrote them down. Ive never read them again. I know about them because of what other people say about them. And some of them are really well-known.

I thought the best thing about the first season was how Reachers relationships with other people helped him feel less lonely. Id like to see more of that. And in that way, there are two or three books that really stand out. So perhaps one of those.

Nick Santora, who is in charge of the show, seems to have a lot of options for where to take it next. Its hard. There are 26 books, plus collections of short stories said Santora to TVLine. 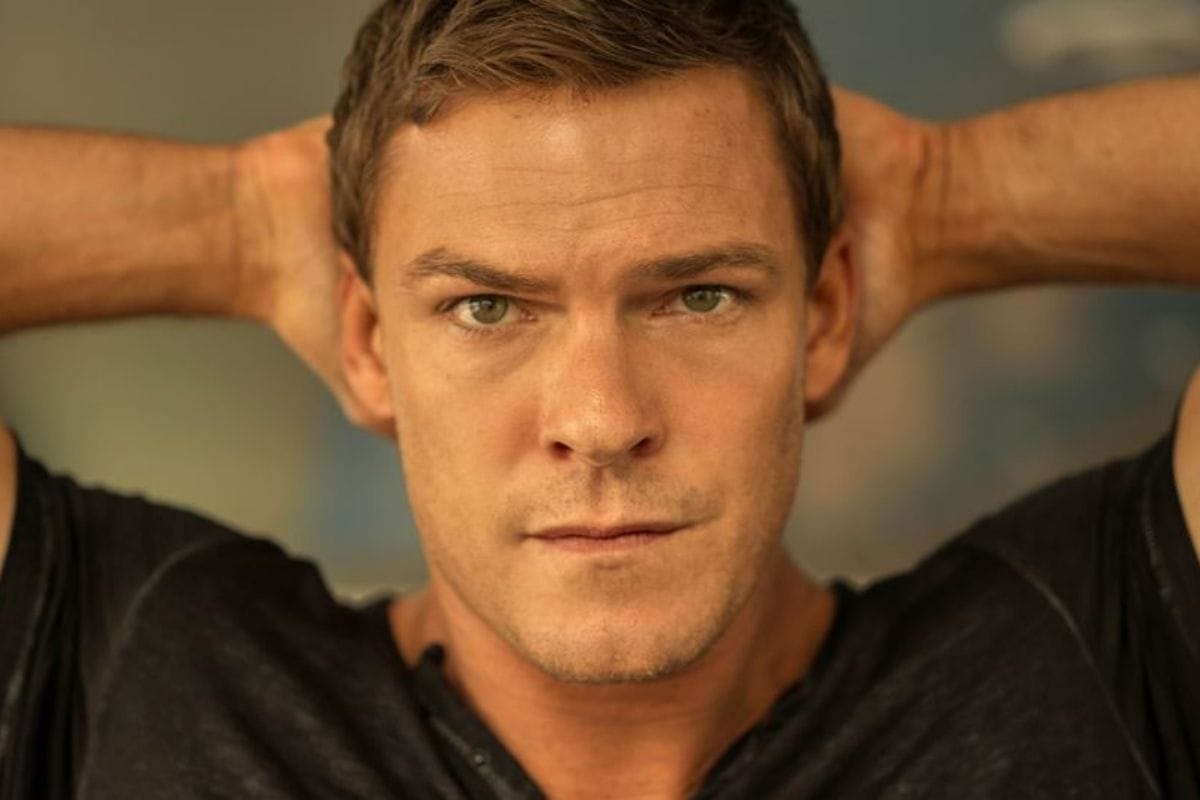 Lee Child has set up stories in small towns, big cities, and both in the U.S. and in Europe… There is a lot to choose from. All that needs to happen is for everyone to get together, talk it over, and decide what would be fun for fans…

Its not too much of a stretch to think that there will be new Reacher season 2 footage in the weeks before it comes out. So, its likely that will happen early in 2023.

You can watch Reacher on Amazon Prime Video.