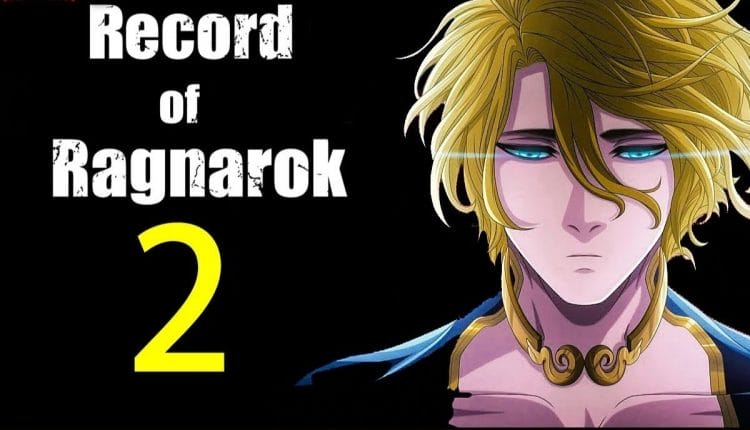 The fantasy-action series transforms a very high-concept subject into a traditional martial arts tournament. In the universe of Ragnarok Season 2, the gods meet every 1,000 years to discuss humanitys fate, and this time, they conclude humanity is irredeemable and must be destroyed.

However, after a plea from Valkyrie Brunhilde, the gods decide to give humanity one last opportunity. If 13 historical figures can defeat 13 of the universes most powerful gods in battle, they will be allowed to live. To equalize the odds, humans get to deploy a Valkyrie that can morph into a powerful weapon.

Ragnarok Season 2: Will It Be Released?

The announcement of its renewal is also published on the animes official website.

In the first season of Record of Ragnarok, we witnessed epic battles between the following gods and 13 historical figures to determine humanitys ultimate fate.

Things were looking bleak for mankind until Kojiro Saski stepped up in round three. Thor vanquished the military general and warlord Lu Bu in the opening round. Zeus, the king of the gods, vanquished Adam in the second round.

In the third round, humanity received a ray of hope when Japanese samurai Kojiro Saski vanquished Poseidon, the god of the sea.

The fourth round of the battle will kick off the second season. During this round, the deity Hercules will meet one of historys most iconic serial killers, Jack the Ripper. Raiden, a Japanese sumo wrestler, will compete in the fifth round.

Tameemon and Shiva, the Hindu triumvirates third god, will engage in deadly combat. In round 6, Buddha and the God of Misfortune Zerofuku will follow suit.

Expect the second season to remain faithful to the mangas plot. In an interview with Anitrendz, director Masao Kubo stated that he always ensures that the anime stays true to the manga.

When I composed the anime, I always had those who had never read the manga in mind, the director explained. 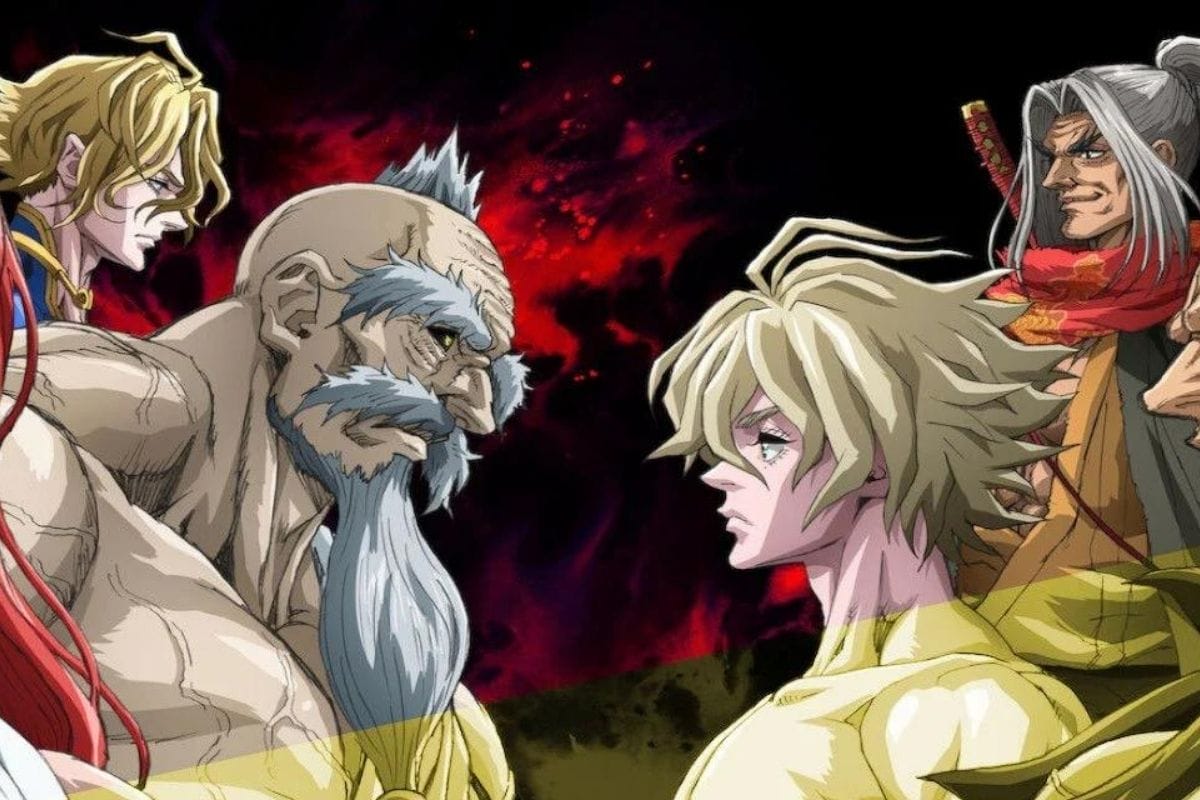 I made certain that the animation stayed true to the original manga. As I previously stated, I attempted to incorporate and leave out elements that piqued my interest while reading the manga. I was always concerned about staying as true to the manga as possible. Jack the Ripper

According to the director, the original authors review the plot, storyboard, and character sets. They do, however, grant them the creative license to make a few tweaks, particularly to the dialogue, to match the episodic format.

I was able to accomplish pretty much everything I wanted because the authors recognized that manga and anime had distinct ways of portraying the same events, he continued.

Because the original manga has too many lines (literal lines, not text and character dialogues), it would have been difficult to animate exactly like it. I attempted to cut as many lines as possible, but I still got complaints from the personnel… I had my lesson.

Record of Ragnarok anime adaptation is getting a Season 2. #終末のワルキューレ pic.twitter.com/ujlqUccwya

Ragnarok Season 2: Which characters will feature in Season 2?

The first season of Record of Ragnarok has already shown three of the wars that will eventually determine humanitys destiny. Thor confronted and eventually destroyed Lu Bu, a military commander, and warlord from Chinas Han Dynasty. The gods won again in the fight between Zeus and Adam, the first man, and mankind won for the first time when Kojiro Sasaki, a great Japanese swordsman, defeated Poseidon.

If the series follows the events of the manga, the second season will feature the infamous serial killer Jack the Ripper, as well as Raiden Tameemon, a highly rated Japanese sumo wrestler, and none other than Buddha himself on the human side.

Record of Ragnarok season 2 has been officially announced!

On the gods side, the Greek demigod Hercules, Shiva, the four-armed Hindu god of destruction, and Bishamonten, one of Buddhisms four heavenly gods, will compete for the ring.

Ragnarok Season 2: When Will It Be Available on Netflix?

There is no official release date yet, but given that the second season is currently in the works, the anime will most likely return in 2022.

The animes first season was released on Netflix in June 2021.

Once the official release date is announced, we will update this area.

Ragnarok Season 2: When Can We See the Season 2 Trailer?

If our release date estimates are true, the official trailer will be released this year. In the meanwhile, well leave you with the season 1 trailer as we wait for further information. Season 1 of Record of Ragnarok is presently accessible on Netflix.