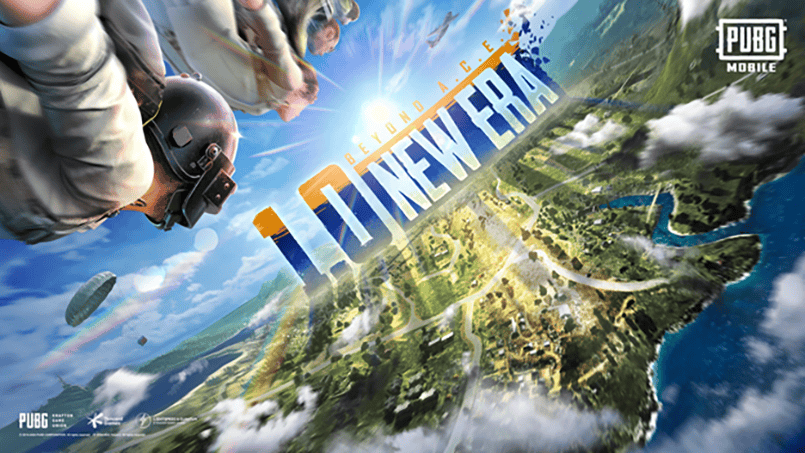 Are you feeling exhausted? This happens when you arent able to download the latest version of your favorite game. Yes, Im talking about PUBG mobile global. You might be struggling to update its new version after the ban. Well, worry less, here we bring you one of the best ways to update your favorite game in a few steps.

PlayerUnknowns BattleGrounds, commonly known as PUBG, gained worldwide popularity. According to a survey, around 88% of Google users liked this game. In recent times, many countries banned PUBG mobile and PUBG mobile lite out of safety reasons, including India and the USA. Though, servers of the game are still present in India, supporting few versions like PUBG Korean version and PUBG (global).

What is PUBG mobile (global)? 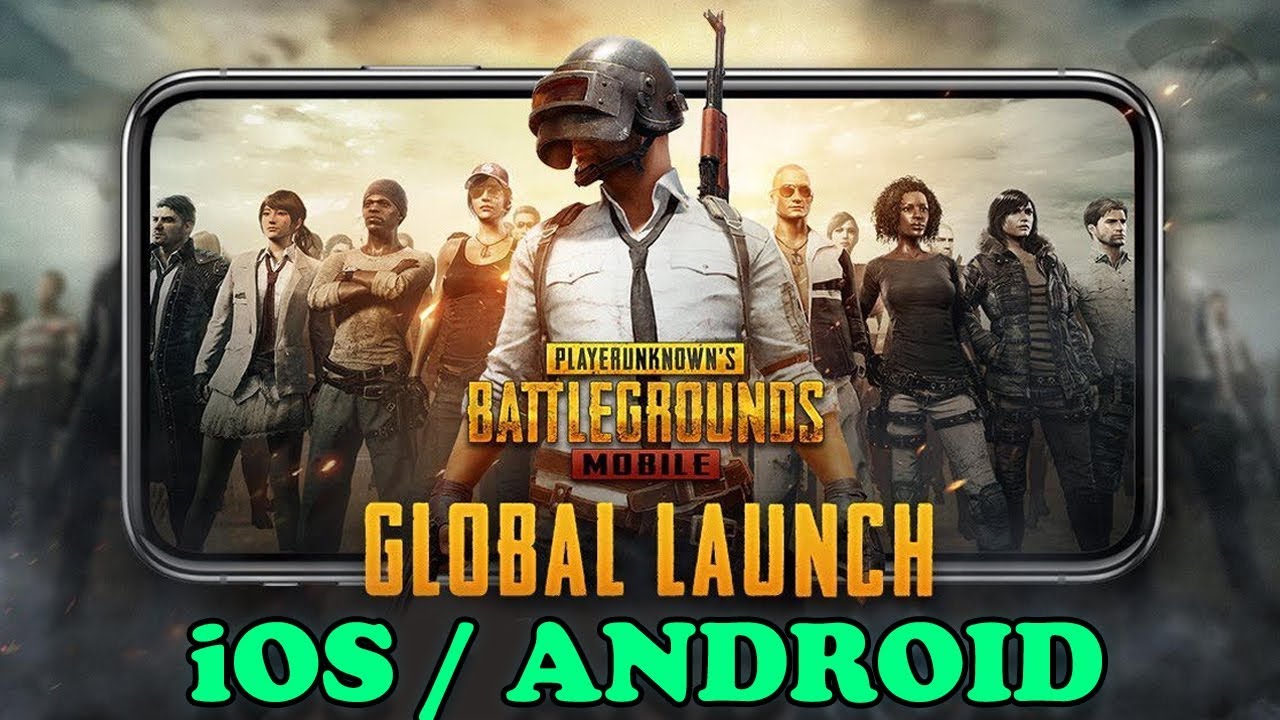 PUBG Mobile (global) or PUBG mobile global- a new era, is version 1.0 of PUBG, launched on August 24, 2020. But, the game went viral around online streets on September 8, 2020. Though, there is not any direct link or a legal source such as Google Play Store that could support you download the game. But, remember where there is a will, there is away. With some means or other, you can still enjoy your game. 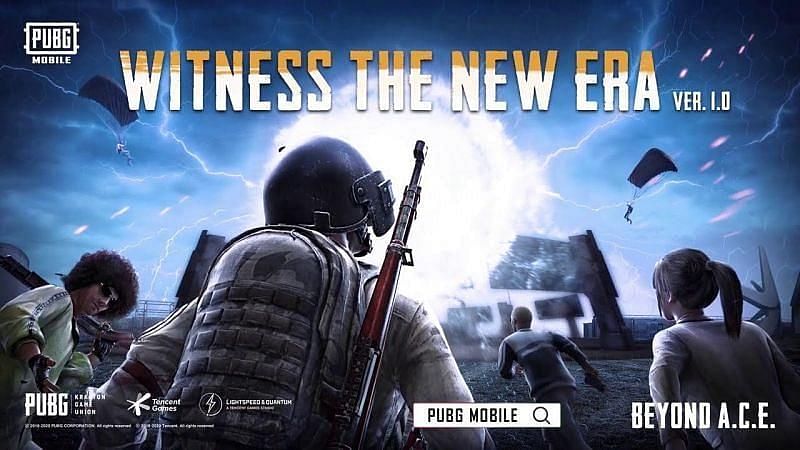 Ban or working, Tencent never fails to attract his fans. The new updates always boost the hormones of the player. The latest update is a widespread cause of the following features and modes.

7. Island in the Lake at Cheer Park

The game-changer feature of the game is Erangel 2.0. Like Erangel, Erangel 2.0 is similarly thrilling and unforgettable. Erangel 2.0 is a reimagining map. The new plan has changed the structure and architecture of a few buildings, such as Mylta Power, Quarry, Prison. Along with this, it also added trenches, abandoned tanks, wooden barricades, and constructions. This would help to create a more exciting battlefield atmosphere across the Erangel map. The new features will help you to make new strategies and game tactics.

Even after these significant updates, Tencent promises to deliver a few more milestones from October 23. That update will include two main features listing below:

I know after reading these features, you might be worrying about finding a way to download PUBG mobile: new era global. Chill, and read the article to the end; you will learn that too.

How to download or update PUBG mobile (global) on your android?

After the Indian government banned PUBG mobile and PUBG mobile lite, it created a mess for players. As the game could no more download from Google Play Store. But, an alternative to this is the official Tap Tap store. Here are the steps to download the game:

1. Launch Tap Tap in your android.

3. Click on install or update as per your mobile requirements.

5. Open the game as usual and enjoy your game.

Like other updates, PUBG mobile: new era global also requires high space. Your android device must have a free space of at least 1.8 GB. For iOS devices, 2.27 GB of free space is required to update the game successfully. Personally, I would suggest you fulfill more than the minimum requirements to experience a lag-free experience.

PUBG mobile: new era global is literally different and advancing than previous versions. Even the previous versions themes are not synchronized with newer ones. Making the game a milestone for the players. This is all you need to learn about PUBG mobile (global) right now. In the future, we will bring more updates for you as they launch. Till then, reinstall your favorite PUBG on your androids and rechallenge your squad. I know how much you missed all these. Stay safe and enjoy it!

· Can I download PUBG mobile from the iOS store?

For iOS devices, PUBG mobile 1.0 can be downloaded manually from AppStore.

Huawei users can download the game by going to the official website of PUBG Mobile as these devices do not use Google directly.

Yes, by some means, PUBG mobile can be accessed from the Galaxy store.

Tap Tap is a store or game sharing community that supports all online games in high quality.

· What is the space requirement of the latest update?

PUBG has officially announced the existence of Erangel 2.o in the latest version.

· When will the next update of PUBG mobile global come?

Tencent has officially announced to release new features from October 23, 2020.

Pubg vs Freefire: The real king of Battle Royale?