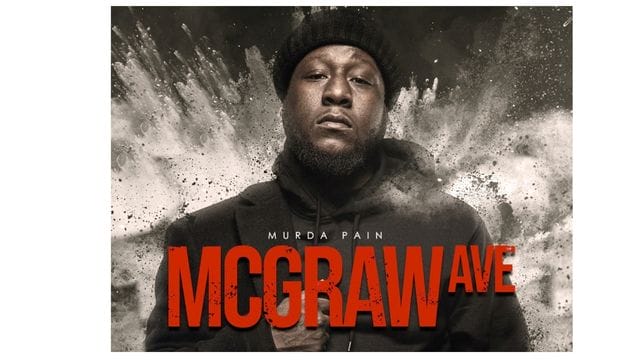 When will the second season of McGraw Ave. be made available to watch online? Do we get to see more of this drama or is it getting the axe? The answer to that question is yes, and its great news for everyone who enjoys the crime drama McGraw. Users are drawn to crime dramas because they are exciting, full of twists and turns, and leave viewers guessing about what will happen in the next episode.

Mcgraw Ave is a drama about two guys named Murda and Vic who take on the impossible job of ruling a neighbourhood in the city of Detroit.

When Will Season 2 of “McGraw” Be Available?

Premiering on Tubi TV on May 31, 2020, the show was subsequently picked up by Amazon Prime. Many viewers were left wondering whether the show would be renewed once it concluded, but they didnt hear anything until March 19th, 2021, when Ucult Studios announced on their social media that production had begun on season two. Even though the premiere dates have not been announced, actress Murda Pain has released several footage from behind the scenes, suggesting that filming is well underway. At the earliest, we may see the series return in late 2022 or early 2023.

The Second Season of McGraw Ave: Who Will Join the Cast?

At this time, the cast has not been officially announced, however several of the same actors from the first season return, including Thomas L. Harris.

The series is set in Detroit, the murder capital of the United States, and a major drug distribution hub. In the premiere, we see two friends catching up when their cocaine supplier drops by. The friends retain the narcotics but dont pay him, and then they threaten him with pistols and order him to get away. Dabo and Vic are terrified when two men break into their home and murder Dabos girlfriend Mellany with a gunshot.

The police investigate Mellanys case and send it to forensics to determine who committed the crime. As Mellany is Bolos niece, the forensics investigator urges the police to identify the killers quickly to prevent any other dead from turning up. Bolo tortures Vic until he reveals Mellanys identity, at which point Bolo orders Vics execution.

The police go undercover to track down the perpetrators, but they only end up finding the narcotics and the perpetrators escape by leaping from a roof. When Luger goes into hiding, the police start cracking down on all types of drug smugglers in the city, prompting Bolo to send his men in search of Lunger. Meanwhile, the Federal Bureau of Investigation (FBI) also begins searching for Lunger. Meanwhile, Murda refuses to leave Lungers side, even though he is surrounded by so much danger. Alex and his friends are discovered by the police while hiding out, and the authorities demand explanations. Now that theyve made such tremendous headway, theyve promised to finish clearing up the area before continuing their search for Luger.

The first season of McGraw Ave. received 7.4/10 ratings on IMDb, so you know its worth your time to tune in till season 2 airs.