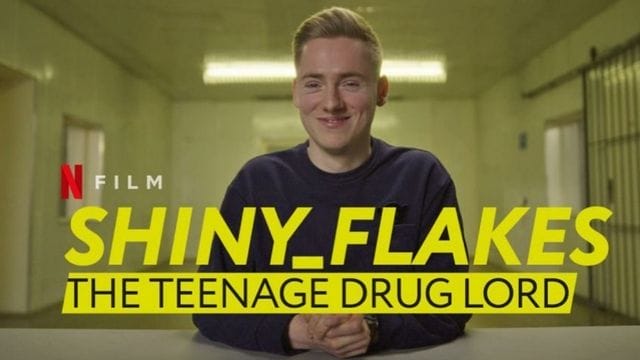 In recent years, the popularity of true-crime documentaries has skyrocketed, and some of the best of the genre can be seen on Netflix.

However, Shiny Flakes: The Teenage Drug Lord stands apart from other true crime films since Maximilian Schmidts life story actually served as the basis for a Netflix drama series called How to Sell Drugs Online (Fast), which recently returned for season 3.

Maximilian Schmidts story almost seems too fantastical for a TV show, but what really happened to Shiny Flakes and where is he now?

On August 3, 2021, The Teenage Drug Lord debuted on Netflix, after the release of season 3 of How to Sell Drugs Online (Fast). Shiny Flakes:

The long-form documentary explores the real-life tale of Maximilian Schmidt, also known online as Shiny Flakes, who established an online drug empire out of his young childs bedroom.

Maximilian was detained in February 2015 when he was 19 years old for trafficking drugs for 4.1 million euros over a 14-month period.

However, because Schmidt traded in Bitcoin and there are supposedly two Bitcoin wallets that the police have been unable to access, German authorities are still unsure of where the majority of the money is.

How Did Maximilian Schmidt Fare?

Maximilian Schmidt was apprehended, confessed to his actions, and in August 2015 was given a juvenile prison sentence of seven years because of his emotional immaturity and subsequent trial as a minor.

According to Vice, Maximilian committed two crucial mistakes that caught the attention of Leipzig Police and led to his detention.

The first was unintentionally placing the wrong address on one of his deliveries, which led to cocaine being discovered inside when it was returned.

And that other was that he made all of his deliveries from the same post office, which was close to his residence and was recorded by CCTV cameras.

After his arrest, a large number of Maximilians belongings were taken into custody, including the computer on which he did the majority of his business and which also had a list of thousands of his clients.

Over 4,000 criminal cases were started after the authorities discovered the database on Schmidts computer and gained access to it.

Maximilian was called as a witness in hundreds of cases for people who had allegedly purchased drugs from his website as a result, and he attended several of the hearings while on day parole.

Schmidt completed little over half of his seven-year term before being released from jail in June 2019. 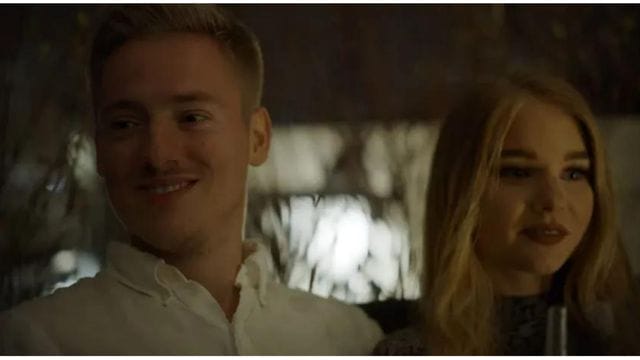 What Has Become of Max Schmidt?

Schmidt was still serving his prison sentence when he spoke with Netflix for Shiny Flakes: The Teenage Drug Lord. Schmidt, who is now in his mid-20s, has been incarcerated for seven years because, although being 20 at the time of his crimes, he was prosecuted as a juvenile.

After serving only four years of his sentence, Schmidt was released on probation; however, it is now being reported that Schmidt is being investigated for distributing drugs after being released from prison.

The documentary makes it abundantly evident that Schmidt feels little remorse for his misdeeds. He reads a review that was published on the Shiny Flakes website in one scene.

The review stated, Two of my teeth fell out right away, this stuff truly f-ks you up. Schmidt read the quote and grinned. He said, It seems he was content.

According to the psychologist who prepared a report on Maximilian Schmidt during the trial, I feel neither regret nor guilt, but instead, pride, the films director, Eva Müller, stated, per DW.

Shiny Flakes, Where Are You Now?

Currently, Maximilian Schmidt is being looked into for a brand-new claimed crime.
The documentarys closing seconds reveal that numerous persons were detained in August 2020 in connection with a drug bust in Leipzig.

According to the Shiny Flakes documentary, Schmidt was the subject of a new inquiry in March 2021 because he was supposedly one of several persons responsible for a brand-new website that sold drugs.

The inquiry was still in progress when the video was released on August 3rd, and as the program makes clear, Maximilian had not yet been formally charged with any crimes.

If he gets charged, until the trial is over, innocence will be assumed.