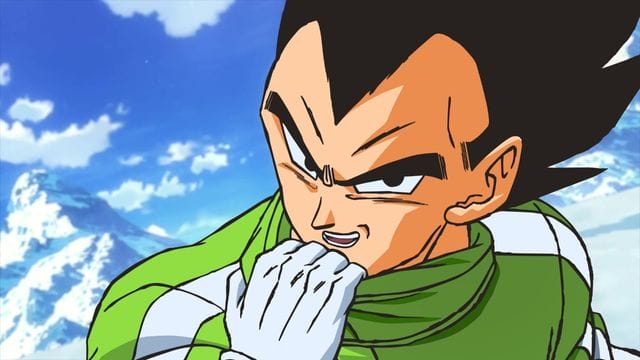 Many TikTok users are perplexed by the unexpected emergence of green jackets in everyones profile photographs, which has led thousands of people to join the new Vegeta Cult.

The internets most popular fads have a new home at TikTok, where everything from dances to music to memes to life hacks has the potential to become extremely popular.

But the cult trend was one of the craziest the app has ever seen. When a TikTok cult emerges, everyone who wants to join will update their display name and change their profile picture to a recognizable image that best represents the group.

After that, they begin to follow everyone else who is involved, which may urge others to do the same. Thousands of followers have been attracted by those who have followed these trends.

The Lana Cult, in which individuals used the same meme image of singer Lana Del Rey as their profile photo, is where many first learned about the cult movement. The Hamster Cult and a plethora of others emerged shortly after this.

The Vegeta Cult: What is It?

This week, when you scrolled through TikTok, you undoubtedly saw a lot of postings about the Vegeta Cult on your For You Page.

A cult is, by definition, a group that shares a similar interest, and the Vegeta Cult is just that-a collection of individuals who passionately adore Vegeta.

If youre not acquainted, Vegeta is a fictional anime character from the Dragon Ball series, which includes novels, movies, and television episodes. Akira Toriyama initially established the series in 1984.

He is generally regarded as one of the most famous figures in not just Dragon Ball but the whole anime genre. He is the prince of an extraterrestrial warrior species known as the Saiyans.

The Vegeta Cult has grown to be one of TikToks largest ever cults, and it seems that it was founded by a user going by the handle @ vegetatard back in June.

RELATED: How Did Car Dragon Song Become Viral On Tiktok?

Your new profile photo must be of an anime character sporting Vegetas recognizable green SAB jacket in order to join the Vegeta Cult. Thankfully, there are already images online of a broad range of characters sporting the garment. You only need to modify your profile image once youve decided which character to use.

The only thing left to do is continually post about the Vegeta Cult on your social media accounts now that you have officially joined. These messages are intended to recruit new members and grow the cults membership base. Every excellent TikTok cult wants to take over the app and confuse people who have not yet embraced the trend as one of their key objectives. That seems to be working so far. 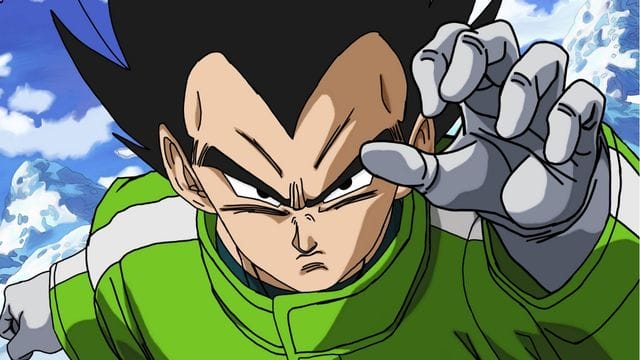 The Vegeta Cult has a straightforward mission. dominate social media!

You have to constantly post about the Vegeta Cult on social media to get others to join after changing your profile photo and joining the cult.

The main goal of TikTok cults is to take control of the app and confuse everyone, and it definitely works!

RELATED: How Long Do Idiots Live? | The Inside Story of a Very Popular TikTok Trend!

One of the Most Well-known Anime Characters is Vegeta

It makes sense in a way for Vegeta to take control of TikTok the way he has. He has become one of the most recognizable figures in the whole world of anime as an antihero who often says very conceited and haughty things. The main character of the show, Goku, is so admirable and decent that many people look to Vegeta to give the program a much-needed edge.

Anime characters have already started dominating TikTok, and Vegeta may not be the last. Anime enthusiasts are a loud group that are often eager to flaunt their enthusiasm. One of the most well-known anime characters is Vegeta, but there are many more characters that anime fans may come to support in order to stage a TikTok takeover.