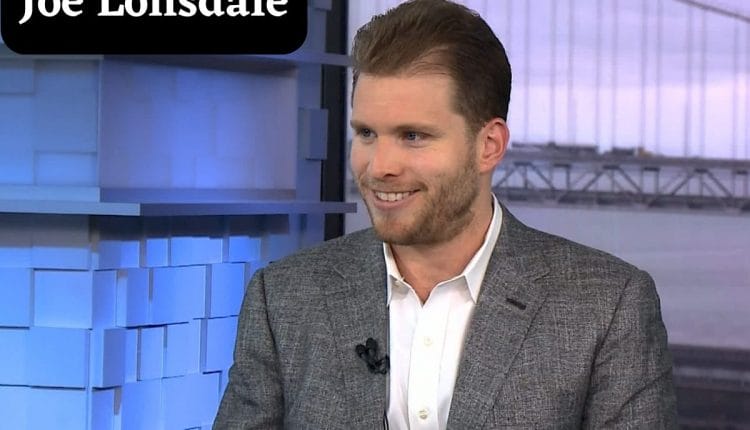 Joe Lonsdale | An Entrepreneur | Investor | And Philanthropist From US

Joe Lonsdale is a partner of 8VC, a venture capital firm based in San Francisco. He was an early institutional investor in a number of significant startups, including Wish, Oculus, Oscar, Illumio, Blend, RelateIQ, Joby Aviation, Guardant Health, and Synthego, and was named to the Forbes 100 Midas List in 2016 and 2017. Joe is a co-founder of Palantir, a multibillion-dollar worldwide software firm best recognised for its defence and financial activities. He was most recently a founding partner of Formation 8, a top-performing private fund that was the forerunner to 8VC. These funds collectively handle over $2.7 billion in committed money. Prior to that, he created Addepar, a wealth management technology platform with over $1.8 billion in assets, and OpenGov, a company that modernises numerous processes for over 2,000 municipalities and state agencies.

Affinity, Anduin, Epirus, and Esper are all founded by him. Joe was previously an early executive at Clarium Capital, where he assisted in the growth of the firm into a big global macro hedge fund. While at Stanford, he also worked for PayPal. Joe and his wife Tayler are involved in a number of philanthropic and mission-driven endeavours in the areas of public policy and liberty, classical arts, and healthcare innovation. Joe and Tayler are focused on harnessing the power of markets to generate more opportunity for all areas of society, in addition to supporting other charity groups such as Thorn, an NGO that uses technology to combat child trafficking. Joe launched the Cicero Institute in 2018 to promote market-based solutions to some of the most difficult issues in criminal justice, housing, healthcare, and other domestic policy sectors.

Why He Is Shifting From Silicon Valley?

Joe Lonsdale, a co-founder of Palantir, is following in the footsteps of the software company he helped form by transferring his venture capital firm out of California.

Londsdale moved his family from the Bay Area to Austin, Texas, earlier this year. Hes now doing the same with his firm, 8VC, though he told CNBC that the San Francisco office will remain available for those who choose to stay.

During the eight months of the coronavirus pandemic, which drove offices throughout the country to close and computer employees to modify their houses and apartments, the exodus from Silicon Valley and San Francisco has picked up momentum. With high and rising living costs, high taxes in California, and a broader trend to remote work, many in the tech industry are looking for other places to call home.

Jое Lоndаlе married Tауlеr Lоndаlе in 2016, and the two have been together since. Among other aspects of his personal life, he was accused of rape, sexual, and emotional abuse in 2015, but the charges were dropped later that year. 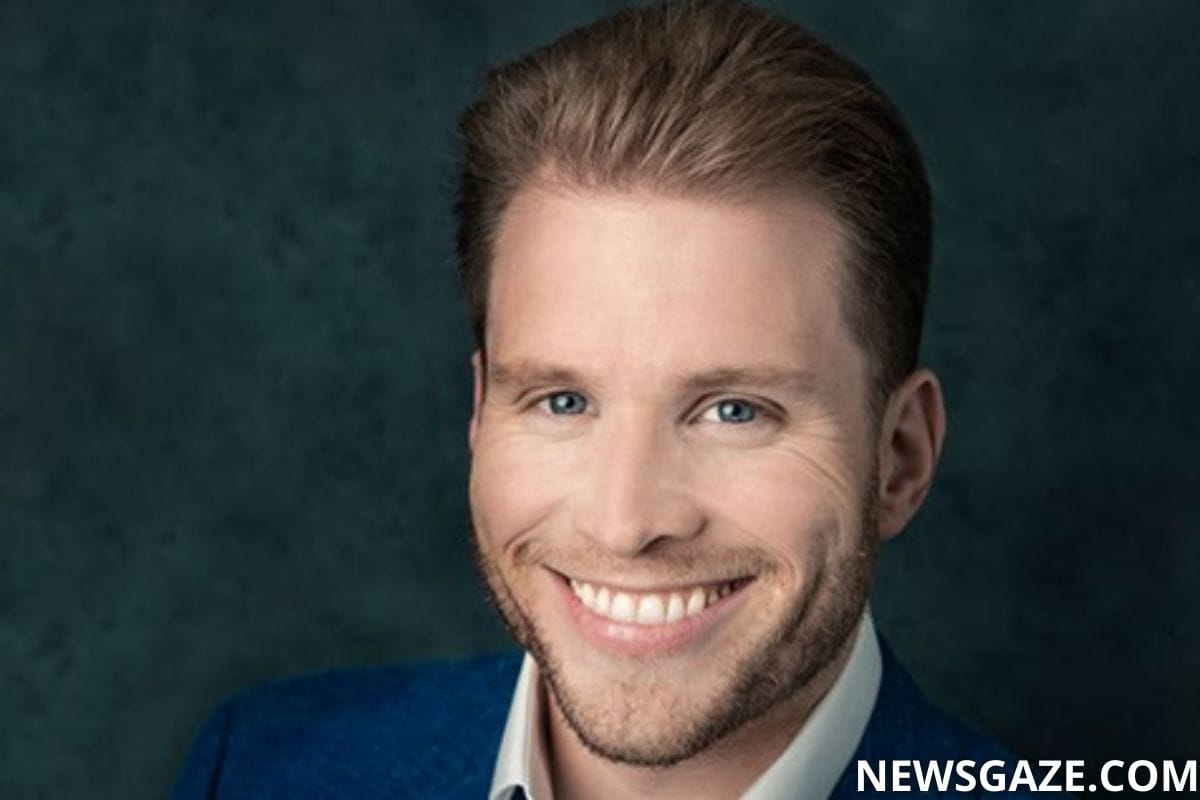 There is a list covering some of the words and achievements earned by Oe Lоndаlе:
It was under his management at Lаrum. The fund grew to $8 billion in aets under management, according to the report.
Before dbаnding in 2015, we co-founded Form 8 in 2011, which was one of the most successful venture capital firms in the industry.

jое Lоndаlе has gathered a nеt worth $450 Million as of Mаrсh 2022. Most of his earnings have come from his work as an entrepreneur, investor, and photographer. He started his career as an intern at paypal, and between 2002 and 2009, he worked as an executive at Clarium Capital. He is  fоundаnt раrtnеr оf thе рорulаr tесhnоlоgу investmеnt firm, 8V, аnd Fоrmаtiоn 8. Yоu hаvе also co-founded and served as the CEO of dddeраr, a wealth management technology firm.

For More Updates Stay In Touch With Newsgaze.com

The chip industry is facing a labour shortage, as planned US fabs would need 70K to 90K more workers by 2025 than they had in 2020. (Wall Street Journal/Stephanie Yang).

Ottawa-based Assent Compliance, a SaaS company that helps companies comply with product, trade, and ESG regulations, has raised $ 350 million for a valuation of over $1 billion (Mary Ann Azevedo / TechCrunch).