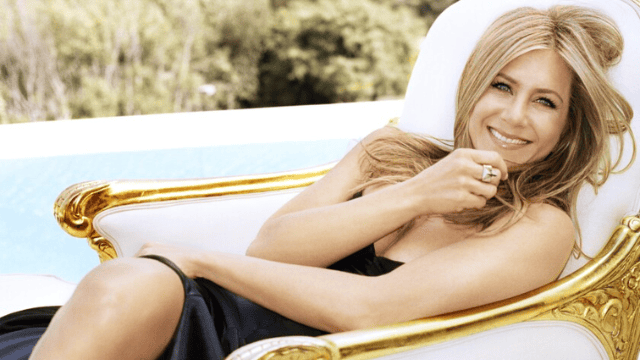 Jennifer Aniston’s relationship status is always a topic of conversation, as millions of people all over the globe are curious to know if there is a lucky man who has managed to capture everyone’s first childhood crush’s heart. Jennifer Aniston starred in the television series Friends.

Is there a man out there who has the good fortune to have won Jennifer Aniston’s affections? Everything you need to know is provided for you here.

Jennifer Aniston is currently single and has confirmed to Sirius XM that she is on the hunt for the one who would complete her life, stating that “No one of consequence has caught my radar yet, but I think it’s time.”

Theroux is not the only person who contributed to Aniston’s new dating standards; she has previously dated a large number of celebrities, some of whom you will undoubtedly be astonished to learn she dated. Her past relationships are detailed below.

A Look Back at Jennifer Aniston’s Past Relationships

According to reports, the two only dated for a short period of time since their relationship was “torrid” and “brief.” Regardless, this was her first experience with the dating scene in Hollywood.

Aniston went on to date the late Daniel McDonald, Jon Stewart, Adam Duritz, and Tate Donovan shortly following the end of her romance with Schlatter. However, the celebrity with whom she had the most serious connection at the time was none other than Brad Pitt.

After dating for a total of four years, Pitt and Aniston finally married the wedding in the year 2000, making their union her very first marriage. When the word spread that Pitt had cheated on Aniston with Angelina Jolie, the couple, who were at the time America’s “it” couple, were subjected to a great deal of attention and scrutiny from the general public. It would appear that the rumors were the final straw for the marriage, as they ultimately resulted in their divorce in the year 2005.

After suffering a devastating breakup, Aniston decided to get back into the dating world with her co-star from The Break-Up, Vince Vaughn. Even though she and he only dated for a short time in 2006, she still has a lot of love for him, and she refers to him in a very affectionate way as her “defibrillator.”

Aniston would go on to date (or be reported to date) Paul Sculfor, John Mayer, Bradley Cooper, and Gerard Butler in the years that followed; however, each of these relationships was just a short-term commitment, which paved the way for her to meet her second husband, Justin Theroux. 2007 was the year that the two actors first crossed paths, and they did not end up being married until 2015.

Jennifer Aniston has a long history of relationships that have ended badly, but she is still holding out hope that she will eventually find her Prince Charming. Because she is the center of attention at every event, we have no doubt that she will locate him.

Jennifer Aniston hasn’t been linked to a single Hollywood hunk since her breakup from Justin Theroux in 2017, but it has nothing to do with a lack of male suitors. Moreover, a Star insider claims that Jason Sudeikis is the most recent suitor to pursue her. 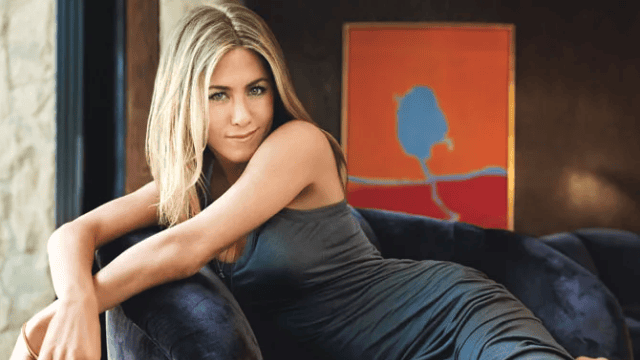 After his recent breakup with model Keeley Hazell, the father-of-two reportedly sought common friends to match him up with the Friends alum, but the date apparently didn’t go as planned.

The insider revealed, “Jen kind of shudders when others suggest they date.” In other words, “Jason is totally not her type.”

Although they became friends while working together on many films, including the comedy Horrible Bosses and We’re the Millers, Aniston doesn’t expect their relationship to develop into anything more than platonic in the future.

“Jen just isn’t physically attracted to Jason,” the source said. You may say that “their chemistry is more brother-sister than anything else.”