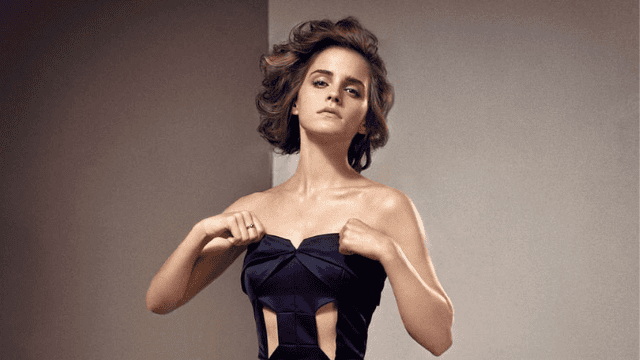 Is Emma Watson in a Relationship? Harry Potter Reunion Special Had Dramione Fans Feeling All the Feels!

During the reunion, Emma said that she had a crush on Tom since they were children, and she stated that she “fell in love” with him during the first few years of filming Harry Potter.

Given that rumors of a romantic relationship between the two actors have been circulating for years, it is only natural that Potter fans went into a frenzy after reading this statement.

But in a new interview with British Vogue, Emma finally addressed the anticipation that the internet has been building up over a potential relationship between Dramione and Harry.

“[Tom and I] chat on the phone once a week, on average,” she stated. “And we just think it’s sweet.”

Since 2019, Emma has been romantically involved with Leo Robinton, a businessman residing in Los Angeles. In spite of the fact that they are in a “serious” relationship, the pair has no immediate plans to get engaged.

Regarding Tom, his most recent relationship lasted from 2008 to 2016, during which time he was dating the British stunt assistant Jade Olivia Gordon. However, it appears that he is currently single.

During the Harry Potter reunion, he also discussed his bond with Emma, although he maintained that he never had anything even remotely like romantic sentiments for her. 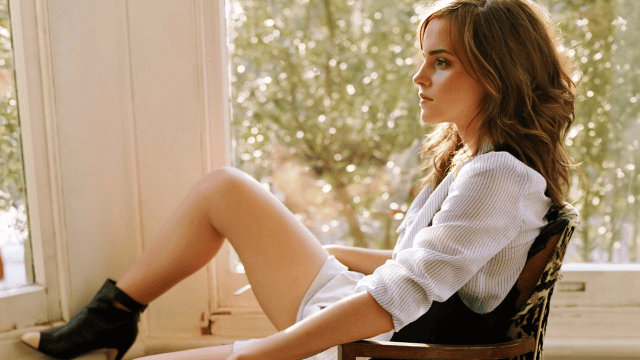 He revealed that “Emma and I have genuinely liked one other from the beginning.” “I was—I had a really protective attitude toward her. It’s true that I’ve always had a soft place for her, and to this day, that feeling hasn’t changed.

Fans may hope to see Emma and Tom together in the future, but the two actors have denied any romantic interest between them.