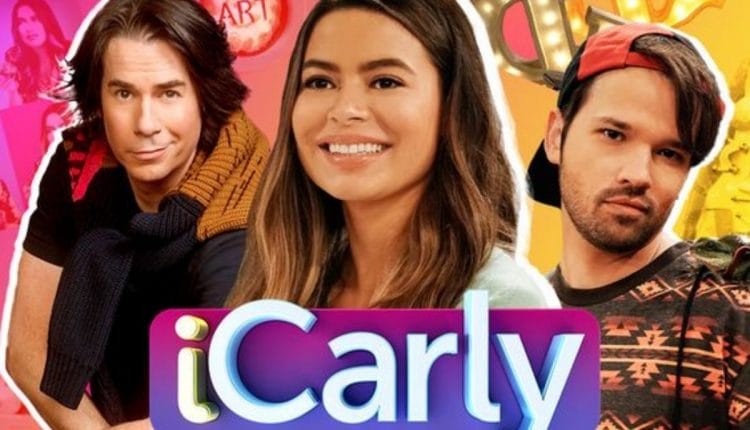 The year 2021 was all about reboots and revivals. Shows like Gossip Girl, Saved by the Bell, and The Baby-Sitters Club were reintroduced to us for the first time. The iCarly comeback was another blast from the past that made us wistful.

In December 2020, Paramount+ ordered a comeback of the show. The tale is set nine years after the events of the previous season, with Carly and Freddie having grown up and trying to restart the web show while dealing with maturity. Miranda Cosgrove, Nathan Kress, and Jerry Trainor reprise their roles in the revival. The iCarly reboot launched on Paramount+ on June 12, 2021, to widespread praise, and was renewed for a second season in July of that year. Heres everything we know about iCarly Season 2 so far, from an intriguing new cast member to the release date.

iCarly Season 2: When Does Season 2 Come Out?

On Friday, April 8, 2022, Paramount+ will premiere iCarly Season 2. The season will begin with two episodes, with new episodes broadcast weekly on Fridays after that. If you dont already have Paramount+, the ad-supported subscription is $4.99 per month, and the ad-free option costs $9.99 per month.

The official iCarly Season 2 summary is as follows:

The first season finished on a suspenseful note. Carly was caught in a love triangle with her ex-boyfriend Beau (Conor Husting) and her new lover, Wes (Josh Plasse). Harper, Carlys roommate, was also involved in a romantic relationship. Harper and her employer Double Dutch had a kiss towards the conclusion of the season (Poppy Liu). Everyone has big steps to take in this new season, and we cant wait to watch what they do. Freddie is currently working on a new app that his daughter helped him pitch, so everyone has a lot to look forward to. 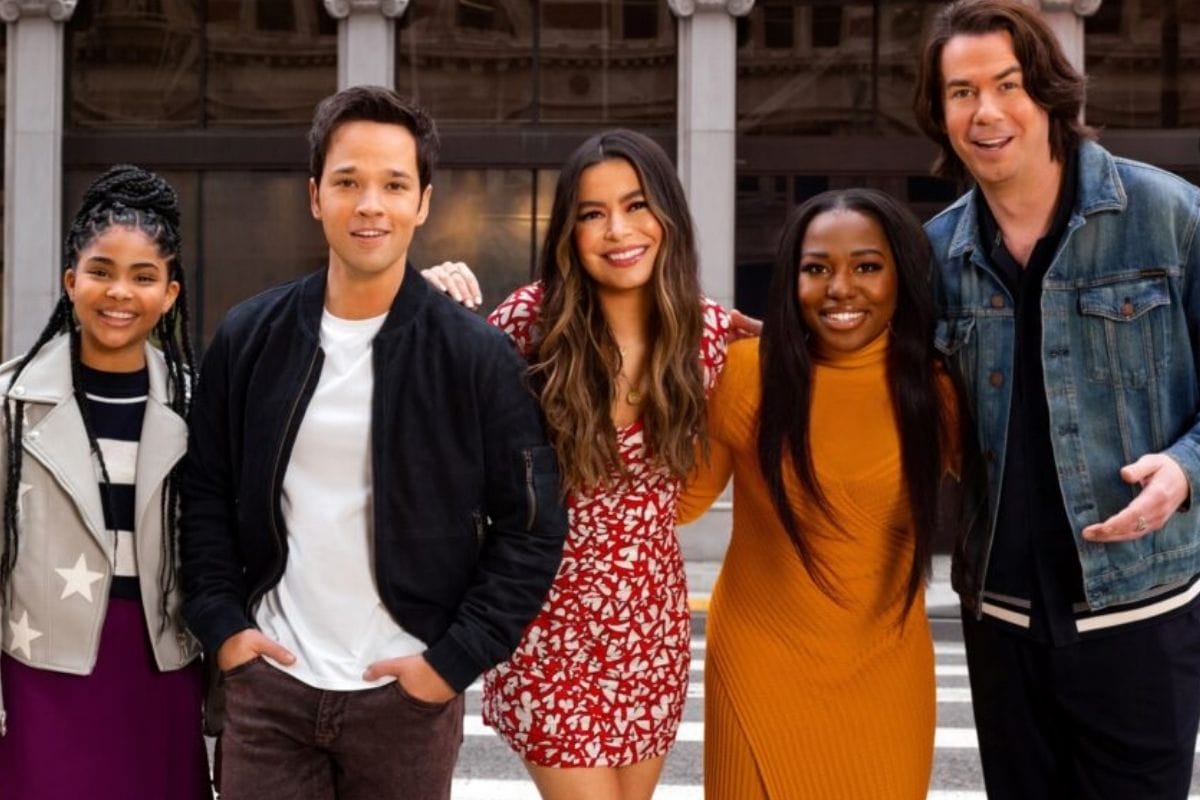 Miranda Cosgrove will resume her role as Carly Shay on the show. The following guests will return to the show:

Aside from them, Season 2 will include a number of returning characters from the first season. Jeremy Rowley, who portrayed Lewbert, Carlys unpleasant doorman, will also return for the upcoming season. Carly had a part on her online show called Messin With Lewbert where she and Sam pulled pranks on Lewbert in the original programme. Ryan Ochoa will also be reprising his role as Chuck Chambers in the next season. Chuck was renowned in the original sitcom for playing practical jokes on others, particularly Spencer. Were looking forward to seeing where the show goes with these returning characters.

Will Jennette McCurdy Return for Season 2 of iCarly?

Sam Puckett is a prominent character from the main cast that fans are still waiting to see on the programme (Jennette McCurdy). In the original series, Sam was Carlys closest friend and the co-host of the online programme. She was characterised as a caustic, angry tomboy who had little regard for anybody beyond her buddies. Fans were overjoyed when Paramount+ announced the iCarly resurrection, with all of the key actors returning, although Sams absence was noted. In March of 2021, Jennette McCurdy acknowledged her absence. She said that she would not be returning to the revival and that she had retired from acting. 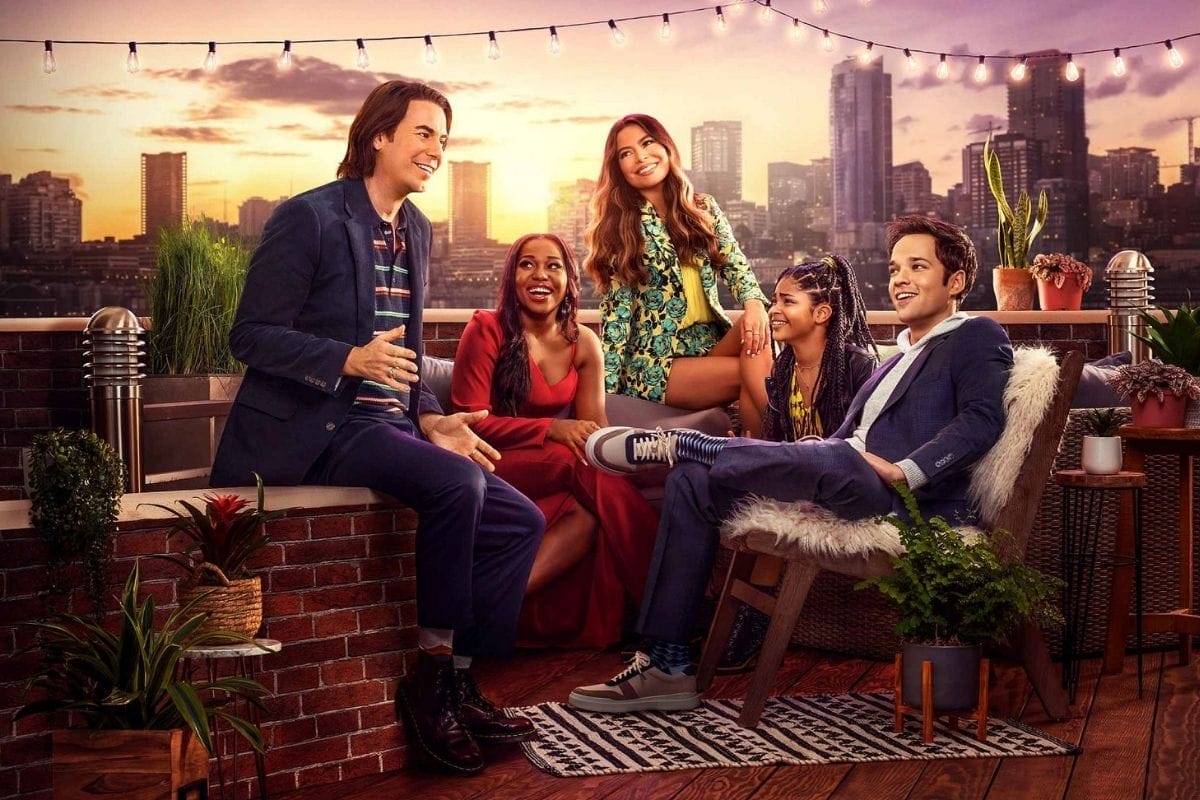 In Season 1 of the iCarly revival, Sams absence was explained. During a chat between Carly and Freddie in the premiere episode, Carly states that Sam is out chasing her happiness with a motorcycle group known as the Obliterators. McCurdy isnt expected to return to the programme anytime soon, but we may always hope for a surprise guest appearance.

Season 2 of Icarly Will Have How Many Episodes?

Season 2 of iCarly will consist of 10 episodes, each lasting around 26 minutes.

iCarly Season 2: Is There Any Trailer?

On March 2, 2022, Paramount+ published the official teaser for iCarly Season 2. The trailer picks off where the last season left off, with Carly still adjusting to adulthood. Shes having problems going out, is under pressure from fans to kiss Freddie, and her online show is still struggling to find traction. She ultimately employs a new manager, Paul, to help her programme get more viewers.

Josh Peck, who you may recall from Nickelodeons famous sitcom Drake & Josh, where he portrayed the eponymous Josh, plays Paul. Miranda Cosgrove played Drakes biological younger sister and Joshs step-sister on the sitcom. Paul, played by Josh Peck in iCarly Season 2, is hell-bent on boosting Carlys audience, despite the fact that his techniques may disrupt the groups relationship. Did you want iCarly to be the most popular online series in history, or did you want it to just be like a gigantic failure? he asks Freddie. On March 25, 2022, a teaser for the upcoming season was also revealed.