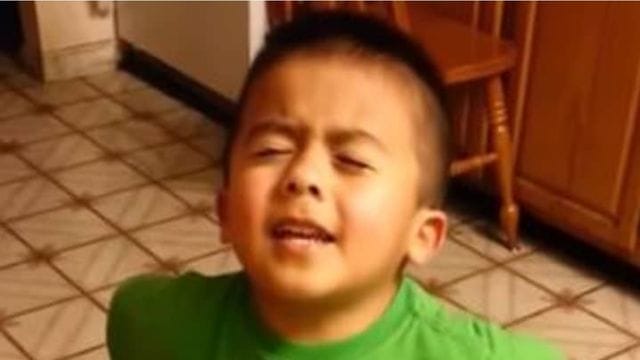 Do you recall the boy who begged his mom to “Listen to Linda” for a cupcake? Matteo Beltran is 10 and the video is 7 years old. What’s up with Listen Linda?

The original video featuring 3-year-old Matteo Beltran was released in 2014 as “My 3-year-old must discuss and debate everything.” The mother-son video has approximately 30 million YouTube views.

Matteo tells Linda in the video to “Listen to Linda” after being refused a cupcake for dinner. Mom says Matteo wanted to skip supper and go directly to dessert, causing the ‘heated’ dispute.

After the video’s popularity, the little star appeared on Ellen DeGeneres and garnered praises from Queen Latifah and Michelle Obama.

Trending News: What Is the Aunt Cass Meme All the Fuss About?

Linda said her family “struggles virtually every day,” but she’s pleased her film might brighten others’ days.

Linda’s YouTube channel has 169k followers where she writes about her boys Matteo, Charlie, and Kevin in San Jose, California. She and her ex-partner share custody.

Matteo’s Instagram is available. The kid viral-mother star co-manages his account. Matteo and his brothers enjoy karate and family time.

What Is the Aunt Cass Meme All the Fuss About?