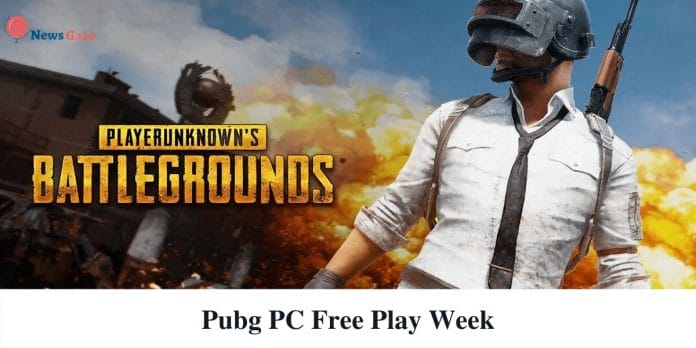 Player’s Unknown Battleground, PUBG is one of the most popular games that can be played on PC, PS4, Smartphones, etc. It is the most demanded game today. Having a Free Play Week is like icing on the cake. PUBG fans are stimulated about it and waiting to for the event.

Have a look virtual look at the event. When the event is going to start? What special will be there? What are the system requirements to play PUBG on PC? Where else can you play during the event? And many more updates are waiting for you in the article. So what are you waiting for? Let’s dive into the article. 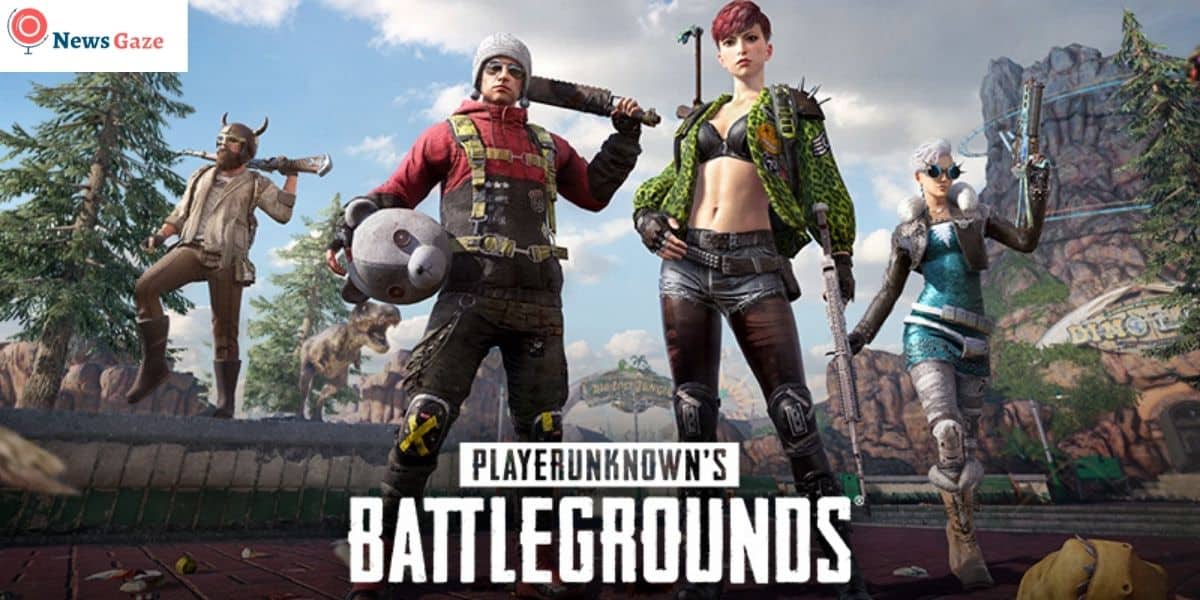 PUBG: Unknown Battleground is a battle royale shooter game, that pits 100 players (50 in a team) in front of each other for survival. The player who will be able to survive till the end is the winner of the game. There are different types of guns in the game for shooting. You can use a health, first aid kit, med kit whenever you got injured.

There is a lot more to explore in PUBG: Battleground. For those who have never played PUBG yet. You can start playing this week and have fun with your friends and other team members.

What is there in the PUBG PC Free Play Week Event? 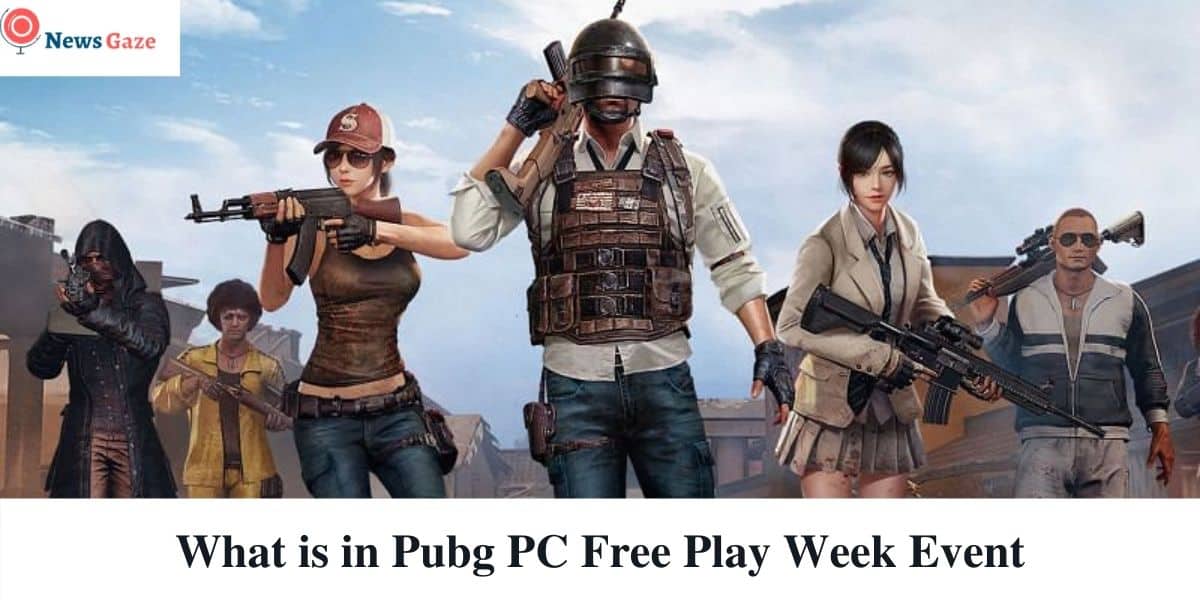 In the Pubg free play week, everyone can have a free chicken dinner for a week. It is also been said that this event will start a new era in the world of games.

Pubg Blackpink Crossover has already started on the PC, but those with consoles will have to wait for the crossover until 12 August. A reputed leaker has also leaked that this free period will coincide with a collaboration with the K pop Group Blackpink.

There are rumors also that if this event goes super successful, then there is a possibility also that players can play the game for free for their whole life.

Where can you play PUBG?

You can play PUBG on PC, On your favorite Console, and on your smartphones. You can even play the game online on Steam.

When is PUBG Free Week Going to Start?

Pubg Play Free Week event is starting in the next two days that is it is going to start on 10th August and it will last till 16th August. I am super excited about this and I am sure you are also.

I am really excited for the PUBG PC Free Play Week and I know you are also not able to wait for the same as me. I hope you enjoyed reading the article. You can give your feedback and suggestions in the comment box below. Stay tuned with us for more latest updates like this.

ABOUT US
Newsgaze is run by a group of people who work with great enthusiasm and effort to keep you informed every day about the latest news and rumors, the best guides and tutorials, applications, games and more.
Contact us: [email protected]
FOLLOW US
© Copyright @. All Right Reserved.
MORE STORIES
PUBG