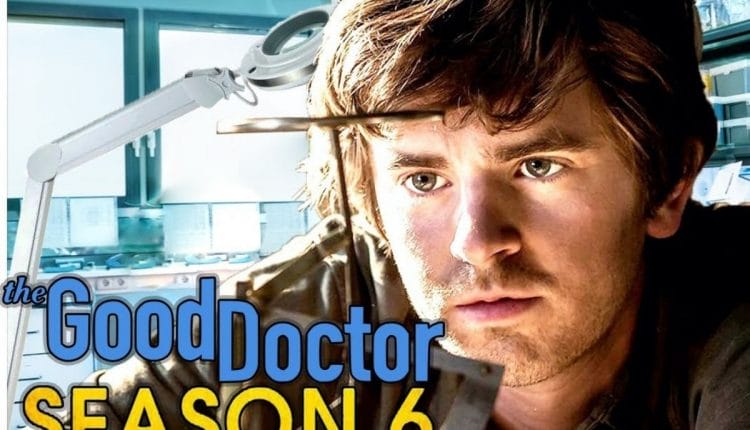 Since its premiere on ABC in 2017, Dr. Shaun Murphys narrative at the renowned St. Bonaventure Hospital in San Jose, California, has become The Good Doctor a Monday night staple.

The fifth season of The Good Doctor has been a roller coaster ride, but now that May has here, so has the season finale. The likelihood of a sixth season on the network is a source of anxiety among Good Doctor fans.

Season 5 of The Good Doctor debuted on September 27th, 2021, and has broadcast 18 episodes every Monday since then.

In the latest season of the medical drama starring Freddie Highmore, Dr. Shaun Murphy had his most challenging few months yet, apart from his committed and life-saving profession.

Since their romance blossomed in season 4, episodes in season 5 of the show have been moving closer to Shaun and Leas big day; theyve been greeted by coworkers and a documentary to chronicle the big day until they decide that they prefer a more intimate wedding ceremony tailored specifically to their needs.

In Episode 18, Shaun and Lea will make a major life choice, and they will be grateful for the support they get from their hospital friends.

Asher struggles to face the prospect that he and his father may never agree on anything, Dr. Wolkes parents come with an unexpected discovery.

Is the Good Doctor Set to Return for Season 6?

Fans of The Good Doctor may rejoice: the show has already been renewed for a sixth season by ABC.

When the news was made in March 2022, it indicated the networks faith in the series, which has been a regular fixture on Monday night television.

According to Deadline, which stated at the time of the shows renewal, there were an average of 4.58 million live viewers and a total of 10.5 million individuals who watched each episode within 35 days after it aired in season 5.

According to TVLine, Season 6 of The Good Doctor will include 22 episodes, two more than any of the shows prior seasons. This will be the longest season ever.

Fans will have to wait until the autumn for The Good Doctor to return after the May 16th finale.

The Good Doctor: What It Is About?

Character from Good Doctor Sean Murphy, a young and capable doctor, is always ready to assist patients, even when the case looks hopeless. Sean boasts a unique ability: he can identify illnesses that other physicians miss.

Sean had aspired to be a surgeon since he was a youngster, and after years of study, he got admitted into a prestigious clinic in a small town. Sean has a friend who works at this hospital, which is beneficial for him.

As a consequence, management decided to recruit someone who was a little different. Everyone disliked our new fellow, but it didnt stop the doctor from doing what he loves: helping people.

New episodes will be available on July 25, 2022. Thats all there is to know about the sixth season. The Good Doctor is an American medical drama television series that debuted on ABC Channel on September 25, 2017. 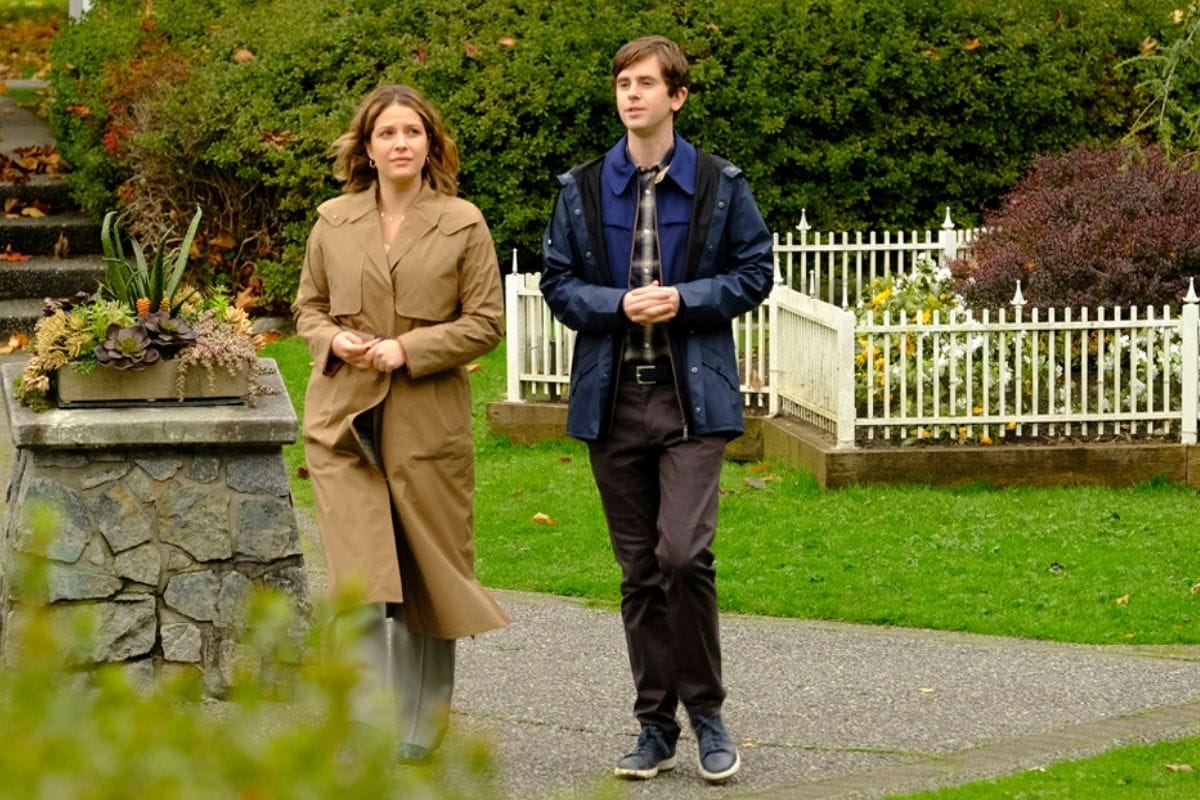 The average viewership for this season was 3.78 million, with a 0.41 rating among adults 18 to 49 years old. In the live+same-day ratings, Season 5 saw a 28 percent loss in the demo and a 9% drop in the viewership.

Despite the fact that it does not take into account programs that are streamed or delayed, this measure is a good indicator of a shows overall popularity. More than the popularity of a program influences the decision to renew or cancel it.

Season 6 of The Good Doctor is now airing on ABC. There are more characters in the film than those mentioned above, so watch it with your family and friends. The films release date, as well as the cast and trailer details, are all included above. Many of these Binge viewers have The Good Doctor Season 6 on their list of shows to watch.

Where can I watch The Good Doctor Season 5?

The majority of the information, including release date changes and series cancellation or renewal, was supplied in the preceding article. You will be informed as soon as the seasons release date or any other information becomes available.