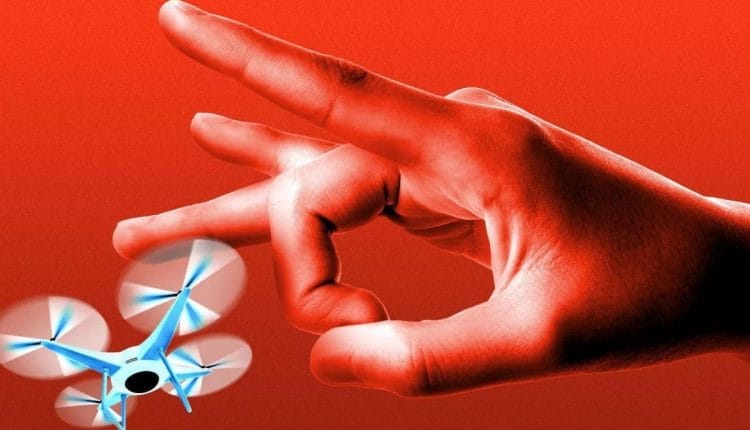 Dedrone, a drone defense startup based in San Francisco, has raised $30.5 million in Series C funding headed by public safety firm Axon, according to Axios’ sources.

Why it matters: Drone traffic is growing at a faster rate than the technology available for monitoring and mitigation. The situational awareness software developed by Dedrone is intended to assist safety authorities in catching up before there is any intentional or unintended harm done.

Aqton Partners, Menlo Ventures, Felicis Ventures, Target Partners, TempoCap, and John Chambers are among the other investors in the company. Although no value specifics have been released, CEO Aaditya Devarakonda tells Axios that the transaction was done at “multiples” of the $100 million post-money mark that the company secured in a round-headed by General Dynamics last year, according to the publication. 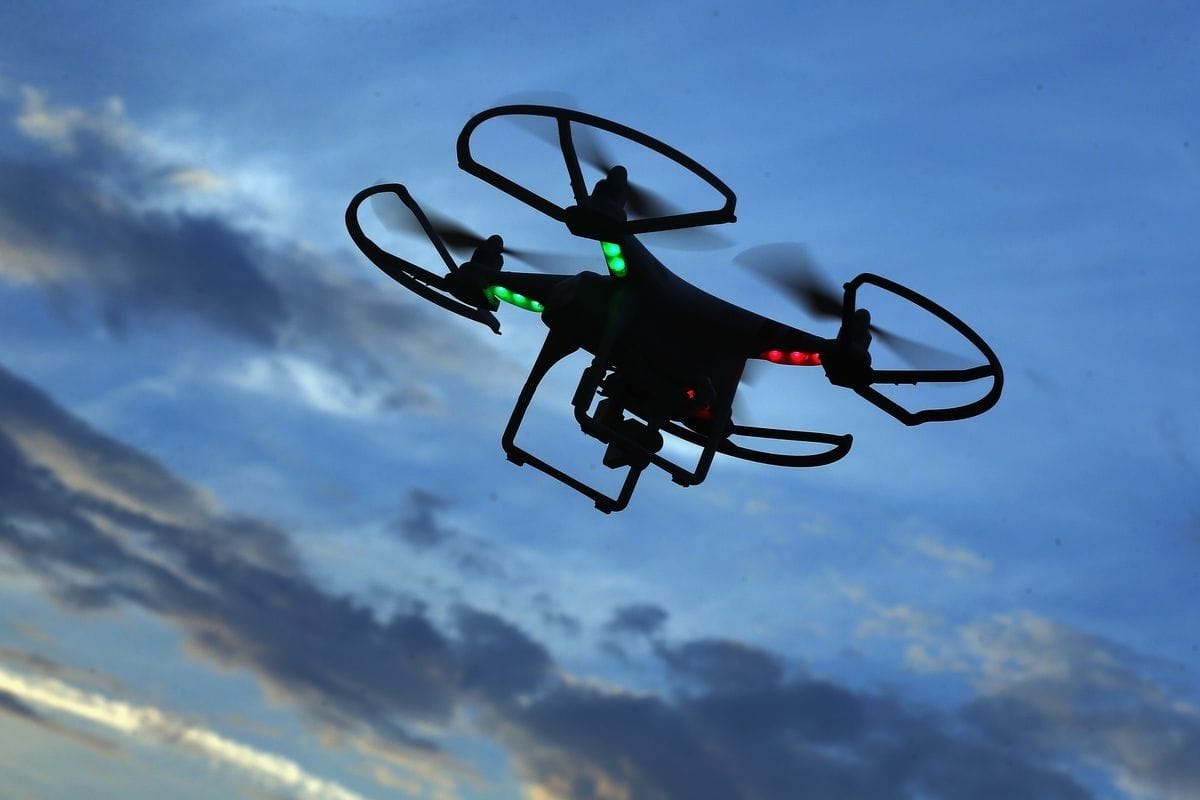 The bottom line is this: “A drone carrying a large amount of equipment, such as cameras that record sensitive information or something worse, is the most serious threat to an airport or stadium if they are flying at you. Airspace budgets do not include a line item for airspace, which is our most significant competitor.” Aaditya Devarakonda is an Indian film actor.