In his annual year-end report on the judiciary, Chief Justice John Roberts stated that the Judicial Conference of the United States will examine the subject of judicial assignment and venue for patent litigation in federal trial courts in the next year. Following complaints from members of Congress from both parties about how a quarter of all patent cases in the United States are concentrated before a single judge in Waco, Texas, Roberts asked the Director of the Administrative Office, who also serves as the secretary of the Judicial Conference, to bring the issue to the attention of the Senate.

In his remarks, Roberts said a study of the “arcane but important matter of judicial administration” is a “good example of a matter that self-governing bodies of judges from the front lines are in the best position to study and solve — and to work collaboratively with Congress in the event that change in the law is required.”

A good illustration of the pressure on the judicial branch to solve the patent forum issue is the fact that it was one of just three agenda topics on Roberts’ annual report’s agenda — the other two were financial disclosures and workplace harassment. 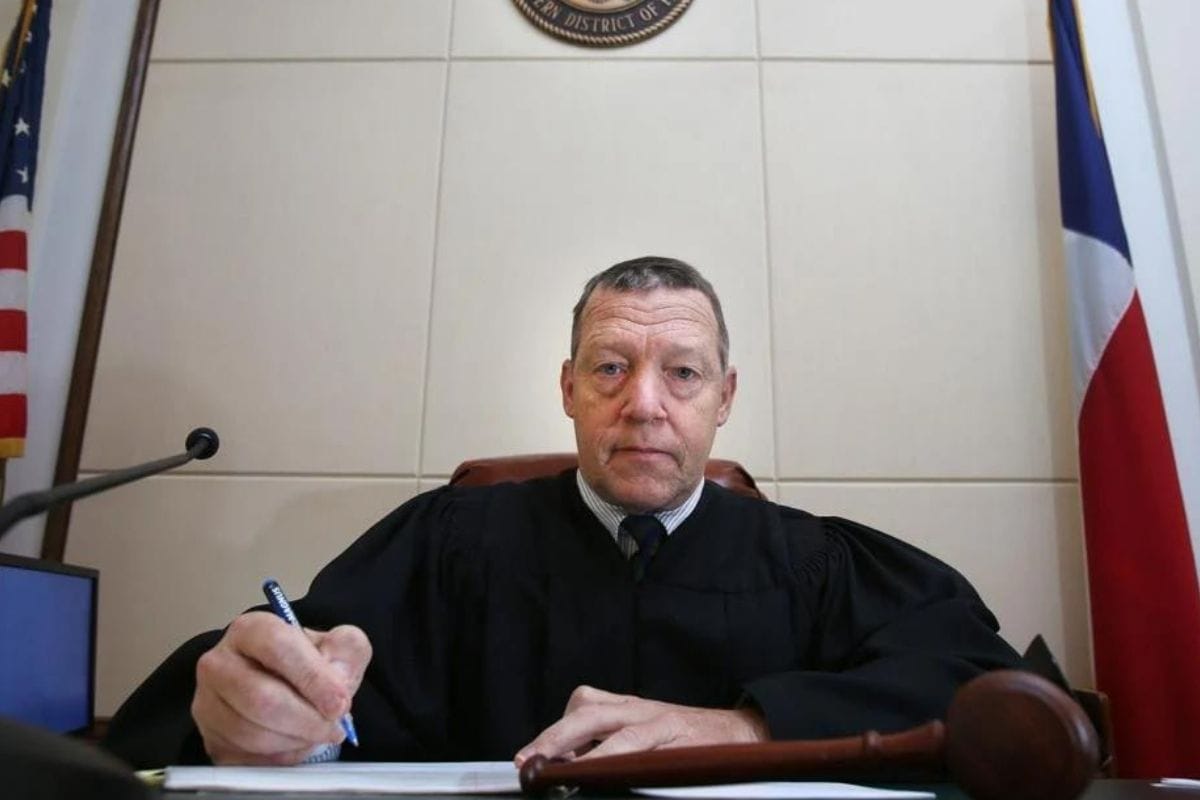 Technology businesses have long been plagued by the Western District of Texas’s Waco court system and the Eastern District of Texas’s Marshall court system. In the first year that most courts around the country were closed as a result of the pandemic, juries in the two districts awarded more than $3.7 billion in damages to firms such as Apple and Intel Corp., including a $2.2 billion award to Intel in Waco.

The Texas courts are particularly favorable to patent-licensing companies, which are sometimes referred to as “trolls” because their main mission is to collect royalties from infringing patents. The corporations do not manufacture things, and in many cases, they are not even the original developers of the patented technology that they are licensing. In the hopes of receiving a rapid settlement, the firms frequently file dozens or even hundreds of cases against technology developers, manufacturers, and merchants.

Because of those companies’ widely criticized actions, tech companies now have the ability to brandish the “troll” label at virtually any patent owner who sues them, including universities, research organizations, and struggling businesses that claim they have been overwhelmed by the power of the Silicon Valley.

The Western District will be the subject of the Judicial Conference’s review, which might result in a report being issued as early as May 1. Local laws in the Western District allow litigants to choose whatever courtroom they want to utilize to submit their cases. Waco is home to only one judge, District Court Judge Alan Albright, a former patent litigator who has drawn a large number of patent owners to his court since he was appointed by former President Donald Trump in 2018.

A number of times, the United States Court of Appeals for the Chief Justice Back Plan, the nation’s highest patent court, has rebuked Albright for refusing to transfer cases out of his jurisdiction, ordering him in several instances to transfer cases to California, where the tech companies are headquartered. As a result, Albright has relocated some cases to Austin, which is also located in the Western District, where the cases were subsequently allocated to other judges in the district.