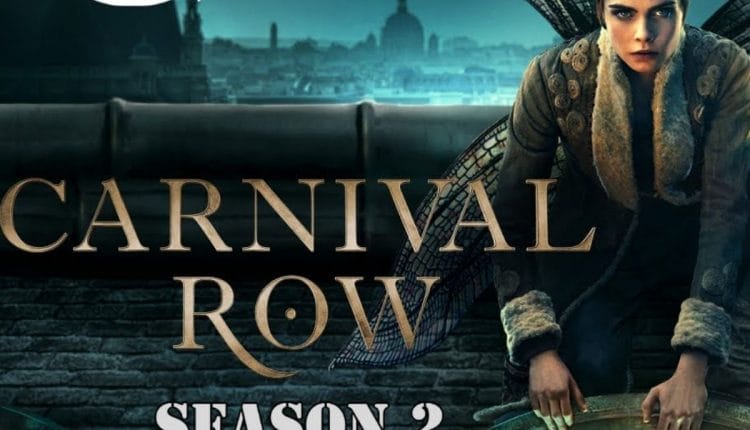 Carnival Row, an Amazon Prime Video steampunk neo-noir fantasy series, has gotten a lot of buzz after its first season. Carnival Row has a fascinating premise that has proven fairly popular with the audience. It is a heady combination of the political thriller, murder mystery, and dark fantasy genres. Its no wonder, then, that the show was already renewed for a second season before the first one even aired.

Carnival Row is based on Travis Beachams feature script A Killing on Carnival Row and was created by René Echevarria and Travis Beacham. Orlando Bloom and Cara Delevingne play key roles in the film. Season 2 is intended to up the ante in terms of action, intrigue, and high-concept fantasy for the series.

All About Carnival Season 2

Behind the scenes, there will be a lot of changes in Carnival Row Season 2. The showrunner for the first season, Marc Guggenheim (Eli Stone, Arrow), will not return for Season 2. Erik Oleson (Unforgettable, Daredevil) is the new showrunner, and he also wrote the first episode of Season 2.

Travis Beacham, the series co-creator, is also said to have left the project due to creative disputes. As a result, the new episodes are likely to give the show a distinct tone, expanding on what has already been established.

Carnival Row Season 2 has a lot riding on it, with a committed fanbase waiting with bated breath. As a result, weve put together this handy guide that compiles all of the information on the upcoming season that has been released thus far, including narrative, cast, characters, and more.

Carnival Row Season 2 Has How Many Episodes?

Carnival Row Season 2 will include eight episodes, much as Season 1. While the titles of the episodes have yet to be announced, we do know who is responsible for the majority of them. 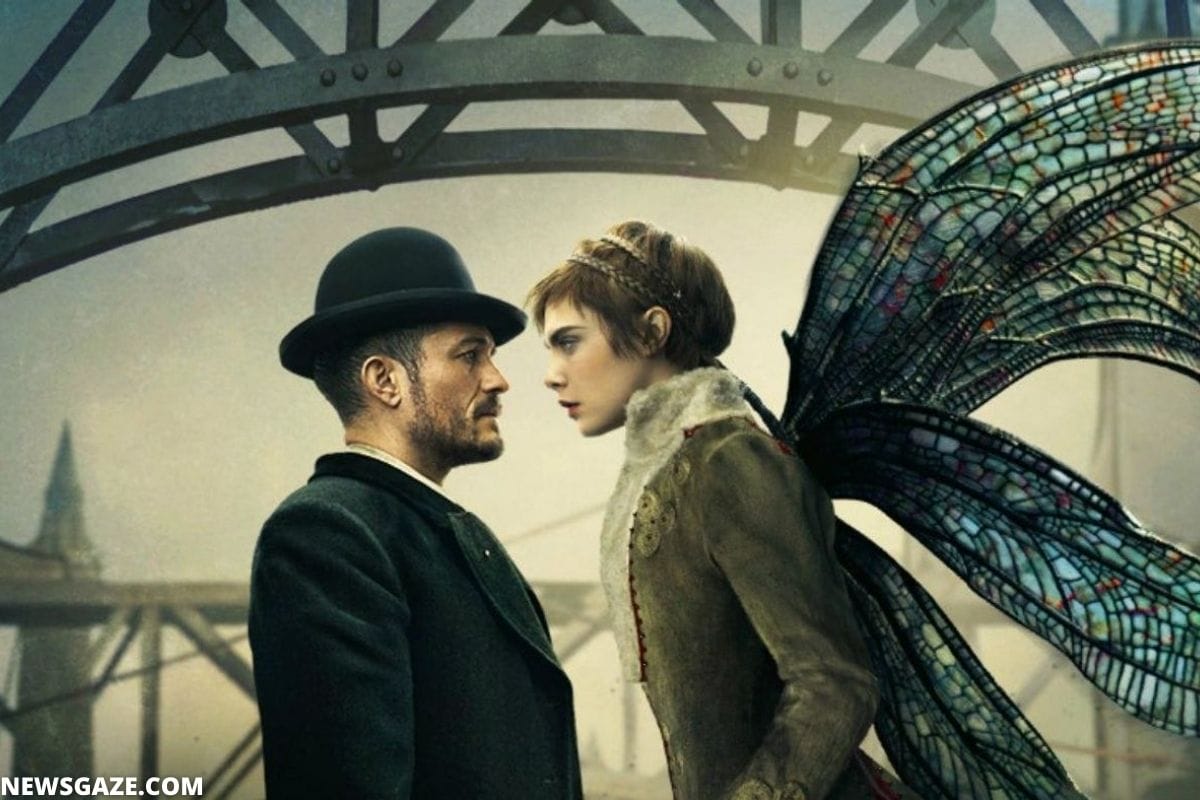 Hopefully, as we move closer to the seasons premiere, well get the episode titles as well. Carnival Row Season 2 will include eight episodes, just like the first season. While the titles of the episodes have yet to be announced by Amazon, we do know who wrote the majority of them.

Erik Oleson, Travis Beacham, and Marc Guggenheim wrote the story for Episode 1 of Season 2, and Erik Oleson wrote the teleplay. Sarah Byrd wrote the second episode, Wesley Strick wrote the third, Dylan Gallagher and Mateja Bozicevic wrote the fourth, and Tania Lotia wrote the fifth. The episode titles are anticipated to be revealed by Amazon a few days before the episodes release date.

What is The Release Date For Carnival Row Season 2?

Carnival Row Season 2 has yet to be given a release date. We may have to wait a long time for the second season, considering the first was only published a year after the end of production. Filming is currently concluded, according to reports.

That means the show will be in post-production, which can take months for a show of this caliber. It gives us optimism that the show will be released on 25 December 2022, according to the season 1 release date. But we still dont know when that will be. Well have to wait and see if thats the case. Stay tuned for further information!

Read More: The Umbrella Academy Season 3: Release Date and Everything You Are Waiting for Are Here!

Who Is in the Cast of Carnival Row Season 2?

Carnival Row has an impressive roster of actors, with the majority of them anticipated to return for Season 2. Cara Delevingne, Orlando Bloom, Tamzin Merchant, David Gyasi, Karla Crome, Simon McBurney, Andrew Gower, Caroline Ford, and Arty Froushan are among the returning cast members. Jamie Harris, who played a recurring part in season one, has been promoted to the main cast for season two. New actors are anticipated to join the cast as well, but no announcements have been made yet.

What Can We Expect From Season 2 of Carnival Row?

The official storyline for Carnival Row Season 2 has yet to be released by Amazon Prime Video; but, based on the finale of Season 1, we can expect to learn more about segregation. The government ordered a segregation scheme to separate the magical creatures from the rest of the population in the final episode of Season 1. Knowing that he would be separated from Vignette, Philo realized that he, too, is a half-magical creature and resolved to join her in the ghetto.

In the Season 1 conclusion, Agreus and Imogen sailed away to a safer location. However, when the authorities ordered their ship to return, they resisted.

Imogens actress, Tazmin Merchant, teased what was in store for her and Agreus in Season 2.

Imogen and Agreus board the ship at the end of season one, and everything is wonderful for the first five minutes of season two, the actress told Entertainment Weekly. Then everything goes horribly wrong for them.

Any Trailer for Season 2 of Carnival Row?

Carnival Row Season 2 has yet to receive a teaser or full trailer from Amazon, but it should arrive a few months before its premiere. Till That Time Enjoy the Ist Season Trailer.

Where can I get Season 2 of Carnival Row?

The chip industry is facing a labour shortage, as planned US fabs would need 70K to 90K more workers by 2025 than they had in 2020. (Wall Street Journal/Stephanie Yang).