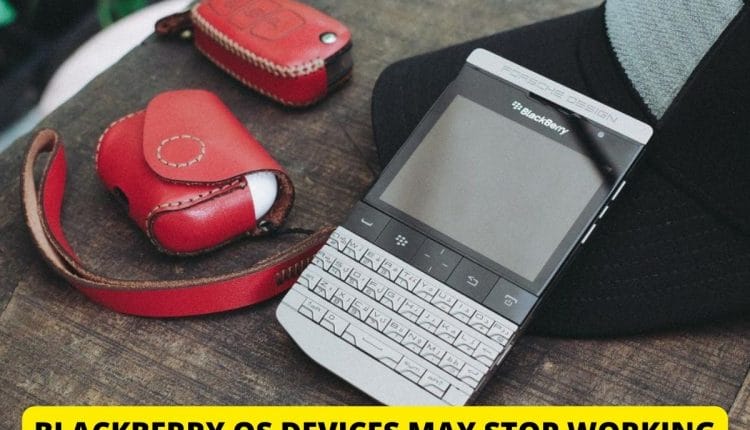 Beginning on January 4, devices running BlackBerry 10 or OS 7.1 or earlier will be unable to perform crucial functions such as calling, texting, data usage, and 911 access. BlackBerry stopped shipping phones and tablets with its own software years ago, transitioning to Android in 2015, and then transitioning from a hardware firm to a software one…

Years ago, BlackBerry stopped shipping phones and tablets that ran its own software, moving to Android in 2015 before transitioning from a hardware firm to a software company and contracting out the design of BlackBerry-branded phones to third-party companies.

While previous BlackBerry phones running BlackBerry OS were no longer supported, you were still able to use them for certain basic operations like web surfing and making phone calls until the end of the year. Because BlackBerry has announced that it would cease support for legacy services for BlackBerry OS and BlackBerry PlayBook OS starting next week, this will no longer be the case.

The following features will no longer be supported reliably by BlackBerry phones running BlackBerry 10 or BlackBerry 7.1 OS or earlier as of January 4, 2022, among other things:

The BlackBerry PlayBook tablet is also approaching end-of-life status, which means that anyone still holding on to the ten-year-old device will find its functionality severely restricted starting on January 4th.

However, the fact that BlackBerry discontinued the tablet a year after its initial release shows that there were probably never that many PlayBook users in the first place, and that number has undoubtedly decreased over the past decade. BlackBerry PlayBook owners 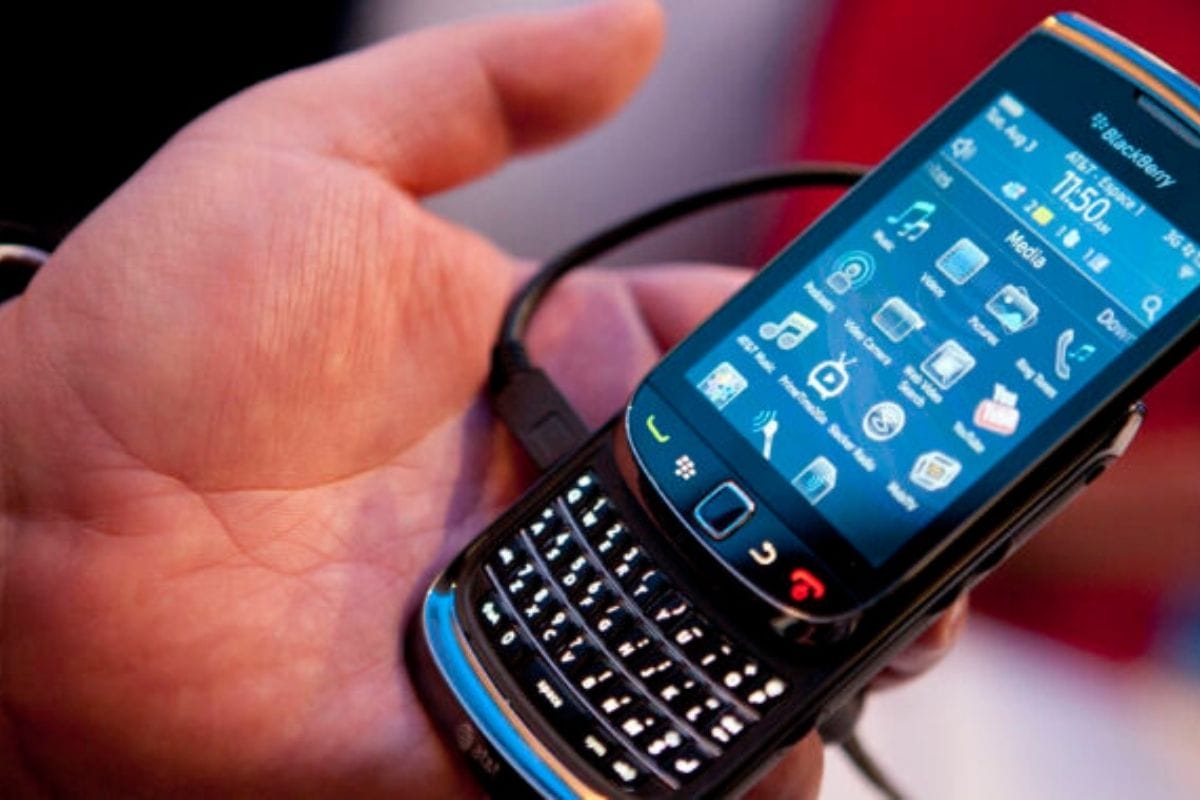 People who are still using a device that runs the BlackBerry operating system should see the company’s FAQ for information on how to migrate their data to other platforms while they still have the option.

Even while some attempts have been made to set older phones, such as the BlackBerry Bold 9900, so that they can continue to work even when BlackBerry Services are not available, the results have been varied. Users have been able to connect to the internet via WiFi and mobile data up until now,

Many apps will not function properly and many websites will reject connections from a device that does not support the latest security protocols. Additionally, you will need an older device running BlackBerry OS 7.1 because BlackBerry 10 devices are essentially doorstops without access to BlackBerry services.

It’s also worth mentioning that it’s uncertain whether or not those measures will continue to operate until BlackBerry’s internet service is completely shut down on January 4.

Today is January 4, and BlackBerry CEO John Chen has announced that “as of today, BlackBerry has deactivated the infrastructure and services that were previously used by our legacy software and phone operating systems.” Users have reported that they are still able to make phone calls, send text messages, and connect to the internet despite this interruption.

It appears that the demise of BlackBerry phones will occur gradually rather than all at once when numerous cellular carriers around the world turn off the software and services that they had put in place to support smartphones running the BlackBerry operating system.