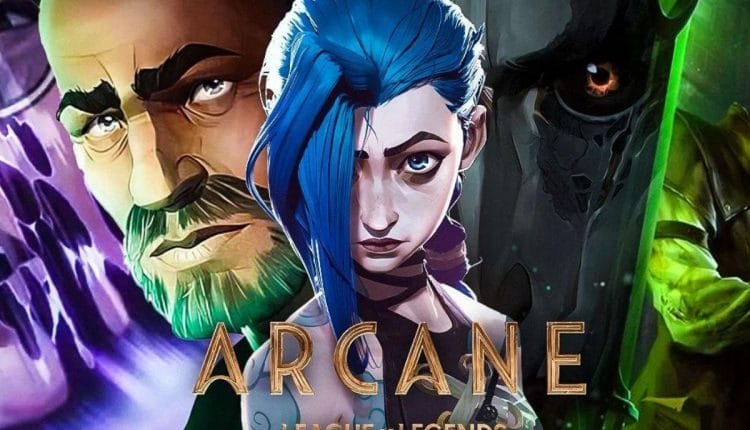 With its riveting story, the animated series Arcane debuted in November 2021 and quickly became a major success for Arcane Season 2 on Netflix (and one hell of a cliffhanger ending). Since then, fans (and ourselves) have been eager to learn all we can about the shows future, season two, and beyond. Thankfully, we finally have some answers, and although we realize it will be a bit of a wait, we know it will be worth it.

Arcane, set in Riot Games League of Legends world, explores the genesis tales of characters from Piltover, a utopian city, and Zaun, a repressed undercity, featuring sisters Vi (Hailee Steinfeld) and Jinx (Ella Purnell). Steinfeld, of course, has since joined the Marvel Cinematic Universe as Kate Bishop, a teenage want tobe superhero Hawkeye takes under his wing. She was highly praised for her performance in Dickinson, in which she portrayed the youthful Emily Dickinson.

But she was less well-known when Arcane creators Christian Linke and Alex Yee chose her to provide the voice of Vi for the first season, which took six years to complete. In many situations, the folks we decided to work with were not as prominent as they ended up being at the time, Yee told One Esports.

It was nice to see that a lot of the talent that we decided to work with throughout the years bloomed off in a variety of media and initiatives, Linke said. Ella Purnell, who recently wowed audiences in Yellowjackets, also lends her voice to Jinx. We all know who she is in the game, Yee said. But we really wanted to add this extra complexity to her, to see these subtleties and the actual person beneath Jinxs huge, brilliant flashy façade, and I think Ella did a great job with that.

So, whats next for the series, and who will make a return? Heres what we know thus far.

Arcane Season 2: When Will the Second Season of Arcane Premiere?

Arcanes second season will begin production in November 2021, according to Netflix. But, obviously, speeding up a six-year process would be difficult, so please dont anticipate it until at least 2023. (at the earliest).

Were beyond delighted with the fantastic reception to Arcanes first season and are working hard with the creative magicians at Riot and Fortiche to create our second installment, co-creators Christian Linke and Alex Yee said.

Season one featured a unique format in which three episodes debuted at the same time - season two will follow suit, whenever it arrives.

Yee claims that (via Superpixel). In terms of a release timetable, this was an idea we had early on. We were planning the tale with triplets in mind. You get a large portion every three episodes, and the conclusion of every third episode generally contains some huge events.

I believe that with half-hour programs, having only one per week doesnt offer you a lot to dig your teeth into. Then, if we release it all at once, youll be surprised at how quickly you can watch it.

Also, Riot wanted to make this an event - they wanted to have the option for fans to gather and speculate, as well as have tasks and missions in the games that you could acquire while watching. We got the best of all worlds with this timetable. You wont have to wait long to go through everything, and each time we launch an episode, we hope there will be enough material for you to feel like we got to sit down together, and we got to have an entire watching experience.'

There has been no confirmation on this front. However, based on the teaser above, were convinced that a trio of female characters will return for Arcane 2: 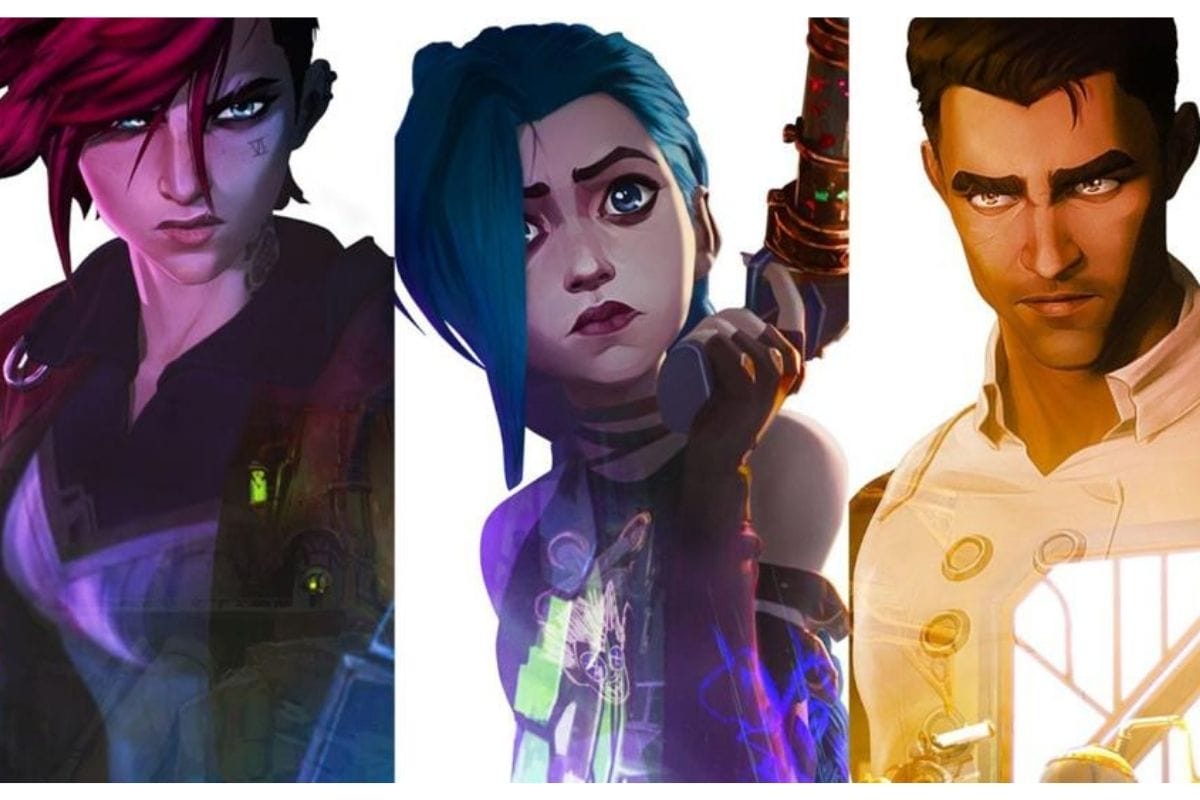 As the video in the previous tweet shows, Vi, Jinx, and Caitlyn will all return for Arcane season 2. We hear the trios voices at different moments in the teaser, and considering that they all watched on during that tense season 1 conclusion rather than being there in the room, we know theyre safe and will return for season 2.

So, who else may return? Who survives the Piltover council chamber assault will determine this. As previously stated, we believe Mel and/or Cassandra may be victims of Jinxs attack, as well as any of the other council members. However, we believe Jayce will survive. In our opinion, he has a larger role to play, and he will undoubtedly seek to bring Jinx to justice for her misdeeds.

Season 2 will almost certainly include new characters. There were many fatalities in Arcanes first installment, including Silco, Vander, and Marcus, therefore fresh supporting characters are required. We dont know who will appear, but there are many LoL heroes and villains that Riot, Netflix, and Fortiche Productions may employ from the gaming franchises world for the animated series.

The season one finale was undoubtedly dramatic, leaving several narrative lines to be investigated in season two.

Because Silco was assassinated, Zaun no longer has a leader, and its unclear who could take control. Because potential candidate Jinx is out of control, Vi may have to step up, particularly given that she is the adoptive daughter of Zauns late leader, Vander.

Meanwhile, Jinx made a major commotion at the conclusion of the episode by pointing a rocket launcher at the Council building - just as those inside were voting to enact legislation granting Zaun independence. Her rage might spark a war between Piltover and Zaun, and it remains to be seen if any survivors of the explosion can affirm that the vote for independence was successful. 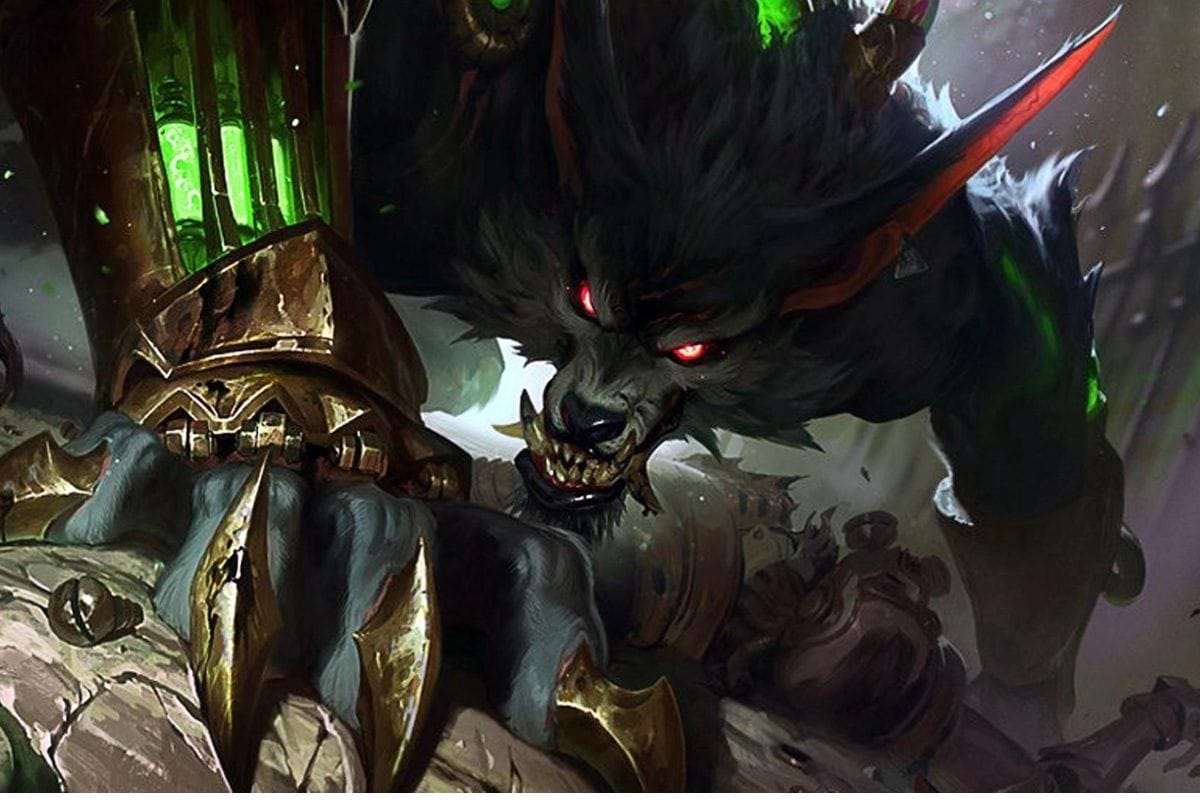 Jinx is unlikely to be reunited with her sister Vi very soon, either. Vi tried to mend her connection with Jinx at first, but witnessing your sibling shoot a rocket into a crowded skyscraper was difficult.

Reed Shannon has some narrative ideas for next season (via CBR). I want to watch Ekko and Mel connect. That would be insane… One aspect of Arcane piqued my interest: due to the poverty disparity, because of the disparity between the top city and the Undercity, race is not mentioned amongst the characters.

So Id want to observe how individuals that look alike interact. Is there anything like that, or is everyone simply there? Id also want to see them communicate because Ekko is so intelligent, and she may say, Oh, you might be utilized… We could transport you back to Noxus and you could create anything you wanted. That would be rather intriguing.

It most definitely would. And theres a possibility Shannons dreams may be realized on the big screen.

Linke told Superpixel, We want to convey more tales. There will be more subjects we want to investigate, whether its a TV program or a film. We didnt state from the start, like Arcane, that we wanted it to be a TV program or whatever. We basically said, OK, we like these characters. Were going to tell you a tale.

Then, over time, we discovered that we need the duration of a TV program to get as deep as we want - Vi and Jinx, Victor and Jayce, and so on. But there can be a scenario where it becomes a movie format at some time. When I truly dig into this, I believe we have plans to tell a lot more tales. Yes, I believe the answer is yes.

Arcane Season 2: Is the Second Season of Arcane Warranted?

Arcane Season 2 was a formality given its critical praise and popularity. That may not have been the case before its premiere, but once Netflix realized how well it was doing, it was just a matter of time until it was renewed for a second season.

Arcane will never run out of storyline or character development ideas since there is so much more tale to tell, character arcs to wrap up, and new personalities and champions to introduce. Were also great admirers of Fortiches aesthetics for the animation series, so wed love to see a lot more episodes of the TV program. 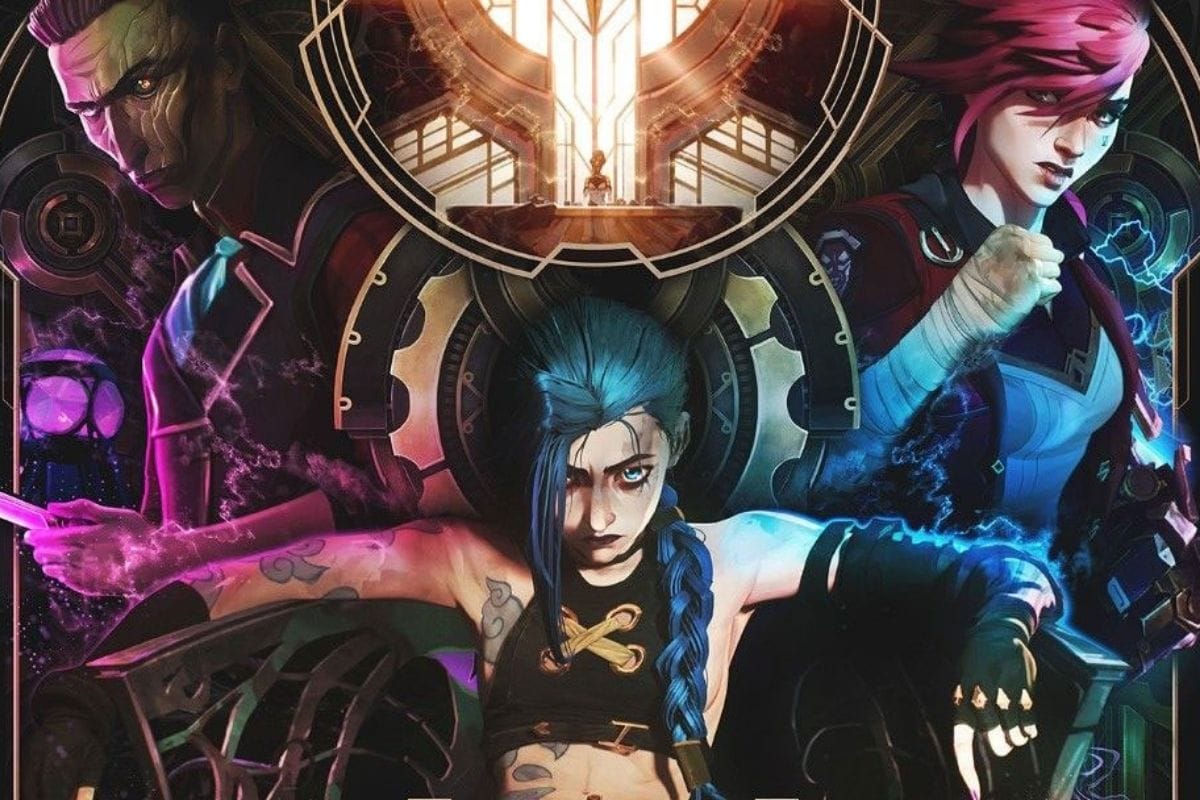 Arcane Season 2: What Happened in Season 1 of Arcane?

Arcane tells the story of two cities: rich, utopian Piltover and the poisoned, filthy undercity of Zaun. Separated by the River Pilt and connected only by bridges, the two cities fight often as the Zaunites struggle in their daily lives to exist while the rich Piltover people, headed by Councilor Mel Medarda, concentrate their energies on innovation. Enter Vi (Hailee Steinfield) and Powder (Ella Purnell), whose parents were slain by the Piltover Police during a riot and taken in by Vander, the loving, muscular boxer barkeep.

As Vander is kidnapped by the Zaunite criminal lord Silco, a botched rescue effort sees a young Powder mistakenly murder Vander and two of her companions when she tries to assist with the rescue mission. This keeps the sisters apart for years and sends them down quite divergent paths. The powder becomes Silcos daughter figure and adopts the alias Jinx as her deeds psychologically disfigure her. Vi makes an unexpected partnership with Caitlyn (Katie Leung), a Piltover police officer, and all the while, a young inventor called Jayce (Kevin Alejandro) is establishing a name for himself in politics and the deadly skill of fusing magic and technology.

The second season has just recently begun production, therefore fresh footage will not be accessible for some time. Expect a trailer in late 2022, ideally when the release date for season two is determined.

In the meanwhile, we have the first season trailer.

Season one of Arcane is now available on Netflix.