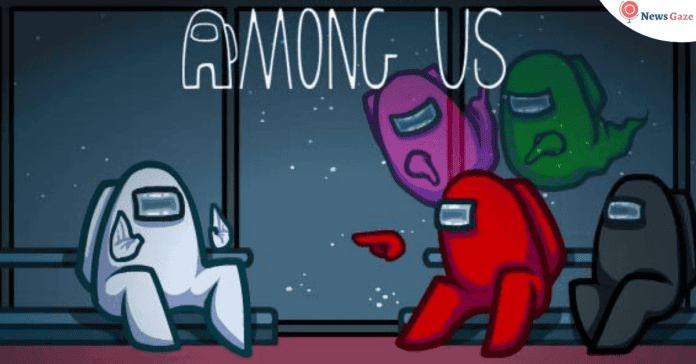 Among Us is an online game, fascinating players worldwide through its space-themed and universe starring features.

Ban of PUBG, by Government of different countries, including India and others, brought a revolution in the era of online gaming. As this ban not only urged online gamers have tried their hands on other games. But, also forced developers to think and develop something new and out of the way. Within a few months, several new online games and battlefields come on board. Not only new releases but also old popular games once again touched the souls of gamers. Many games release their online squeals to keep the gamer world entertain and exaggerated. Among Us is one of those online games which releases its sequence after the demise of PUBG. LOL!

Among Us is an online multiplayer game. The game can be played online as well as over local Wi-FI. The game was developed and published by American game studio InnerSloth. The initial version of the game was released on June 15, 2018. And, the sequence of the match Among Us 2 was announced in August 2020. Though, the sequel was cancelled later. Among Us released in 2018, gained popularity in 2020. And yes, the main reason is the ban on PUBG. Now, many well-known Twitch streamers and YouTubers play and stream the game online. Even, the game attained much space in internet memes.

What is the gameplay of Among Us? 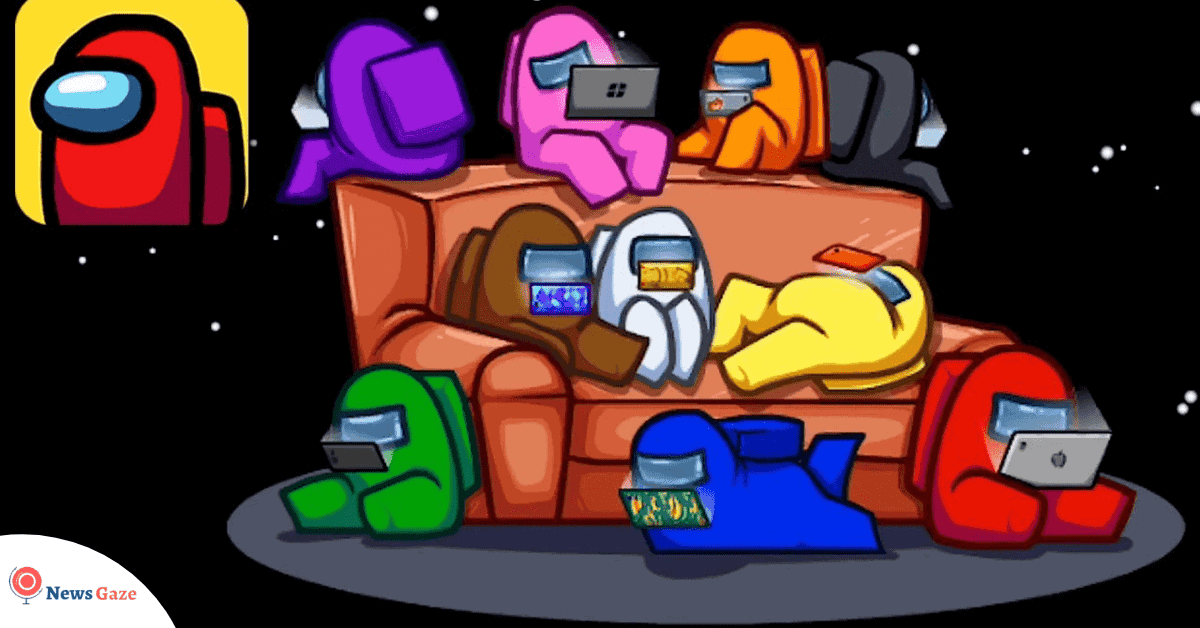 Recently, the developers of Among Us has decided to pay more attention to the original version. This is one of the main reason for the cancellation of the announced sequence. Among Us is a Space-Themed game. The game takes place either in a spaceship or a planetary base. The maximum number of players at a time can be 10. Out of these ten members, two to four members are chosen as impostors or enemies. Each player takes one of a role either crewmates or Impostors. Here, crewmates can be referred to as team members, while the impostors are the members of the opposite team. The sole goal of Crewmates is to search for imposters and depose them. At the same time, impostors work and kill the crewmates before they complete their tasks. Crewmates need to complete the task around the map to gain points. If all the imposters are killed, or the task is completed, Crewmates win else impostors run the win. In the case of critical issues, impostors are the preferred winners. Suppose the number of crewmates and impostors is equal, then impostors win the match.

What are the Features of Among Us? 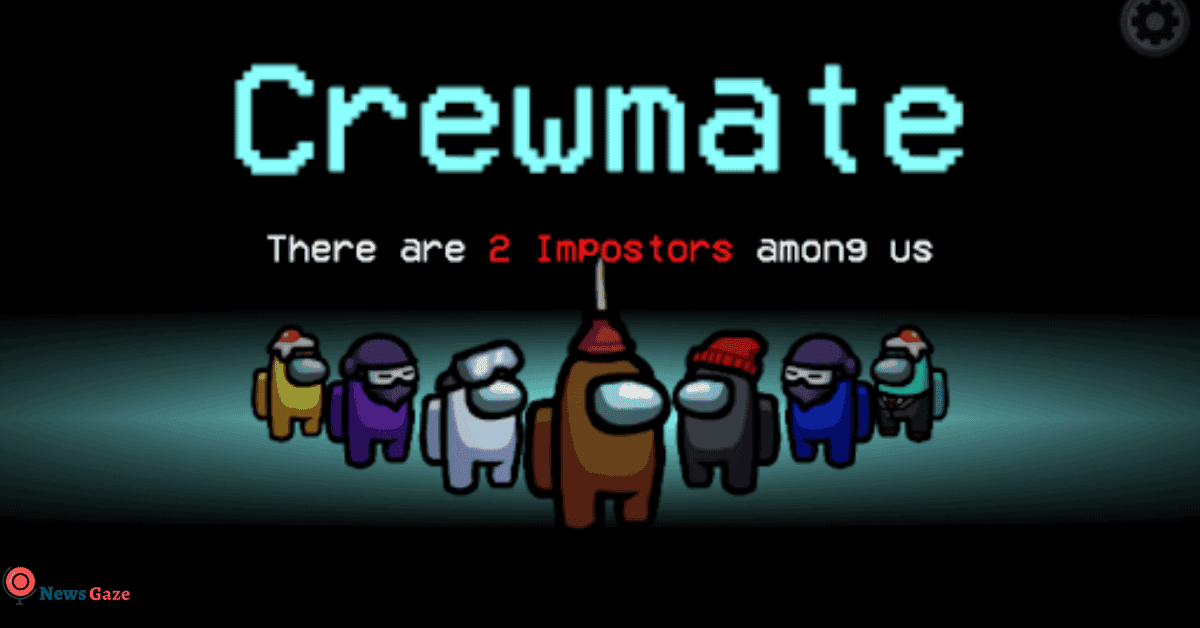 What are the Different Maps on Among Us?

There are three different maps available on Among Us. Each map has unique features of skins and hats variant from others. Here are the details of all three maps.

Among Us can be downloaded on android by following these simple steps.

Like Google Play Store, Among Us is also available on iOS stores. And, can be installed in simple clicks.

The space-themed and universe starring features of Among US is attracting various players worldwide. There are over 100M+ downloads of the game registered in among android users. The rating of the game is 4.5+ stars in multiple stores. So, if you are looking forward to try your hands on the game, Among Us, I would personally suggest you go for it. The game will not only fascinate you with stars, universe, and planet but also give you an out of the track experience.

For experiencing a lag-free experience, your device should have 250 MB of free space and 1 GB ram.

2. Is Among Us available on MAC?

Though, Among Us is available in Apple stores. Currently, it is not available on MAC.

3. Is there any Hindi dub language setting for Among Us?

No, there is no such setting.

4. When will the sequence of Among Us release?

The Company had announced to release Among Us 2 in August 2020, but later it was cancelled.

5. What are the features of Among Us?

Mafia is one of the famous game like among us.

Among Us is free for android and iOS users.

8. How many players can play in Among Us?

Minimum four and a maximum of ten players can enjoy Among Us at a time.

Among Us – A Most Popular Game to Play Online with...

ABOUT US
Newsgaze is run by a group of people who work with great enthusiasm and effort to keep you informed every day about the latest news and rumors, the best guides and tutorials, applications, games and more.
Contact us: admin@newsgaze.com
FOLLOW US
© Copyright @. All Right Reserved.