The actor, 58, returned to the stand on Wednesday when his team asked him to testify in his continuing defamation trial against his ex-wife. During the final week of testimony, Depp had the opportunity to reply to some of the issues raised during Heard’s defense, including her claim that he did not acquire her blockbuster Aquaman job for her.

According to Depp’s testimony, when Heard auditioned for the comic-book picture, “she asked me if I’d speak to [Warner Bros.].”

“I called three upper-echelon Warner Bros. officials… and I informed them—,” Depp said before an objection was sustained. “I can only tell that she eventually got the part in the film. I think I alleviated some of their concerns.”

During her cross-examination, Depp’s attorney Camille Vasquez questioned Heard whether it was true that Depp recruited her for Aquaman. Heard responded by saying, “Please excuse me. No, Ms. Vasquez, I got that part through auditioning. That is how it works.”

Depp also claimed he was unaware of the allegations made by his counsel that Heard’s defamation countersuit is based on until she sued him. Depp’s attorney, Adam Waldman, issued three public comments in 2020 calling Heard’s abuse accusations “false” and a “hoax.”

The actor’s team has contended that he cannot be immediately linked to having “participated” or “approved” the statements, and he has stated that he was not engaged in their formulation. 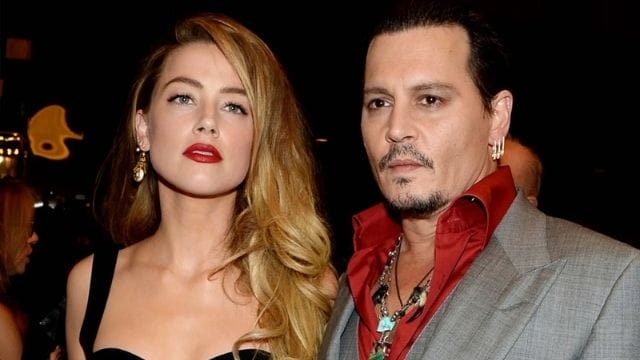 Heard’s legal team had intended to summon Depp back to the stand, but they changed their minds at the last minute on Monday. At the time, a source close to Heard stated, “Bringing Depp back to the stand would be as pointless to us as bringing a bicycle to a fish. Everything Depp has testified on up to this point has been irrelevant to the heart of this case, and there’s no reason to assume that will change now.”

Depp sued Heard for $50 million in 2019, alleging defamation over a 2018 op-ed she wrote on coming out with domestic abuse charges, but she did not identify him by name. In response, she is suing him for defamation and wants $100 million in damages. Waldman’s “hoax” words, she said, hurt her image and career.

Aquaman became a box office success after its December 2018 release, the same month Heard’s Washington Post op-ed was published. Heard testified that she “worked hard” to return for the sequel Aquaman and the Lost Kingdom, which has already begun filming and is scheduled to hit theaters in March 2023.

Because of the unfavorable press surrounding the Depp scandal, she and her agent said her position was drastically “trimmed” this time around. Depp’s legal team, on the other hand, had DC Films President Walter Hamada testify that her part as Mera in the sequel was never intended to be substantial and that it is instead a “buddy-comedy” centered on Jason Momoa and Patrick Wilson.

He also stated that there were worries that she lacked “natural chemistry” with Momoa in the first film, and it was debated whether she should be replaced in the role. 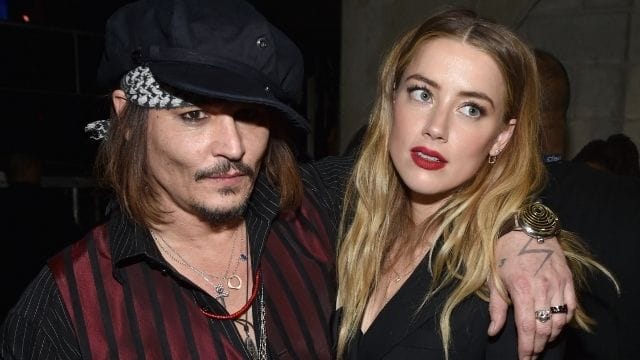 “They didn’t have a lot of chemistry together,” Hamada joked during cross-examination. “In actuality, it’s very unusual for two leads in a film to lack chemistry. It’s a combination of cinematic magic and editing, the ability to piece together performances with the magic of, you know, a wonderful score and how you put the parts together. You can create that kind of synergy.”

He went on, “At the end of the day if you see the movie, they appear to have terrific chemistry. I only know that it required a lot of effort to get there during post-production. You’ll recognize it when you see it. There was no chemistry.”

When questioned about concerns with Heard during the filming of Aquaman and the Lost Kingdom, Hamada stated, “My impression is that the production went quite smoothly.”

Depp lost his widely publicized U.K. libel court case against British newspaper The Sun in November 2020 for branding him a “wife-beater.” The court found the outlet’s allegations to be “substantially truthful,” and Heard testified to support them. Depp’s effort to reverse the judgment was rejected in March 2021.

Following the loss of the libel suit, Depp revealed that he has agreed to walk aside from his participation in Warner Bros.’ Fantastic Beasts franchise. He was then replaced as Grindelwald in Fantastic Beasts: The Secrets of Dumbledore by Mads Mikkelsen, who had the lowest box office performance in the Harry Potter trilogy.