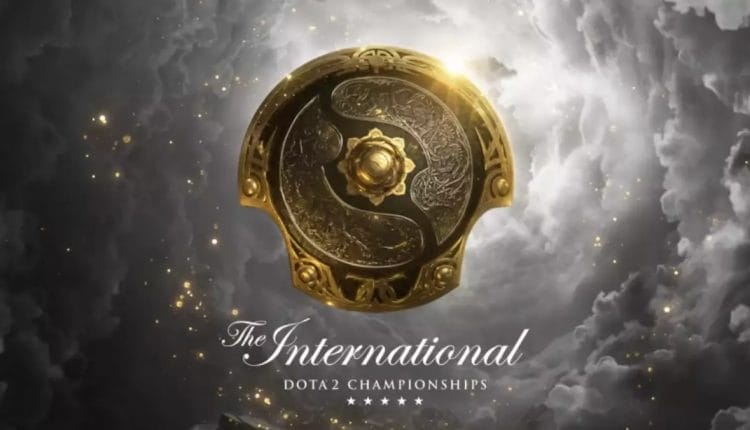 The Dota 2 International 2022 begins October 8th in Singapore, Asia. This year marks the eleventh version of the biggest competition in Valves game. Every year, the MOBA developer releases a Battle Pass that brings new content to players around the world and acts as a way to crowdfund a TI tournament.

This fundraising method has led to The International holding the top spots on the biggest tournaments to bet on dota-bet.com and the largest overall prize pools in eSports dating back the original iteration of TI in 2011 at the inception of Dota 2.

More so, Valve has seen each of its subsequent tournaments surpass the previous ones in prize pool total since 2011. It includes TI10 being the first $40,000,000 eSports event ever, which is very different from T1s $1,000,000 prize fund. However, with TI11s battle pass released on September 1, it is increasingly likely this is the end for that record run. Lets take a closer look at how the prize money is made this year.

This figure doesnt yet overtake both of its predecessors: $15,214,413 at TI10 and ~$14,678,233 at TI9, respectively. It is hard to see that downward trend happening without some content drops hitting sometime or further work being done in the next month until the upcoming tournament. 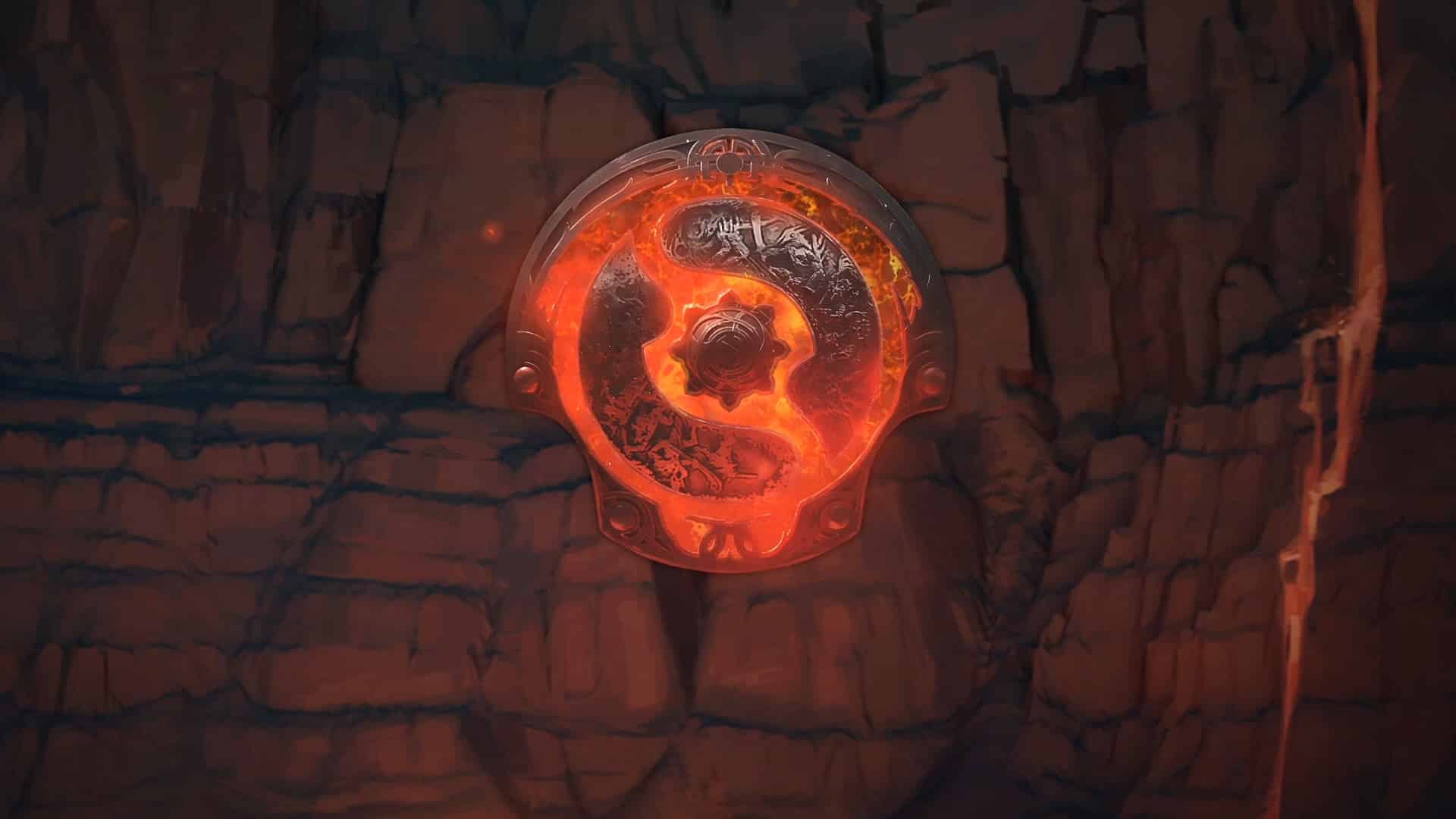 As we have said earlier, TI11s prize pool has officially cracked the $12,000,000 threshold. That said, data shows that BP sales have slowed down significantly, and the current curve is threatening to flatline by early October. Below are the two main causes lying behind this downtrend.

One of the most relevant changes in this edition of the biggest Dota 2 championship is the way of how content is being developed. Specifically, the Battle Pass is split into Part I and Part II, with the latter being released after TI11 itself. And this has influenced the prize pool of the upcoming event.

Once the first part of the BP ends on November 2, that is also where Valve will end fundraising to TI11s prize pool. Even though the second part will launch afterwards and bring even more content for Dota players, none of the purchases here will be contributed into the competitive scene.

Also Read : Secured vs Unsecured Credit Card: Which Is Safer?

Another major factor behind the decrease of sales is their difference in release date. The Battle Pass 2022 is working on a different timetable than some of the other recent iterations, with it being announced at the start of September instead of the typical May to July window.

This is an important distinction of the process, since TI11 will run throughout most of October, leaving not much time for Valves community to really push the envelope when it comes to the records of some of the previous years.

Valve Needs to Boost the Sales

With the Battle Pass 2022 starting later than usual, receiving criticism in content distribution, and being split into two separate parts, it seems the community doesnt even support the event at all.

Recently, Valve has introduced autograph stickers into the TI11s Battle Pass for players to support their favorite players and teams. According to the developers, 50% of the sales of capsules with stickers will go to players, teams and broadcast workers. But nothing goes to the prize pool from them.

As currently projected, if Valve doesnt infuse some life into the current Battle Pass in the coming weeks, the TI11s prize pool is threatening to be surpassed by the growth of TI8 by early October. Chances are that the organization doesnt allow that to happen with releasing the first set of new Level Bundles. But only time will tell.