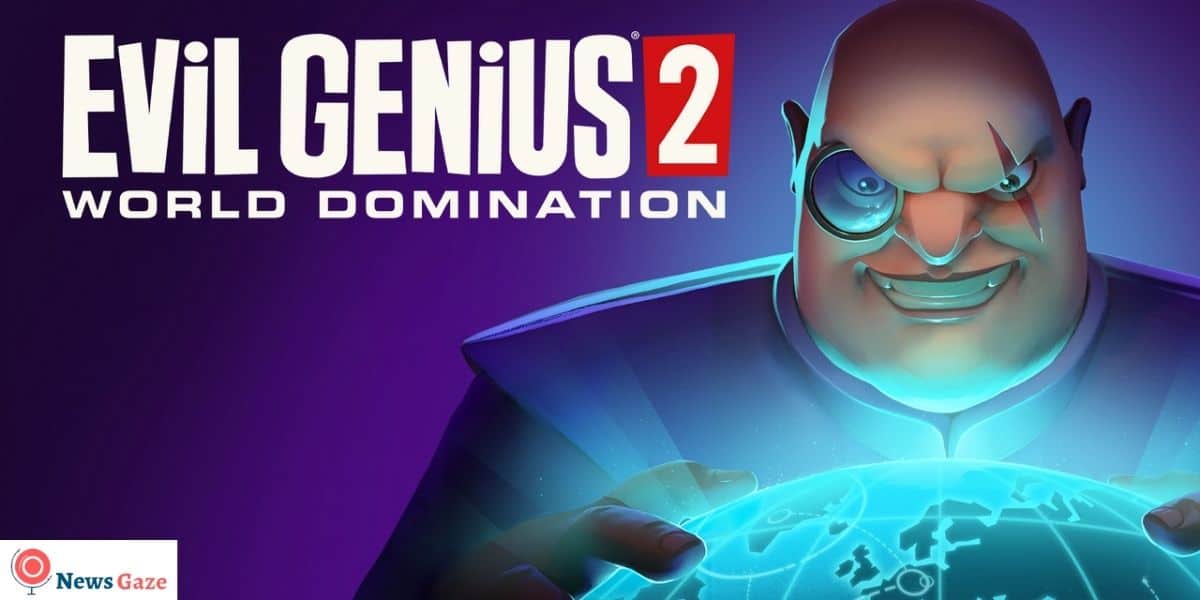 Evil Genius 2 is the latest adventurous game, it is the sequel of Evil Genius which was released almost one and half decades back i.e in 2004. And after so long we get Evil Genius 2 on March 30, 2021. The game was developed and published by Rebellion Developers and produced by Ash Tregay. And the person who is responsible for the Inconceivable graphics is Rich Edwards.

A lot of exciting new things are there in the game and a lot more things to explore. Some tips and tricks to play the game are there waiting for you to get implemented. So what are you waiting for, lets dive into the article and explore more about Evil Genius 2? 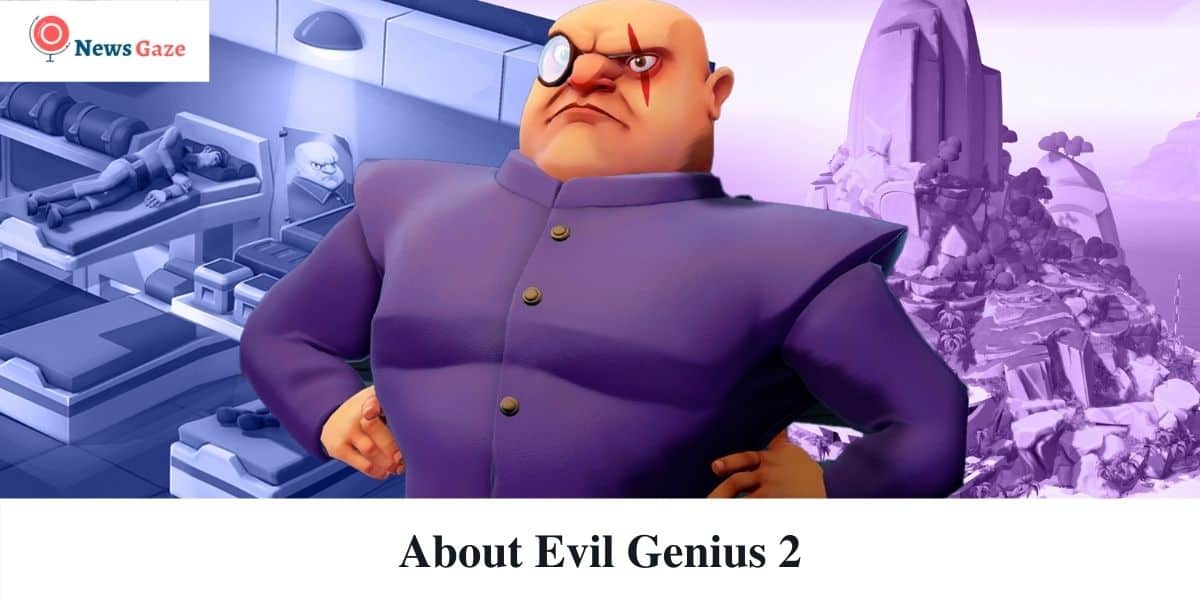 Evil Genius 2 is a spy-fi lair builder game, where players have the control of an Evil Genius and have the amazing powers to dominate the world in motion. When you feel so amazing while doing so many bad deeds, do you think the force of justice has a chance to stand then?

Build your own build lair, defend them, and dominate the world with the Doomsday device. You can create your own specialties that will help you to implement your further evil plans. You can even recruit powerful Henchman which can complement your play style later.

Diversify your mind and perform the evil actions that you can. Evil Genius 2 is an amazing game to play and carry out all your evil plans in the game. The game is set in a very interesting world where you have the freedom to do whatever you want to. You are a leader in the game, train your force with as much power as you can. 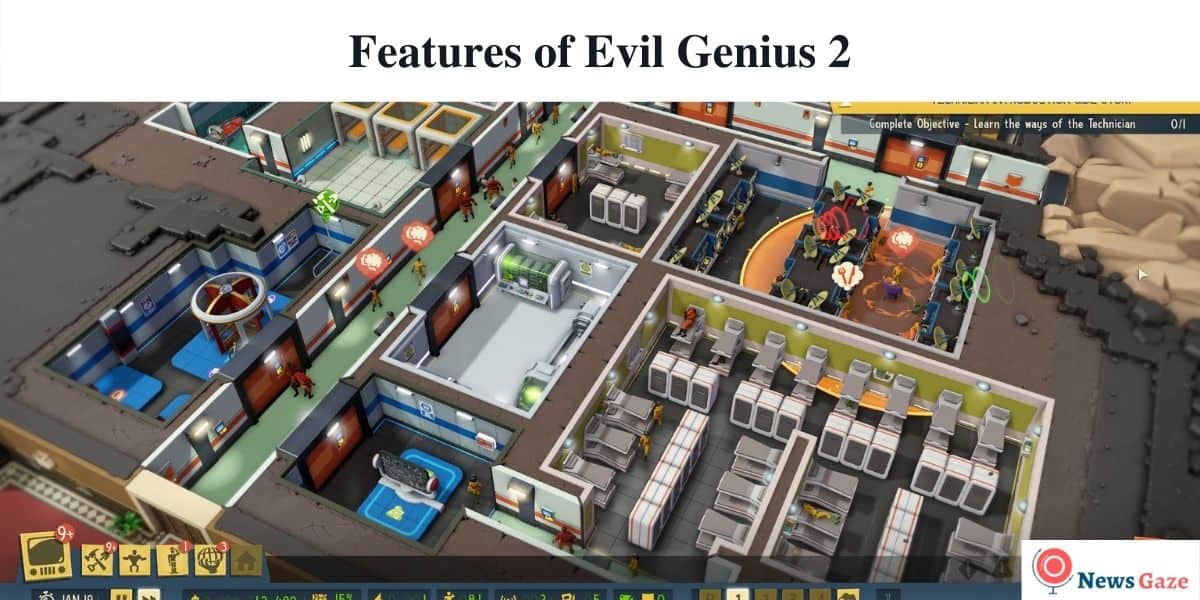 Cruel Construction: Every villain in the game needs to have an island lair. You have to pick a paradise and put your stamp on it. Design and shape the internal structure of the paradise as you want it to be and construct the devices for your minions to put to use.

Atrocious Anti-Heroes: The competition is very high in the game. Even every wonderful player needs a right hand to stay in the competition. So train your Henchman well to complement your play style.

Dastardly Devices: Develop as strong force, supplement them by researching and developing trap networks. One trap is good enough but having more traps will lead you to an evil-er.

Nefarious Plots: Carry out various actions like kidnapping the governor of Maine, trade the British Royal Family. You have to carry out the world and dominate it. Build a Doomsday Device.

The trailer of the game was released on March 16, 2021. Have a look at the trailer it will excite you a lot. You will feel like you want to play the game straight away.

The game has impressive ratings on all the platforms. The ratings are as follows 75% on PC Gamer and Metacritic and 3.5/5 on PCMag.

The Forest 2 is also a famous game which got much rating.

Where Can You Play Evil Genius 2?

Players are very curious to know whether they can play the game on consoles or not. If yes where can they play? On what Consoles can they play and when is the release date of the game for other consoles.

I know you cant control your agitation but unfortunately, you have to do it. Because the game is only available for PC and you cant play it on other consoles like Xbox, PS4, and Switch. The makers have already publicized that currently, they are focusing only on PC and not on other Consoles.

And I dont think after this declaration they are even planning to release the game on other consoles. It is a piece of sorrowful news for all of us but it is the truth. And we can only play the game on PC on Steam.

So here is all that we know about Evil Genius 2. I hope you find the article valuable. Let us know in the comment section how to do you like the article. And also suggest us what should be our next article? What would you like to read next?

Who Is the Best Genius in Evil Genius 2?

Maximillian is the best genius of all the geniuses in Evil Genius 2. He is the only Genius who returned from the Evil Genius. He is an all rounder genius and you can have a lot of powers if you choose Maximillian.

He works harder than all other geniuses, he is the one who is an express trainee. He is a specialist in doing his work and has a large workforce.

How to Recruit Henchman in Evil Genius 2?

To recruit other Henchmen you need to complete the side stories of different Crime Lords around the World. Dont forget you can complete only one side story at a time and you will have some side stories in the main campaign also.

It is a strenuous task to complete side stories, you may have to deal with several fights, fires, and other troubling things. You need to have a lot of powers like a large amount of gold, a lot of minions, etc. with you before going for a side story.

How Can I Be Evil Genius?

To become an Evil Genius you must have a minimum IQ of 160.

You should have a great reason to become an Evil Genius.

A lot of Evil Genuises have deformities of every kind. Deformities make you more terrifying like an electronic eye.

Name your Evil Alter-Ego. It will be very beneficial for you because remembering normal names is pretty tough. No one can remember a lot of normal names.

Pick your evil lair carefully. It should reflect your personality.

Pick the best Evil Henchman that you can.