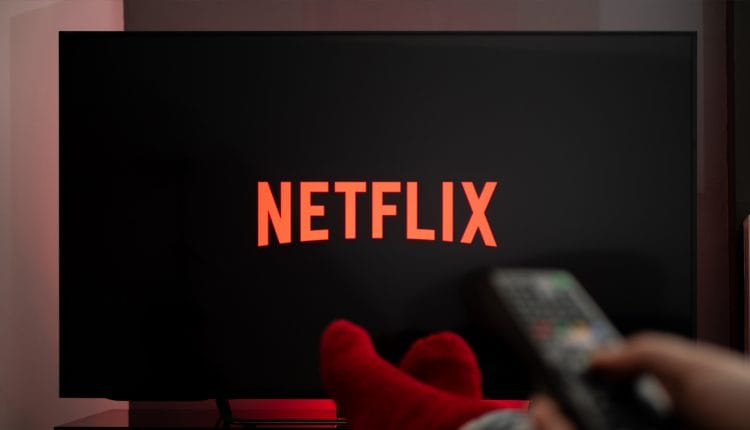 2022 has been a year of some record-breaking Netflix seasons, therefore, we can safely say that Stranger Things tops our list up till now. You all probably wont be able to get over thinking what Vecnas got in store for the finale season. But you might be able to pass that time watching other potentially great upcoming shows.

Its time to push yourself out of the upside down and explore new options. With previous favorites returning with new seasons and new binge-worthy shows like Inventing Anna, were all guilty of the Netflix addiction. Irrespective of whether you binge at home on your Charter Cable or plan show nights with friends. Youre going to want to add new shows to your list to keep the binge party alive.

Developed by Neil Gaiman, the guy who blessed us with Coraline, Stardust, and Good Omen, this show aims to stop bad adaptations from happening. The guy we fear when we are asleep, the Sandman, comes into the waking world full of chaos, consequently after being imprisoned for a century.

Moreover, with the help of cosmic and human allies, he attempts to correct the mistakes on his path. Hence this is where time traveling comes into action. Theres a lot of hype surrounding the release of The Sandman. So, you might want to add this to your list.

If youre a sports fanatic, this documentary might be the right fit for you. Taking a dig into publicized events, Untold has already been a popular favorite when the first volume was released. The first volume focuses on an ex-NBA star, an Olympic athlete, and a boxer, among other stories. Likewise, the second season is about to unravel an epic sports fiesta.

3.Never Have I Ever Season 3

With its first-ever season gaining popularity back in 2020, Never Have I Ever is all set to launch its 3rd season this August. This high school drama series offers clever storytelling and colorful characters. After the emotionally unresolved love triangle between the three main characters in season 2, the show has built up high hopes for season 3. This teen comedy is already in the make of its fourth season.

If you are a fan of Coraline, youre going to love this limited series. The four-episode long series is adapted from the book Ollies Odyssey. Moreover, with Shannon Tindle as the writer, this show is projected to be the cutest series of 2022. The miniseries revolves around a toy that goes in search of the boy who lost it.

Co-created and produced by Ramy Youssef, this show is all set to make you sit up and pay attention. This show is about a Palestinian refugee who along with his mother, older brother, and sister, awaits his US citizenship. Furthermore, the show portrays a family that uses laughter as their medicine to relieve themselves of their fears and pains. So, they use humor while trying to adjust to their new surroundings in Houston.

With seven hour-long episodes, this mystery thriller stars Michelle Monaghan as twins. This series is bound to get wild with Matt Bomer and Jonathan Tucker as the co-stars. If this doesnt get you to watch the show, the curiosity about a dangerous secret kept by the twins will do the trick for you. You might want to grab some popcorn and prepare yourself for another binge-worthy show. 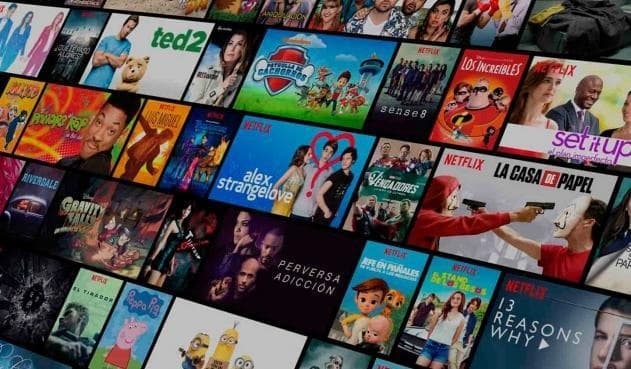 3 years later, Richie Mehta is all set to launch the second season of Delhi Crime. Winning an international Emmy Award for the best drama series, this show is all about a chain of gruesome murders with a feared criminal gang as the main suspects. Hence, this unnerving affair is sure to get you on the edge of your seat

We might have been guilty of rummaging through old drawers to find keys as cool as the ones in this show. With season 3 ready to premiere this August, the show is inspired by the comics by Joe Hill and Gabriel Rodriguez. It revolves around three siblings finding reality-bending keys from the house they shift in after their fathers murder.

You always have something to watch in your free time with Netflix bringing up enticing shows every now and then. Whether you prefer a specific genre or youre open to all show types, Netflix is your go-to place. Moreover, with the huge number of shows still coming up in 2022, we can only imagine what 2023 has in store for us.

The Circle Season 2 Release Date: It’s Possible That the Circle Will Return for…

Poldark Season 6 Release Date: How Many Seasons of Poldark Are Now Available on…