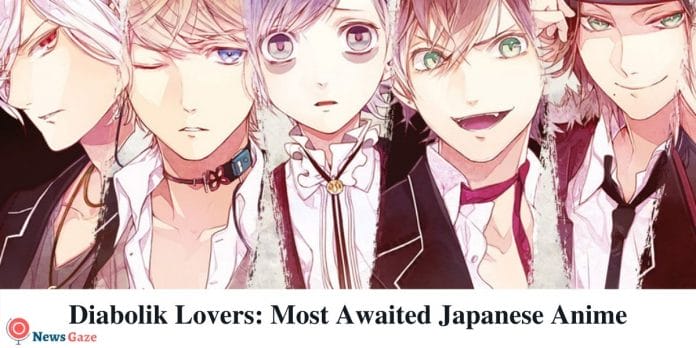 Ayato and Yui are the lovebirds in the world of anime. And, I feel Ayato is the most wanted vampire in the anime world. Had not all of us wished for both of them to get marry soon throughout the season of Diabolik Lovers.

Diabolik Lovers is a Japanese anime. It is adapted from a visual novel having the same name. It consists of 12 episodes, and each episode is almost 15 minutes long. The makers had already released two seasons of the anime, and fans are already demanding the third one. Diabolik Lovers earned fame in various forms, including anime, novel, play, manga, and drama. Even there is a game of this adaptation too. The game franchise is named Diabolik Lovers. The first season of the series is released from September 2013 to December 2013. And, the second season is released in 2015 during the same months. The series was followed by a sum-up episode describing the summary of the series. 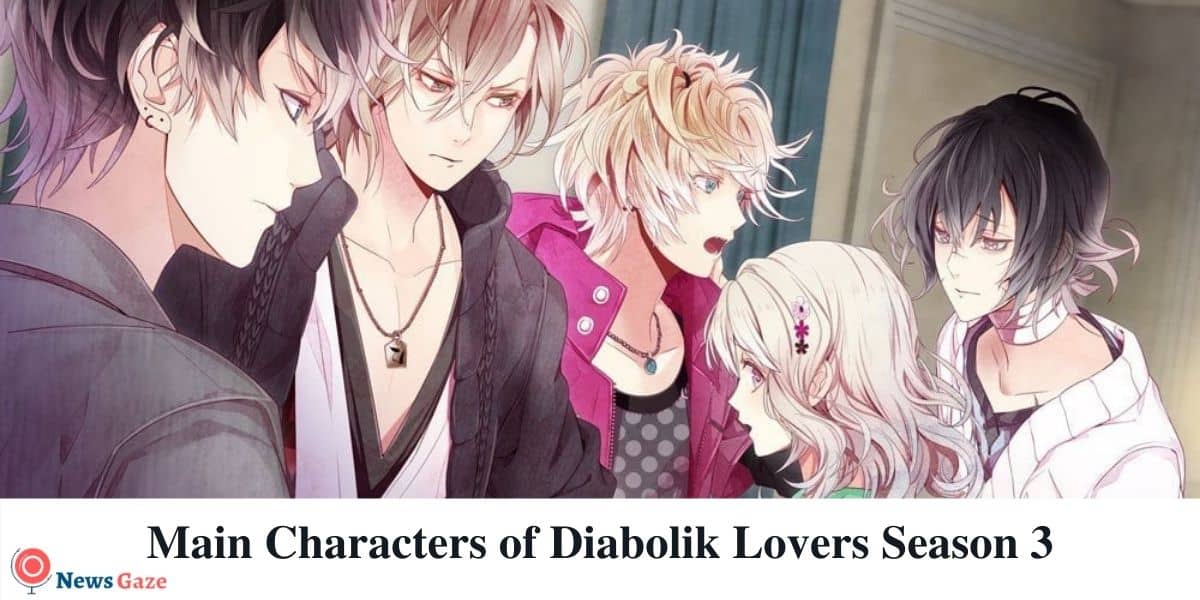 The main characters of Diabolik Lovers include the following:

The plot of Diabolik Lovers revolves around the lead actor Yui. Yui met six brothers in a mysterious house. All brothers were vampires, but nobody was aware of Yui’s arrival. One of the vampire’s brothers, Shu, told Yui that it was their duty to keep her safe. And, in the same episode, Yui found that she is adopted. She tries to learn away from there, but all in vain. Ayato forced himself on Yui, but in between, romance blooms in them. Their swimming pool scene holds a special place in the entire series. Later, Yui learned that Shu and Reiji have different mothers, Subaru is someone’s else son, and Ayato, Kanato, and Laito have the same mother. The later few hours, Yui struggled in between six brothers. All of the six was craving for her blood. The smell of her blood increases their temptation more. Subaru helped her later to escape, but all in vain. After a dilemma between brother for Yui, Ayato disclosed that Yui belongs to him. Later, all brothers worked to save Yui. The series ended with Mukami’s brother searching for Yui against the six Sakamaki brothers.

Sharing Sakamaki mansion for one month now, there is a huge change in Yui’s behavior. She starts having peculiar dreams. In this season Yui met Mukami brothers Kou, Yuma and Azusa. She ran away from them but stopped when they said that they have come for her. Murakami takes her with them, and Sakamaki went for her search. But one day they reunion in school. Later, the series ended with an alliance between Sakamaki and Mukamis to encounter a wolf attack.

After the success of the maker will surely take a chance for season 3. If they took a chance, the story could be expected to revolve around both the families of Sakamaki and Mukami. There might be a huge fight between them, or they might end up being friends forever. Viewers want to see Ayato and Yui together, and makers might take this on a serious plot.

The series Diabolik Lovers is rated with 2.5 stars and scored 5.2 out of 10. The first season of the series is well framed with romance and supernatural elements. But, season 2 has disappointed the audience somewhere; the entry of an anti party is almost not essential, as the lead actors were already causing much trobles to Yui. These unusual elements have created soreness and nuisance in the environment. I personally didn’t like season 2, but season 1 is worth watching. The makers might release season 3 in early 2021. Let’s together wait for the season and see if it can create some magic with it or not!

Whom Will Yui Marry?

Will Sakamaki and Mukami Families Fight Each Other in Season 3?

Yes, there is a chance of a fight between them.

Are Yui and Ayato Husband Wife?

Is Ayato a Good Vampire?

What Is the Ratings of Diabolik Lovers?

How Is the Animation in Diabolik Lovers?

Is Diabolik Lovers Worth Watching?

Yes, season 1 is worth watching; season 2 is a bit boring.

Where Can I Watch Diabolik Lovers?

You can watch it on Netflix and Crunchyroll. 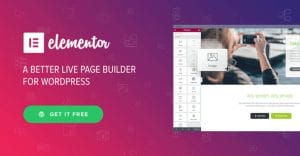